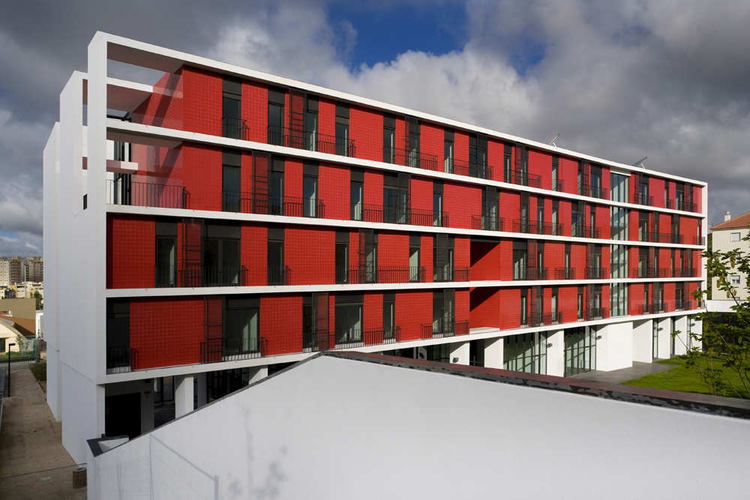 Text description provided by the architects. The project is located between in an urban area with a residential neighbourhood mainly with social housing for low income families uphill and an area with various public buildings at the lower part of the valley. The elderly day centre is in between these rather different social, programmatic and physical realities, thus celebrating both its private and public character. The building presents itself as a counterpoint to the architectural character of the existing housing neighbourhood and therefore it tries to establish s strong sense of architectural identity for the existing communities, through its particular coloured and textured materials. The 60 dwellings are set out in two rows facing east-west on four interconnected floors.

The spatial sequences of the circulation and of the voids in the central area are part of a bioclimatic strategy which creates several meeting points for people to talk and allow vertical transparency between floors. Conceptually this space will be sufficiently flexible to allow residents to come to feel at home in the place they live in. the ground floor is constructed by black slate volumes as a counterpoint to the transparent large glazed areas which accommodate the building’s social and most public spaces. On the outside, the private garden, which is a social meeting point of the inhabitants of the Centre, appears as if were a visual extension of the public space as it can be opened to the public as well. The building/garden seeks to fit in between the various urban tensions that are present in the landscape. 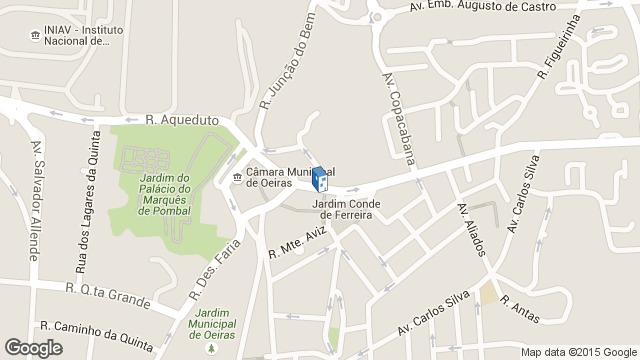