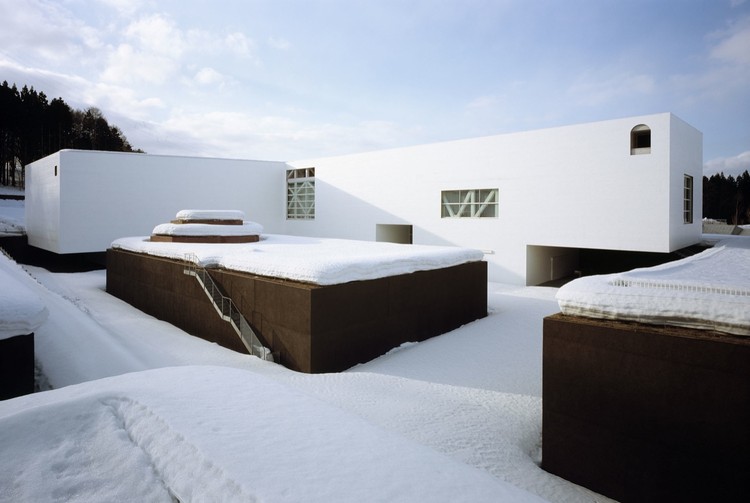 Text description provided by the architects. Aomori Museum of Art is situated next to an excavation site of the Sannai Maruyama ruins. These ruins are widely respected as an important heritage of the Jomon period (10,000 - 300 BC), not only since the established theory, agriculture had not yet been developed was abandoned because planned cultivation, such as chestnut, was revealed. But also because the community already systematized their agricultural methods which could be seen by the hugeness of the colony scale. Using this cultural heritage as the core element, Aomori Prefecture decided to forge a basis of art culture and determined its beginning in building an art museum on the spot which directly adjoins the ruins.

An international design competition was held from 1999 to 2000. The main issue of this competition was to show respect for this cultural heritage and to integrate this idea into the landscape and internal space of the museum. Jun Aoki & Associates’s design was selected amongst 393 proposals. Jun Aoki & Associates suggested digging trenches horizontally and vertically into the ground as if they were ruins of an excavation site and defined geometric positive-negative profiles of the ground as the fundamental space of the museum. The proposal was described as below - the structure of an even roof and an irregular bottom covered the furrowed surface facing upward, and in consequence the two furrowed surfaces formed the space in-between being the exhibition rooms. Applying one single rule, namely employing this positive-negative form, two kinds of exhibition rooms with completely different quality of space are obtained; one is a white cube space built into the structure and one is between the ground surface and the bottom of the structure.

Jun Aoki & Associates’s idea indenting two positive-negative forms irregularly was directly derived from external causes such as the site conditions or the intention of construction, however, priority being the attempt of restructuring the space of the exhibition room of the museum from a new viewpoint following this rule as a clue.

A white cube space at a museum or gallery means clearly resolving the room into two elements; scale and proportion. The reason many contemporary artists like white cubes is firstly, that there is no impurity colliding with the works of art, no visual obstacle offending the eye. Furthermore, the designer’s expression is eliminated. There is no separate individuality that could collide with the expression of the works of art put on display in that room.

However, it is inaccurate to say that there is no creation of a designer there. There is still a designer’s logic of the determination method of a three-dimensional pattern meaning scale of space, proportion and balance between the rooms as the total sum of the former elements. The layout method, which can hardly be described by words, determines the whole space.

Based on this understanding, it was Jun Aoki & Associates’s attempt at Aomori Museum of Art to realize a structure that resolves into a three-dimensional pattern of space in a special way by using the above described rule of positive and negative forms of the ground as a given condition. 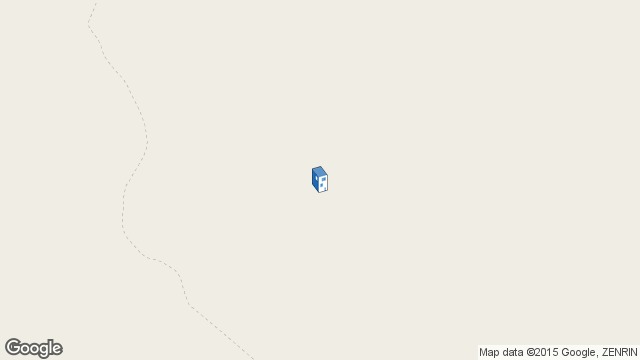