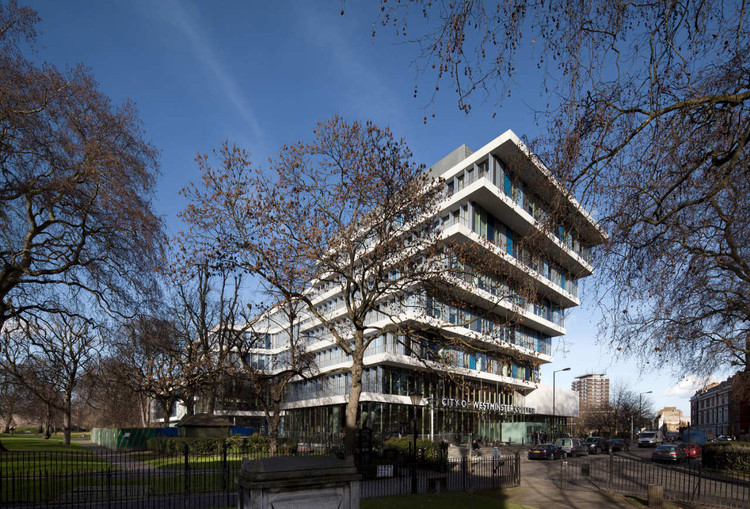 Text description provided by the architects. The new flagship Campus for City of Westminster College by schmidt hammer lassen architects is designed to support new ways of teaching and learning. The 24,000m2 College, won in a competition in 2006, provides much greater amounts of open learning spaces than typical colleges in the UK and holds state-of-the-art facilities for both students and staff. The building is designed to embrace interaction and diversity and allow students to learn from each other, both formally and informally.

“The learning spaces of City of Westminster College are adaptable and flexible so that, in addition to the integrated technology, the students’ development is supported by the diverse architectural spaces of the very building they are in. It is a design which encourages new ways of teaching and learning,” says Founding Partner of schmidt hammer lassen architects, Mr Morten Schmidt.

The College is located in the heart of Central London at Paddington Green on the site of its previous building, an inefficient and failing 1960s block. The building has been designed from the inside-out, responding to the needs of the diverse groups who use the College, as well as taking into account the sensitive local context. It appears as a clean-cut, modern building with a distinct Scandinavian heritage. The building’s simple geometric forms rotate around a terraced atrium, creating a unifying yet flexible organisation.

“The respective floor plans surrounding the atrium have visual connections from one floor to the other, making the atrium a dynamic centre and the heart of the College,” says Partner at schmidt hammer lassen architects Mr Kim Holst Jensen, and he continues: “The large atrium, which on some floors extends all the way to the façade, enhances the relationship between the inside and the outside. It offers light-filled, open and inclusive spaces which encourage the interaction between students.”

To support connectivity with the local community, most public functions – including an exhibition area, a theatre and a café – are located adjacent to the main entrance before the security turnstiles. The choice of colours for the building is inspired by its context and by the change of the seasons, whilst the light timber panels lining the interior form a contrast to the exposed concrete surfaces and underline the Scandinavian design heritage.

The building is designed to be sustainable and energy efficient and the overall scheme will have a low maintenance liability, significantly reducing the building’s lifespan costs and carbon footprint.

College Principal Keith Cowell says: “We wanted to create a new Campus with an open and inclusive atmosphere – a space that would match the needs of our diverse group of students. We're delighted with the outcome, and proud to be able to welcome people to such a contemporary and inspiring learning environment."

The new City of Westminster College which opened to students on the 10th January 2011 is the first completed building by schmidt hammer lassen architects in the UK, soon to be followed by The Learning Zone – Library and Learning Centre in Sheffield and the University of Aberdeen New Library in Scotland both to be completed in 2011. 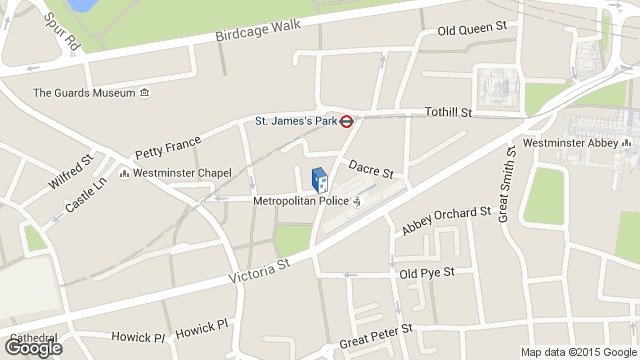