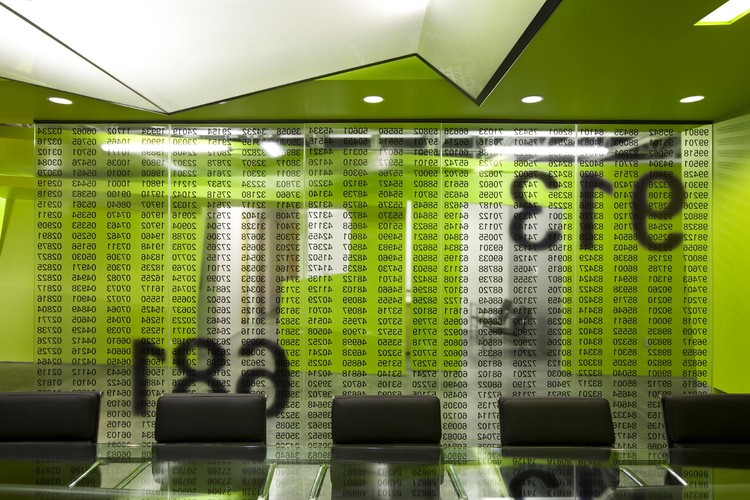 Text description provided by the architects. DATA is the refurbishment of an interior office space to accommodate its new users, the US Data Corporation. The original architects of the space, Randy Brown Architects, were approached to adapt the space, providing an energizing new identity for the companies satellite office. to better fit the tenants needs. Collaborating with award winning interior designer Rebecca Herdzina and Allmakes Office Equipment, the architects were able to create a state of the art data center for $28.00 a square foot.

More photographs and a video following the break.

This short film about DATA was directed by Farshid Assassi, who is famous for dramatic photographs of buildings and now has shifted to motion pictures. “The film captures the three dimensional quality of Brown’s architecture with motion pictures that could never be explained with still photography,” said Assassi.

The concept was derived from defining a circulation route from the reception past the conference room and ending at the sales team.  The architects utilized gypsum board on light-gauge galvanized metal studs for a majority of the folded angled walls and inexpensive corrugated siding for others.  The lime green color was inspired by an old-school green cursor Brown saw flashing on a computer monitor in the US Data's server room.  This project received a 2010 AIA National Honor Award for Interior Architecture. 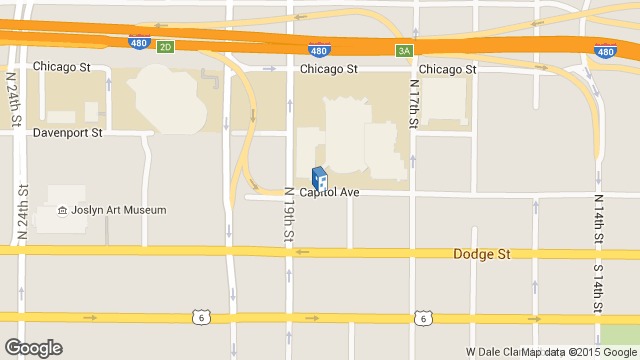