ArchDaily is happy to announce our Media Partnership with @Oslo Architecture Triennale 2019! Throughout 2019 we will be sharing stories, interviews, and content related to the Triennale, which this year revolves around the theme of Degrowth. The interview below introduces Degrowth in the context of practice today - and hints at how this radical idea could irreversibly change how we value architectural production.

The world faces some significant challenges. The UN climate change report, which explained that we may have just 12 years and need “unprecedented changes” to avoid devastating effects from climate change, was released into a world that seemed to be plenty busy processing other things, such as rising economic inequality, increasingly partisan politics, escalating conflicts, and refugee crises, to name a few. 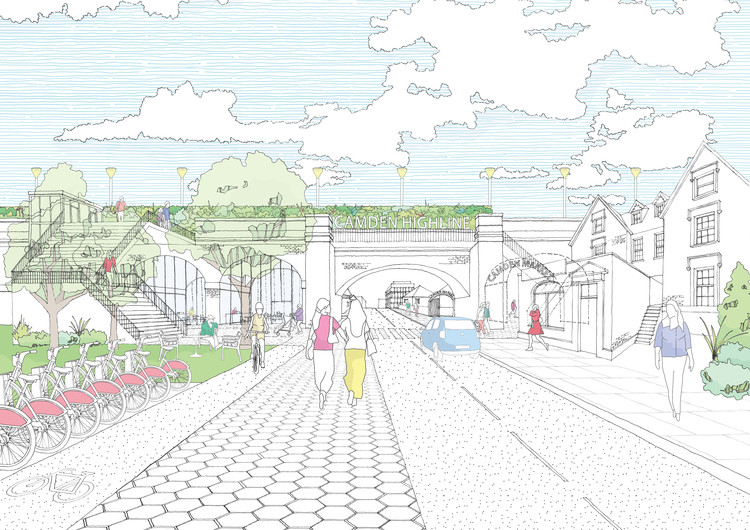 What Does a Zaha Hadid-Designed Water Fountain Look Like?

Zaha Hadid Architects, Adam Architecture, Hopkins Architects, Eric Parry Architects, Allford Hall Monaghan Morris and Studio Weave have all unveiled, what AJ describes as, six “jaw-dropping” proposals for new water kiosks planned for central London. As part of a competition, conducted by the British journal, the architect-designed drinking fountains will be on view at The Building Centre from February 20 through March 14. View them all and vote for your favorite here.