Orthogonal Grids and Their Variations in 17 Cities Viewed from Above 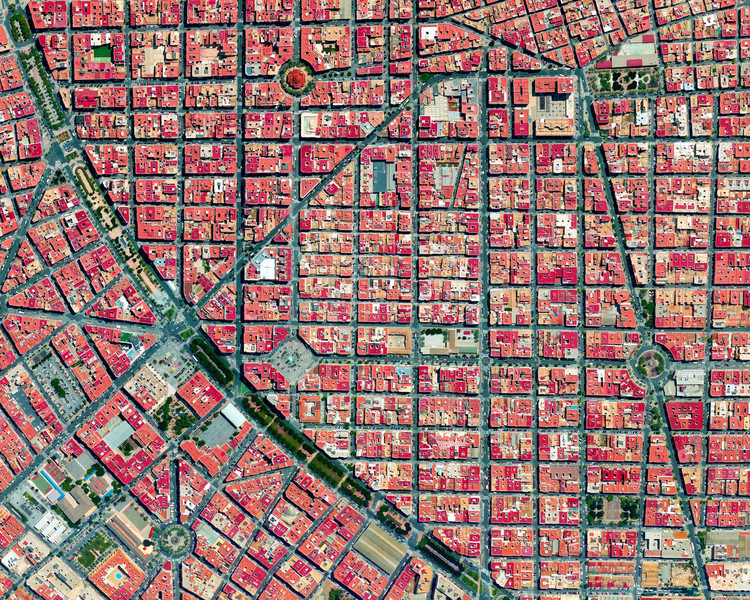