The Mexican Moment: The Rise of Architecture's Latest Design Capital

On a recent trip abroad, architect and urban planner José Castillo was struck by a conversation with Mexico’s tourism attaché in Asia. Mexican tourism, the attaché remarked, has changed; it was the ancient pyramids and sandy beaches of the country that once drew visitors to it. Today however, architecture and design—and food—prevail.

The issue of food may be of little wonder. Mexican cuisine has indeed become more popular than ever in both the high and low ends of the culinary spectrum, and food in general is not only what one eats for dinner but also a hobby and an obsessive conversation topic. Yet for local design to come to the same level of acclaim and reputation is, at any rate, quite astonishing. It may be, though, that food and architecture are not so far apart. These are both highly creative and productive professions, as well as ones with a rich history, a theory, and many layers of tradition. 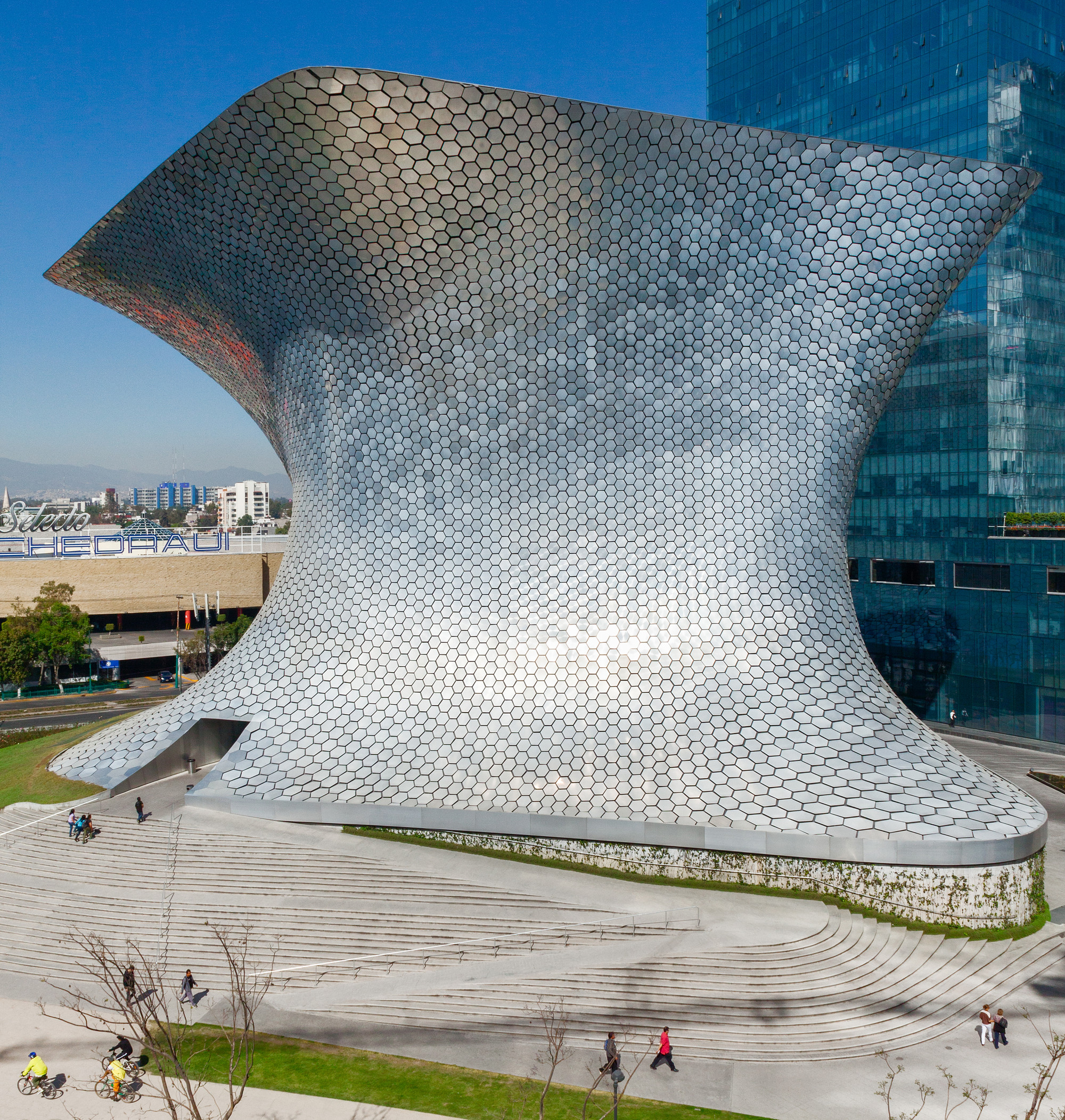 Every two years Audi hosts the Audi Urban Future Award (AUFA), which challenges cities from different parts of the world to investigate future mobility trends and come up with innovative solutions. This year AUFA selected Mexico City, Boston, Berlin and Seoul to participate in the challenge and respond to the question: how will data shape mobility in the megacities of the future? These four groups were asked to create a vision for how their city could use data in a strategic way, taking into consideration innovative energy solutions, sustainability, feasibility and the potential for their ideas to be implemented in other cities.

Mexico City’s team took home first place with their “operative system for urban mobility,” which centered around a data platform that cities can use to structure their urban traffic planning. Their system was also based around the idea that citizens themselves can become “data donors” and use the system to make informed decisions on how they move about the city. The team was comprised of architect and urbanist José Castillo, researcher Carlos Gershenson and the city government’s experimental lab “Laboratorio para la Ciudad.”