Indianapolis: The Latest Architecture and News 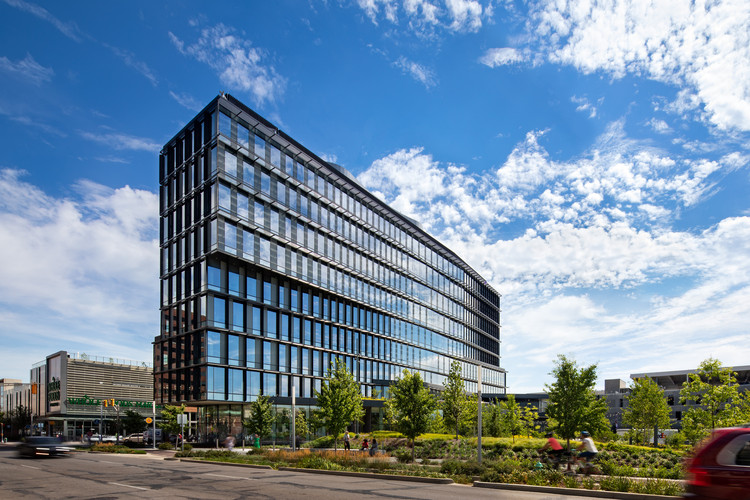 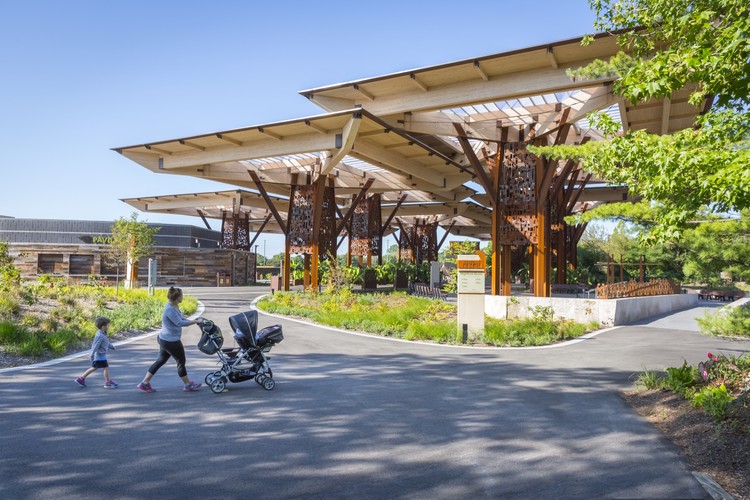 Cummins has released preliminary renderings of their new $30 million Indianapolis headquarters designed by New York-based Deborah Berke Partners. The news comes shortly after the diesel engine manufacture had announced plans to transform a four-acre downtown site in the heart of the Market East cultural district into a 10-story office building and public park.

New York-based Deborah Berke Partners has been selected to design a $30 million headquarters for Indiana-based diesel engine manufacture Cummins. Planned for downtown Indianapolis on the former four-acre site of Market Square Arena, the project will provide office space for up to 400 employees, as well as ground-floor retail, parking and public green space. Berke was chosen over SHoP Architects and Tod Williams Billie Tsien Architects.

Asked to design an interactive facade for an existing parking structure at the new Eskenazi Hospital in Indianapolis, Urbana principle Rob Ley had a conundrum to deal with: "With Indianapolis’ really extreme weather patterns, we gave a lot of thought to: how can we make something that’s interactive but won’t be broken in a year?” he told the Architect's Newspaper. “Unfortunately, the history of kinetic facades teaches us that that they can become a maintenance nightmare."

His solution came from turning the question on its head - how could they design and fabricate a static facade that appears to change when the viewer moves? The resulting design appears highly complex, while in fact using aluminum fins bent at just three different angles. Find out more about the challenges of fabricating this facade, and inserting it into an existing structure, through the video above or at the Architect's Newspaper Fabrikator blog. 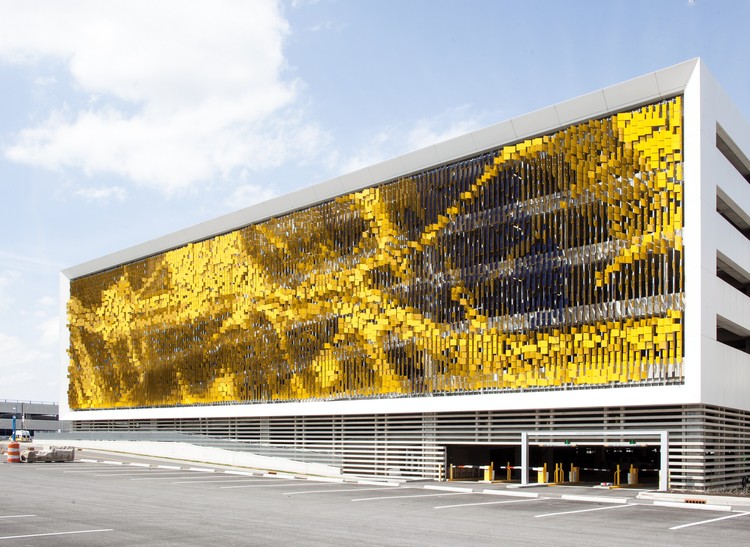 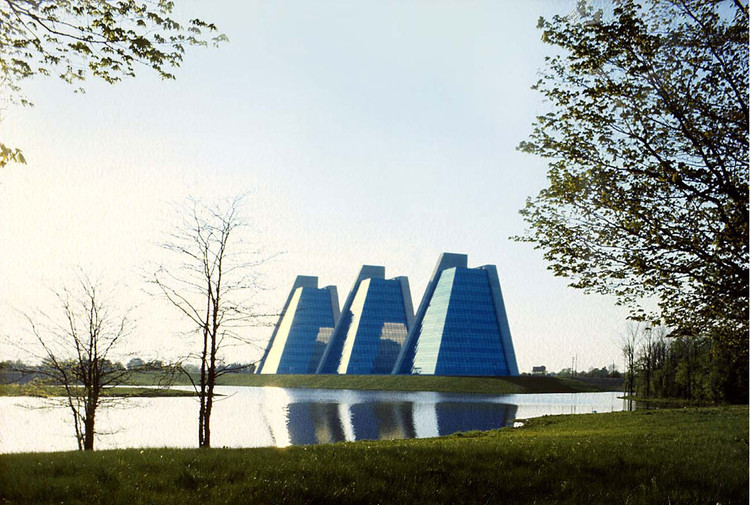 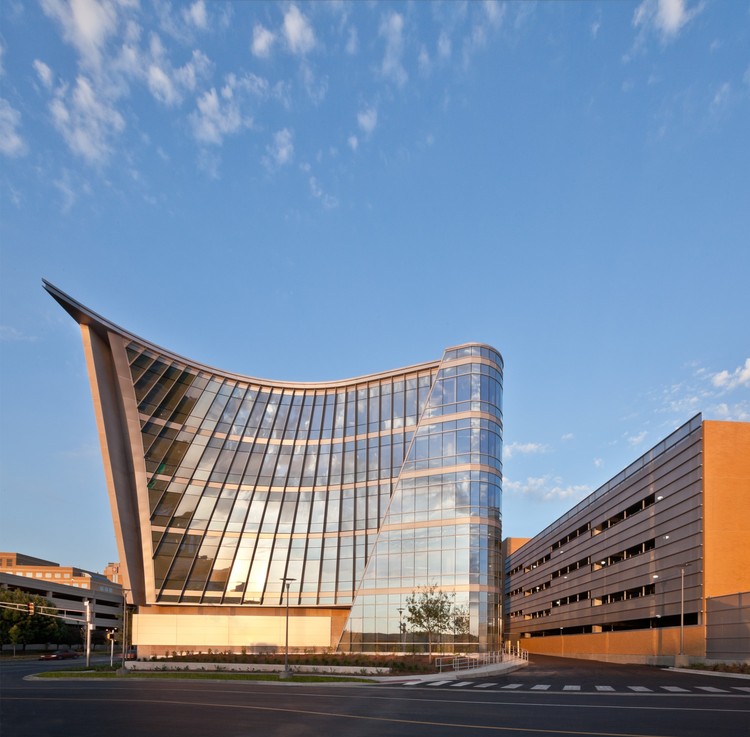 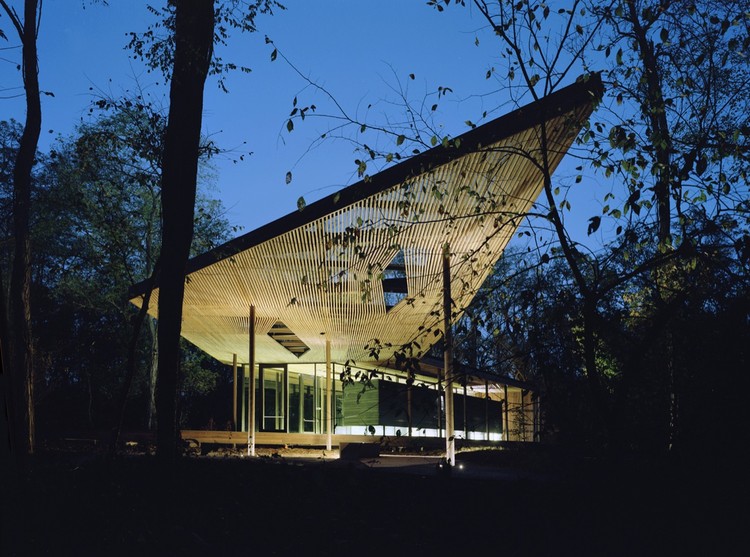 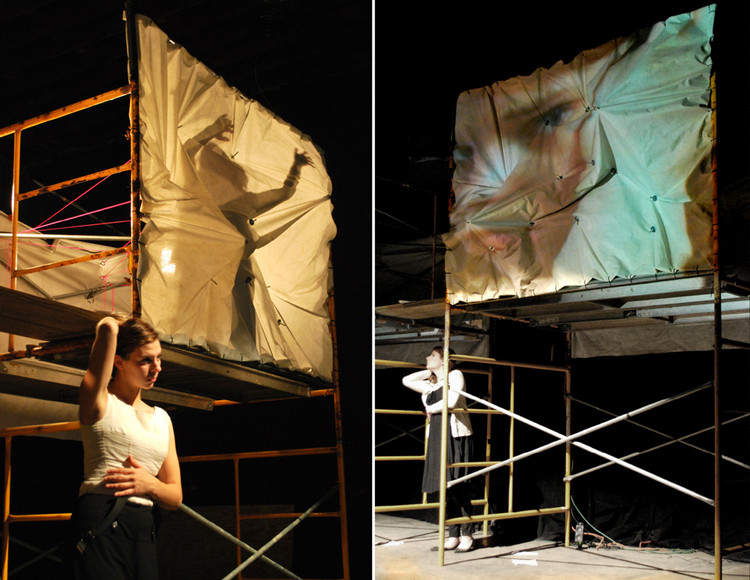