Ideo: The Latest Architecture and News

How We Can Code Democracy Into the Design Process

In this interview with Grasp Magazine Tim Brown, the CEO of IDEO, explains his belief that in order to develop solutions to the complex problems found in cities, the only successful approach is from the bottom-up. In order to make this possible, he says, we need to democratize the design process by encouraging and empowering more people to engage in design, by operating with 'codes' rather than 'blueprints' which invite further contribution. Platforms like Kickstarter are one way that this process is already in motion. You can read the full article here.

As disabled U.S. military veterans return home, they often face the challenge of adapting to a new home and finding ways to cope with their surroundings. In order to better serve the returning soldiers, Clark Reality Capital commissioned Michael Graves & Associates (MGA) to design the “Wounded Warrior Home Project.” In conjunction with IDEO, Graves has designed a complete residential environment for physically impaired veterans. The single-family prototype homes provide everything from adjustable height kitchen counter-tops to easy-access rooms and closets, creating a comfortable environment for the physical and emotional needs of the soldiers. 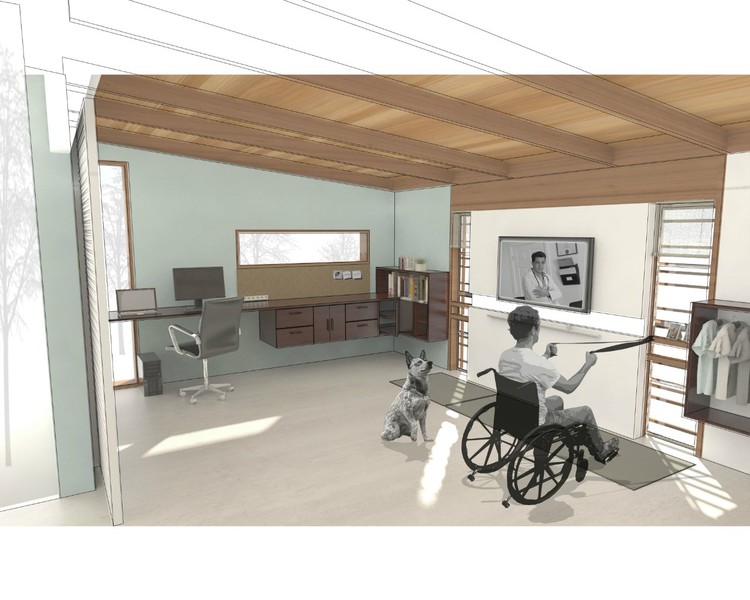