IBM: The Latest Architecture and News

Powerhouse Company has revealed the design of the new IBM Headquarters in Amsterdam, Netherlands. The architects drew inspiration from the client’s ethos to create a building that functions as a vertical city, with a large atrium conceived as the central social space and multi-tenant offices as neighborhood units. The 35,000 square meter building will house startups and scaleups in addition to the various amenities like fitness areas, restaurants, and lecture halls. 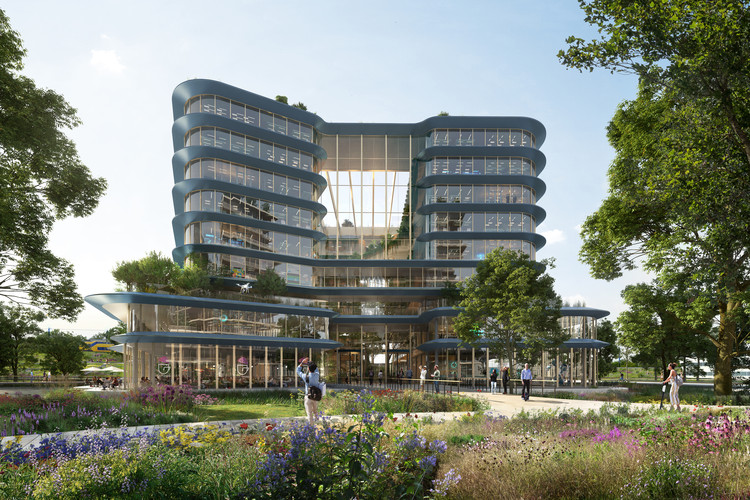 Responding in part to recent debates on how big data will affect our built environments, Synthesis Design + Architecture have teamed up with IBM Watson Analytics to design an interior feature wall for the Watson Experience Center in San Francisco. The project, named Data Moiré after the dizzying patterns created by overlapping sets of lines, uses data from the influence of mobile phones on monthly consumer spending to create a precise screen material that defines the wall. 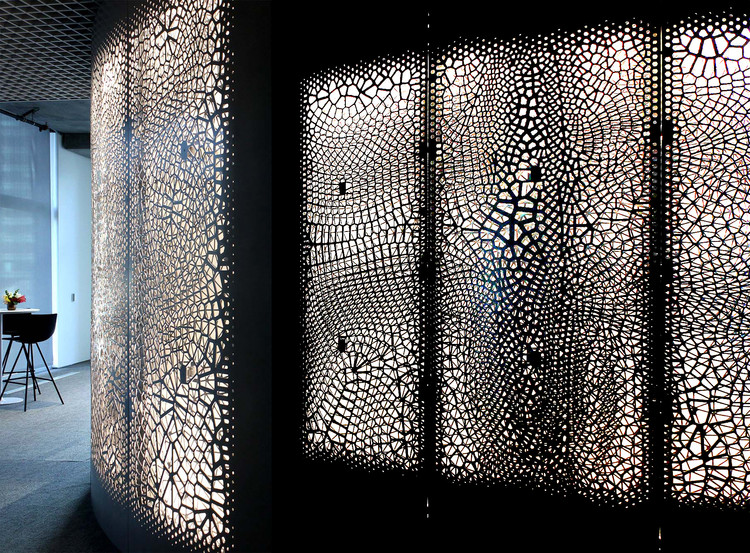 How Artificial Intelligence Helped to Create a Gaudí-Inspired Thinking Sculpture

IBM and New-York-based design studio SOFTlab have teamed up to create the first thinking sculpture, inspired by Gaudí and developed with IBM’s Watson cognitive technology for the Mobile World Congress in Barcelona, Spain.

In order to help design the sculpture, Watson was taught about the history and style of Gaudí and the architecture of Barcelona through volumes of images, literary works, articles, and even music. From these references, Watson helped to uncover critical insights on patterns in Gaudí's work—like crabs, spiders, and color palettes—that the design team didn't initially associate with Gaudí. The resulting four-meter-tall sculpture features a structural surface made of over 1200 unique aluminum parts, and is unmistakably reminiscent of Gaudí’s work both in look and feel, yet entirely distinct.

The sculpture was on display from February 27 to March 2 at Mobile World Congress in Barcelona, where it interacted with visitors by changing shape in real-time, in response to sentiments from Twitter. To learn more about the sculpture, ArchDaily was given to opportunity to speak with IBM Watson Manager Jonas Nwuke. 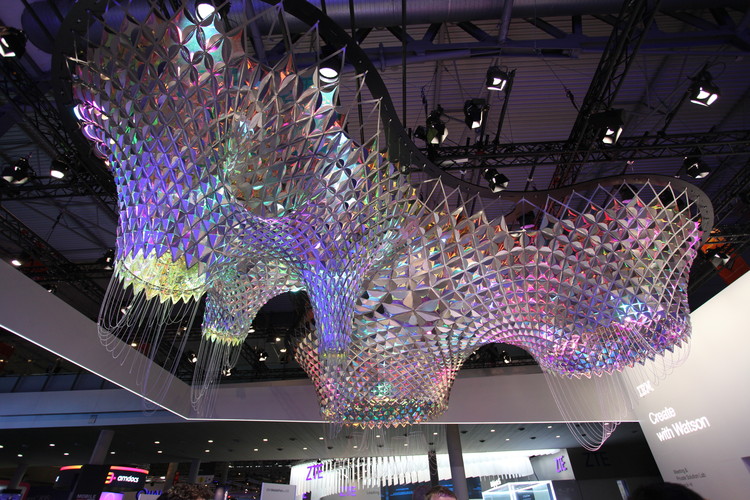