Fallingwater: The Latest Architecture and News 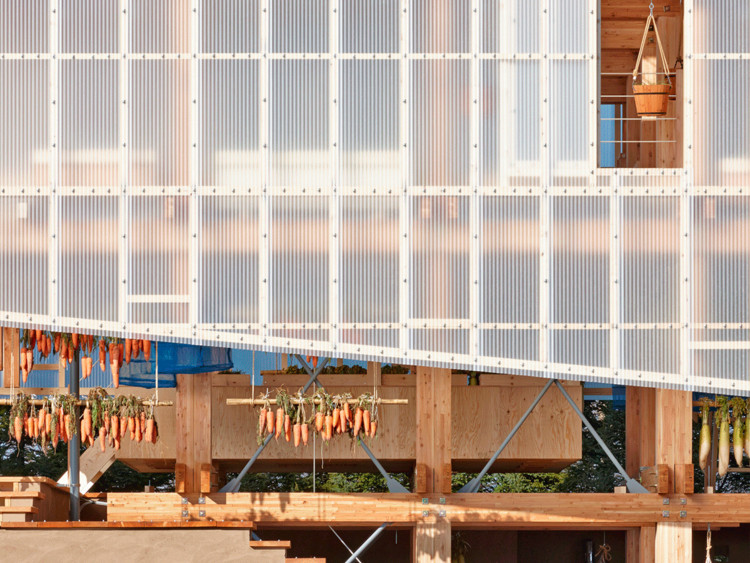 Thanks to its strength, lightness, and easy installation, polycarbonate is fast becoming our generation's everyman material. Used to let light in with its translucent properties, buildings built with polycarbonate can appear permeable by day and glow from within by night. Its inherently prefab -nature makes it a strong contender in both small and large projects. Through its use in schools, offices, libraries and even museums, the man-made polymer has earned its place by being as efficient as it is expressive.

Check out 17 of our favorite polycarbonate projects below:

Visiting architectural masterpieces by the greats can often feel like a pilgrimage of sorts, especially when they are far away and hard to find. Not everyone takes the time to visit these buildings when traveling, which makes getting there all the more special. With weird opening hours, hard-to-reach locations and elusive tours we thought we’d show a selection from our archives of masterpieces (modernist to contemporary) and what it takes to make it through their doors. Don’t forget your camera!

This month marks the 150th anniversary of the birth of acclaimed American architect, visionary, and social critic Frank Lloyd Wright -considered by many to be one of the greatest architects of his time.

As a pioneer of the term 'organic architecture', one of his most iconic representative works is Fallingwater, set upon a waterfall in rural Pennsylvania. From its unveiling, the scheme has evoked enduring reflection on the relationship between man, architecture, and most prominently in Frank Lloyd Wright's mind - nature.

Asked for his occupation in a court of law, Frank Lloyd Wright (1867–1959) replied ‘The world’s greatest architect’. His wife remonstrated with him. ‘I had no choice, Olgivanna’, he told her, ‘I was under oath.’