Architecture in Global Socialism: Eastern Europe, West Africa, and the Middle East in the Cold War

MiniLook Berlin from Okapi on Vimeo.

When we get wrapped up in everyday life, it can be easy to take the place we live for granted. In the MiniLook Berlin video, Okapi Creative Studio takes a step back to show the beauty of daily life in the city of Berlin via a stop-motion, tilt-shift technique that makes the city appear as if in miniature. The video highlights everyday street scenes and picturesque shots of nature, while some famous buildings make appearances as well. 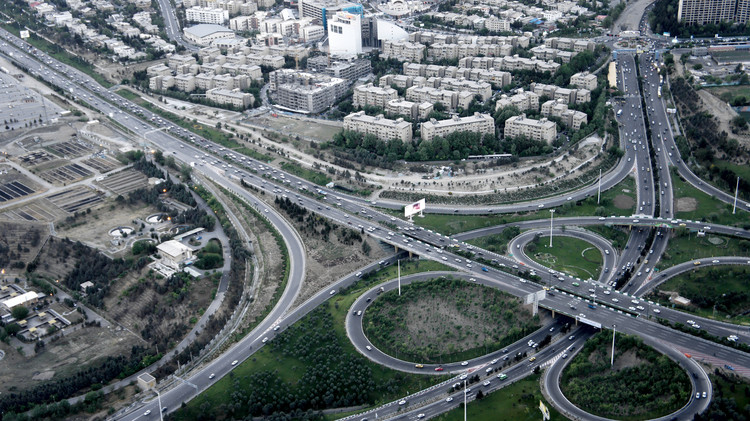 The 2017 Visiting School to Chile aims at studying from architectural, urban, and territorial perspectives, a series of infrastructures that since the 1960s have been installed in Rapa Nui (Easter Island) because of its extraordinary strategic location in the South Pacific Ocean. These include satellite tracking equipment, seismology and GPS tools, and radio-nuclear detection instruments that came to define global technological projects in the island. In particular, the workshop will focus its attention in the Mataveri Airport which – being the remotest runway in the world – was paved in the 1960s by the United States for the installation of a (currently abandoned) strategic base and extended again by NASA in the 1980s to become emergency landing for space shuttles. The island, in opposition to usual associations to isolation, was instead expedient for the setting of larger technological networks.

Pratt Institute's School of Architecture will present "COLD war COOL digital," an exhibition of 20 scaled prototypes of modernist, pre-fabricated, and globally-distributed Cold War era housing systems that were created using contemporary 3D printing technologies (opening reception 2/18 at 6:15, details below). The exhibition will investigate architectural modernism and its global influence and will connect with contemporary prototype pre-fabrication methods and digital research in housing and skyscraper design. A symposium that explores the technical, aesthetic, and political aspects of prototyping and pre-construction in architecture will be held tonight in conjunction with the exhibition.