Baltimore: The Latest Architecture and News

Architecture and planning centers on human experience and bringing people together. Few firms have structured their office around these ideas like Ayers Saint Gross. Founded in 1912, the firm has over a century of experience, including a majority of their work in support of colleges, universities, and cultural facilities. Today, the 185-person firm has offices around the country, including in Baltimore, Washington, D.C., and Tempe, AZ. 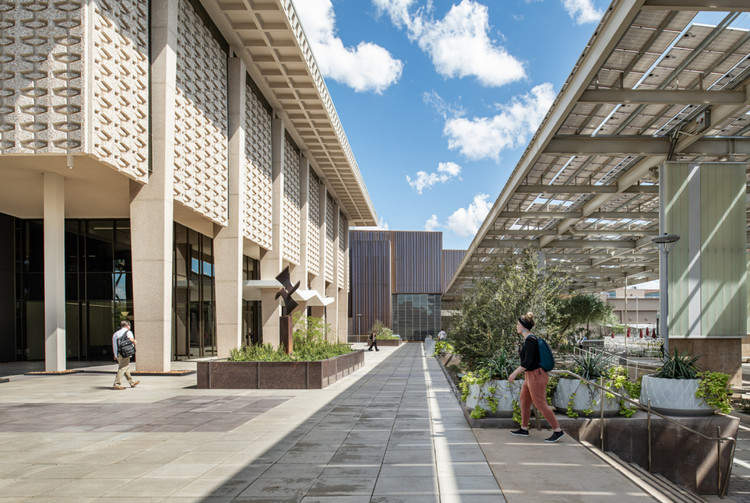 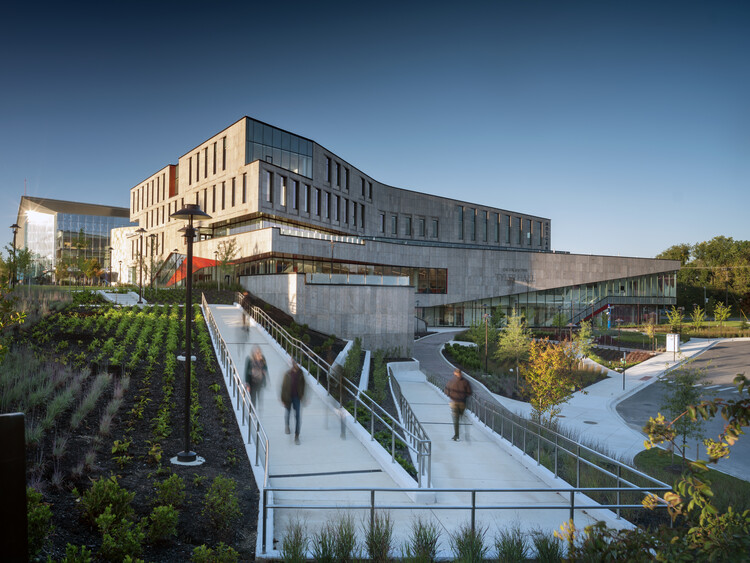 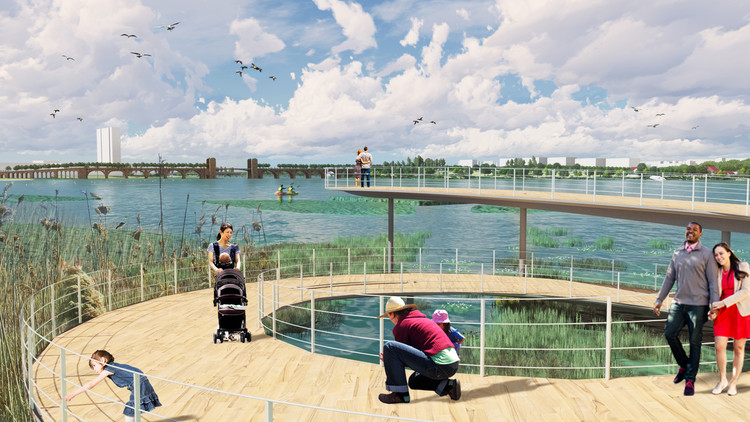 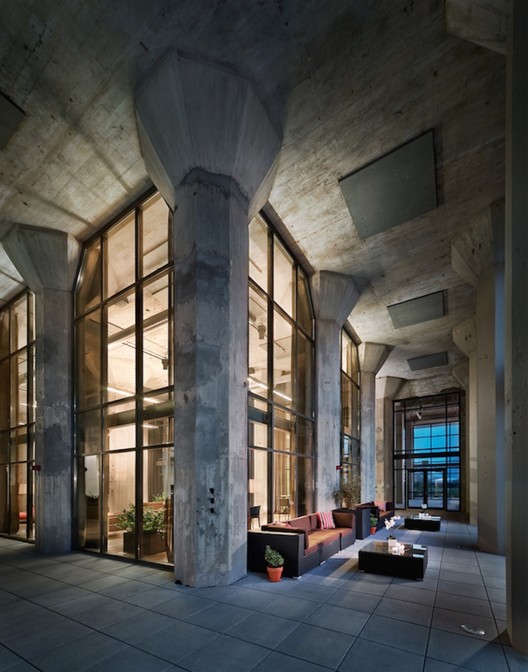 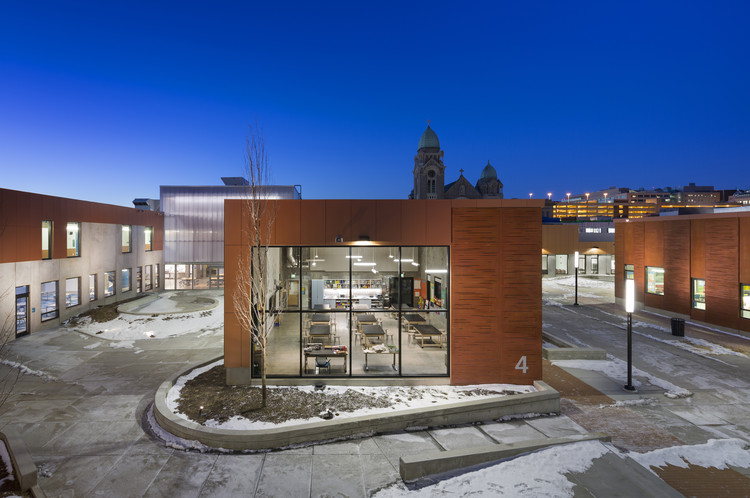 Studio Gang has released images of the firm’s Strategic Master Plan for the National Aquarium in Baltimore. The driving force of this initiative is to identify opportunities for sustained growth, improvements to the visitor experience, and to reinforce the organization’s commitment to conservation and education at all scales. 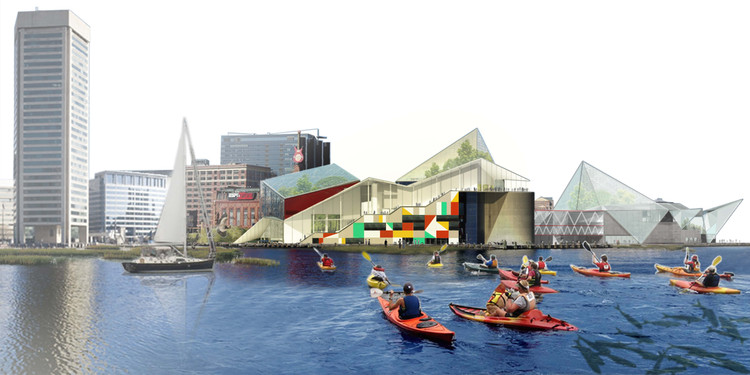 Most of the projects on display are selected from S+ ARCHITECTURE’s work within the past ten years and include a wide array of building types such as academic, adaptive reuse, cultural, educational, industrial, mixed use, office, residential, retail-recreation and urban project. The overall goal of architectural office is to establish the harmony between the context and the projects. The design approach of the group emphasizes design integrity from urban to object scale

Davis Brody Bond's plan to expand Baltimore's National Great Blacks in Wax Museum has been approved. As the Baltimore Business Journal reports, the $75 million overhaul hopes to foresee a significant increase in attendance, bringing in more than 500,000 visitors annually.

A destination for both tourists and locals, the expanded museum will open itself to the surrounding community beyond normal operating hours. It will house a multi-purpose space, retail, orientation theatre, changing gallery and educational programs as well as the museum and a bus drop-off on the main thoroughfare. 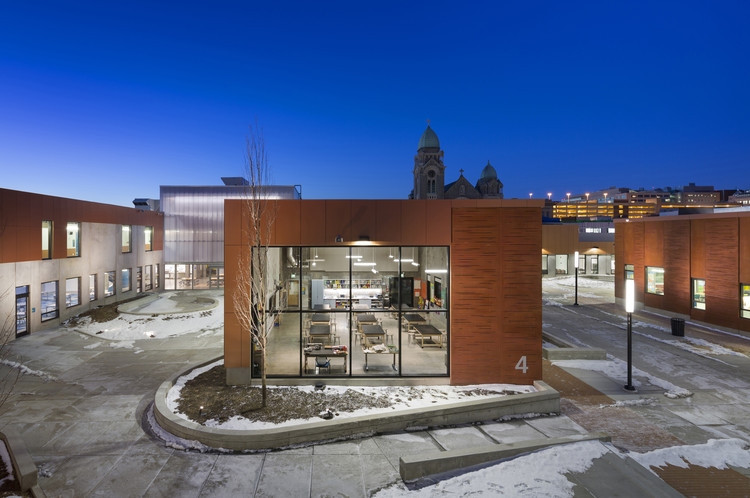 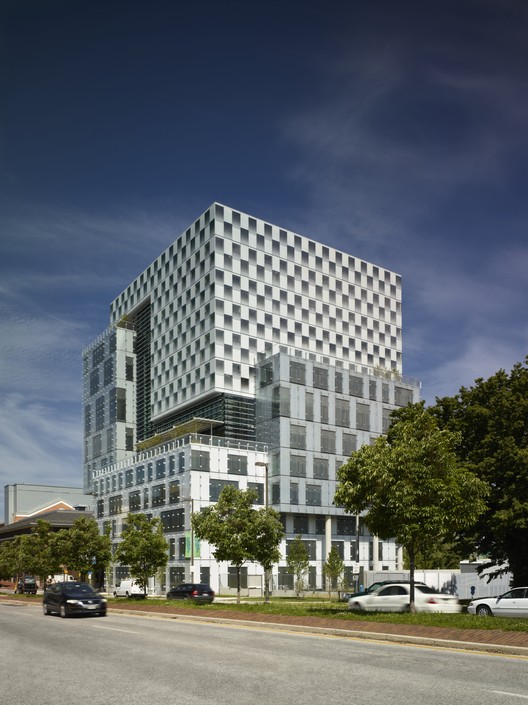 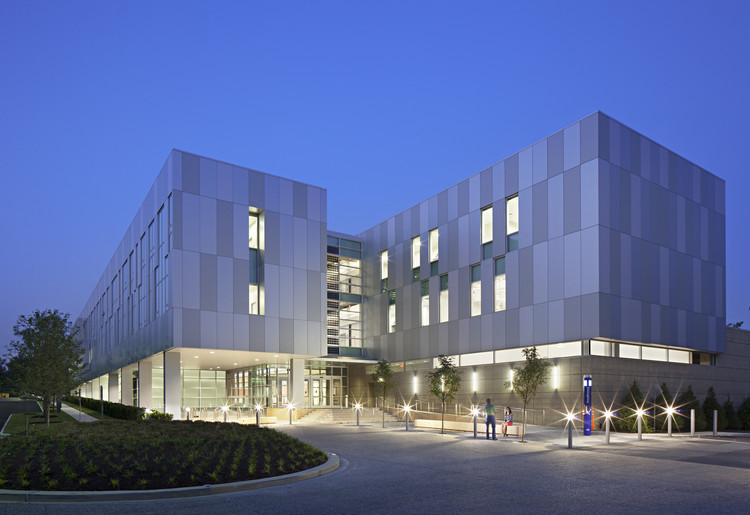 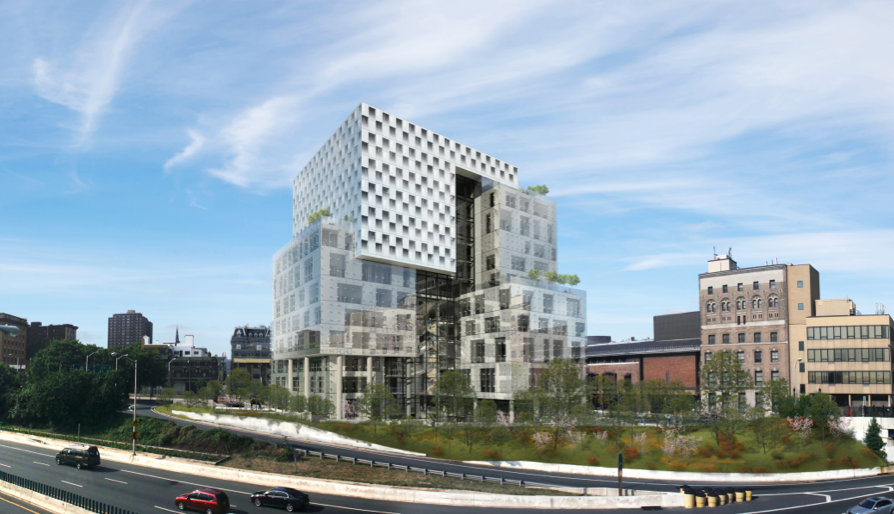 The new facility designed by Perkins+Will for the John Hopkins Hospital in Baltimore, Maryland approaches the design as a total experience of healing that includes architecture and urban design. The project proposes to redefine the hospital experience with The Charlotte R. Bloomberg Children’s Center and the Sheikh Zayed Tower, whose goal is to emphasize transformative patient-centric care. 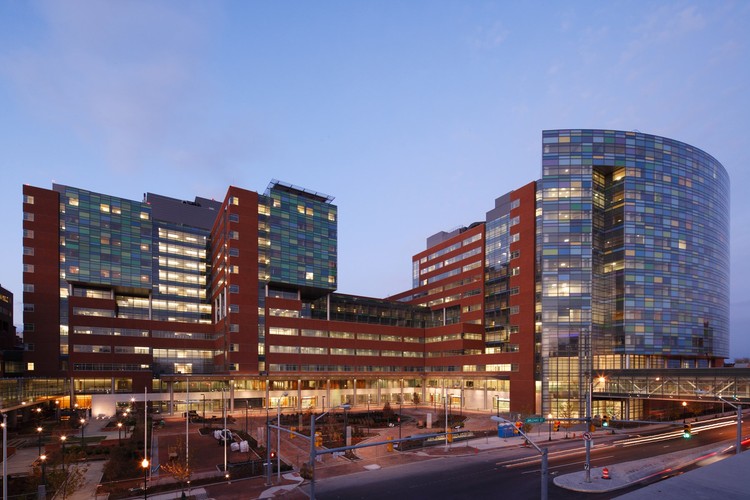 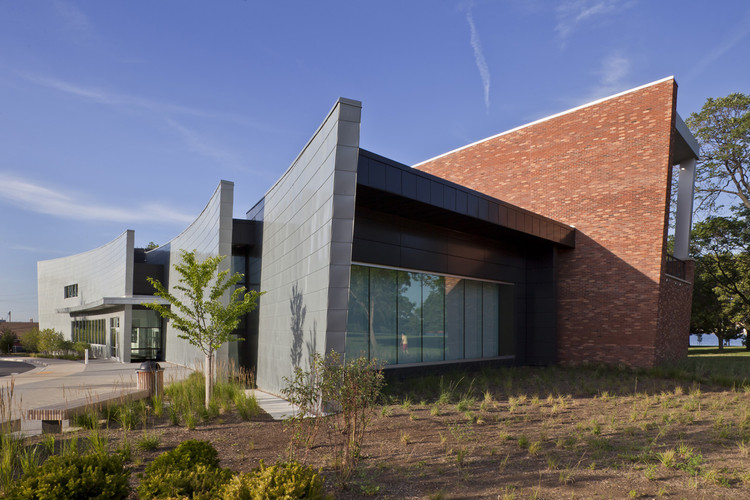 The most influential decision in sports in the last twenty-five years was not made by a general manager, coach, or athlete. In fact, it wasn’t even made on a field, pitch, court, or rink. Instead, this decision originated in the office and on the drafting tables of the architecture firm HOK. The architects and engineers decided, going against three decades of stadium designs, some of which were their very own, to not create another generic multi-sport indoor arena for the next Baltimore Oriole park. Rather, they designed a stadium that was considerate of its context, integrated beautifully within the city, and invited the citizens of Baltimore to enjoy watching their Orioles play. More on stadium design and Oriole Park after the break. 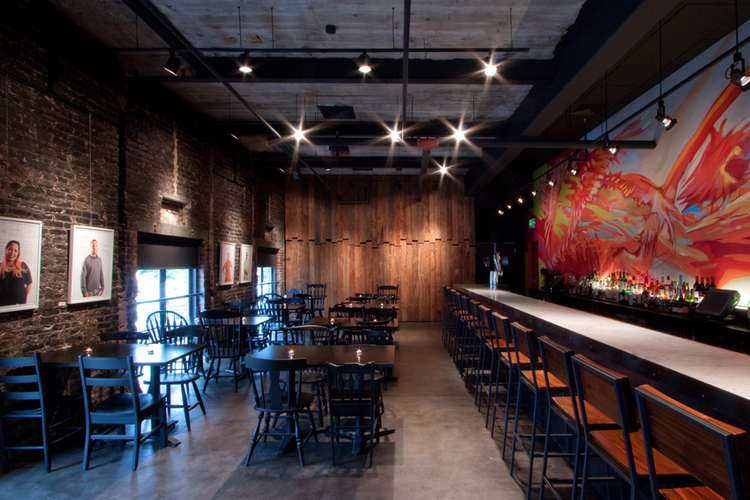