Tampere: The Latest Architecture and News 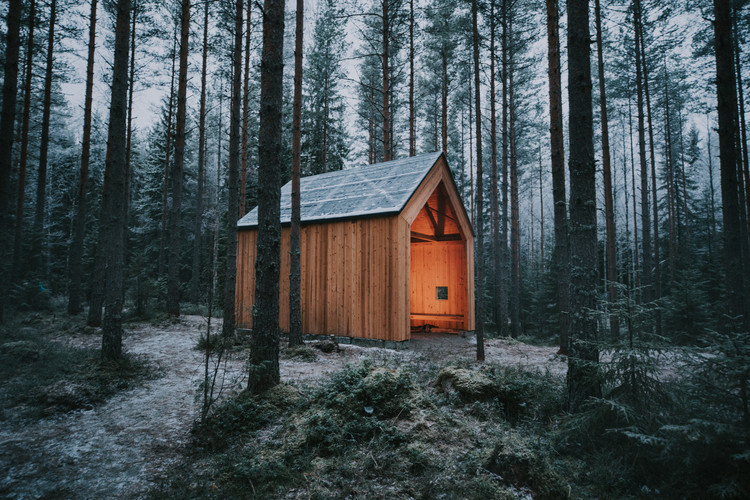 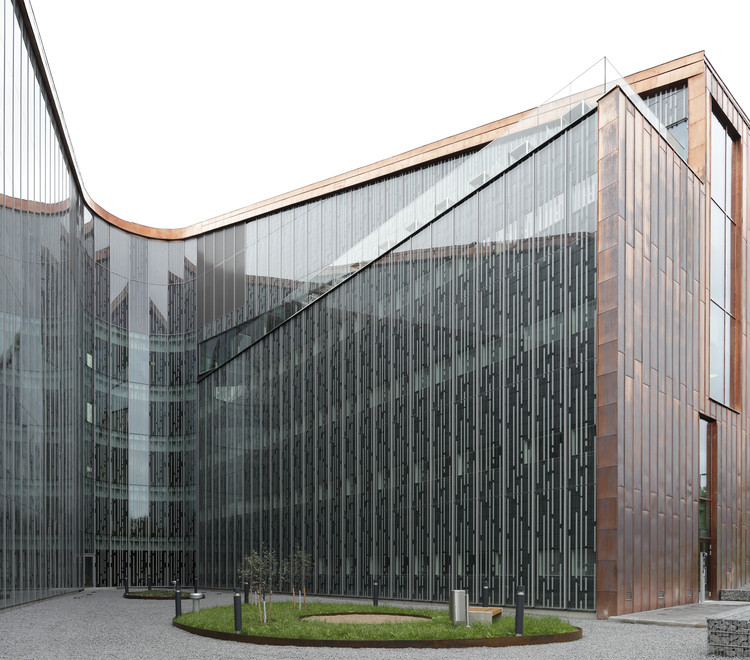 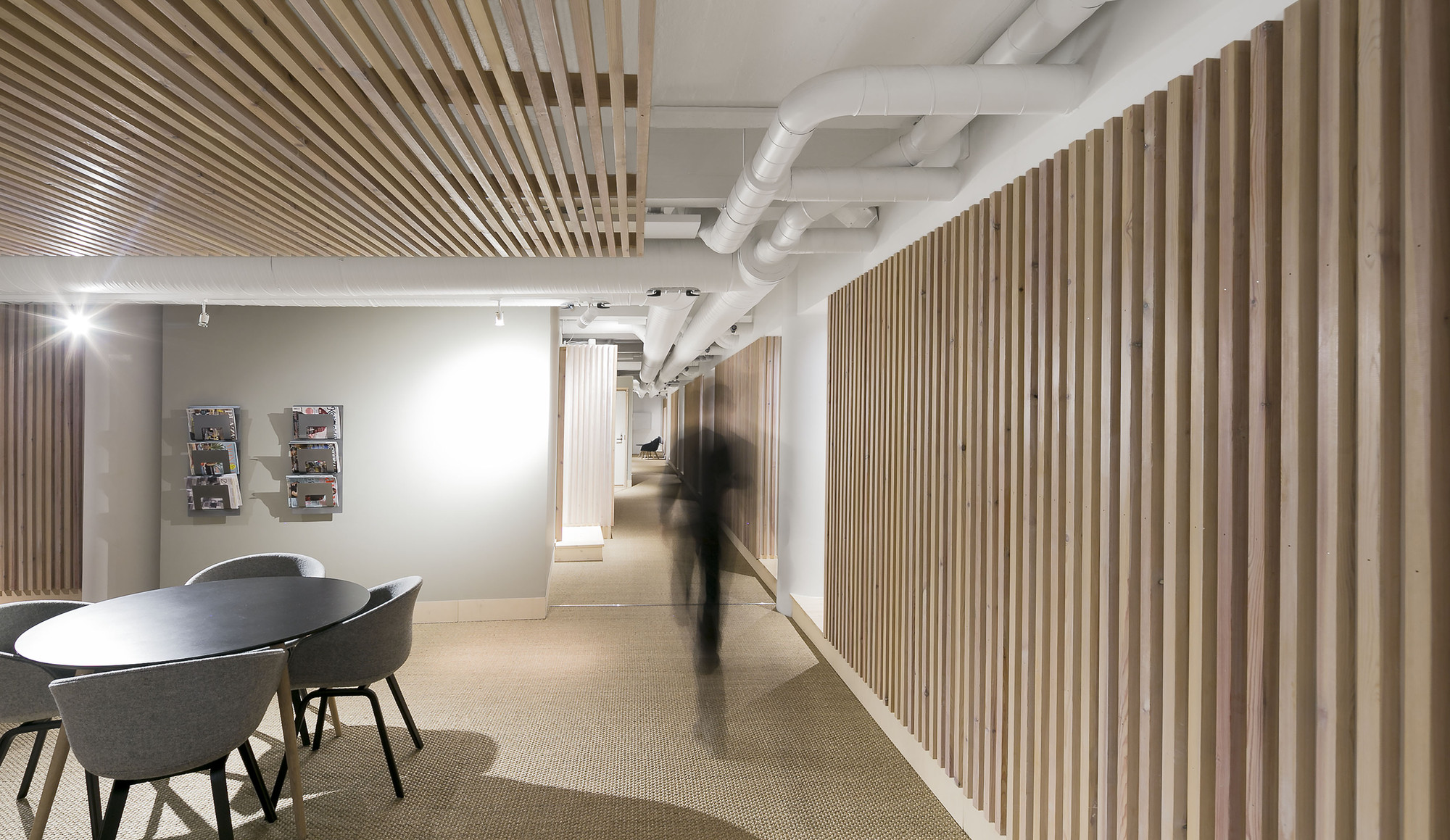