Marrakesh: The Latest Architecture and News 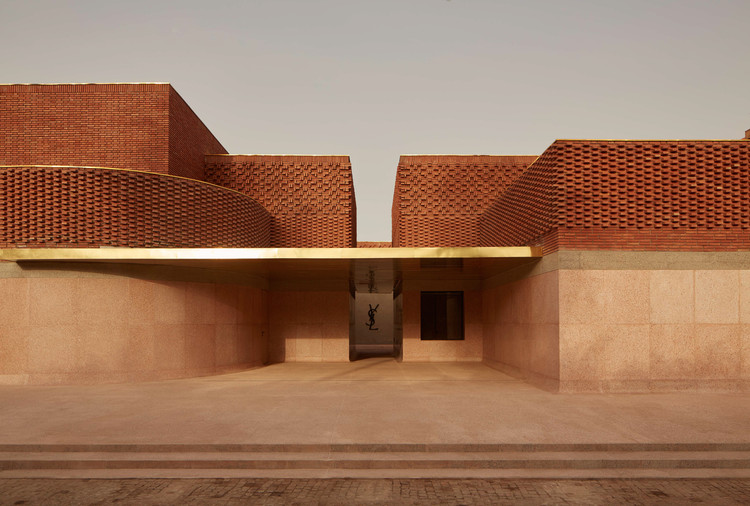 From 4 until 11 of september 2016 BC architects & studies is organizing together with Solve the Puzzle a design and build workshop about earth building and other local construction techniques of Morocco.

As part of an international competition, Narrowminded Architects teamed up with BOM Architects to identify and solve central functional deficiencies in a proposal for a new Marrakech Central Bus Terminal. Together, the architects found that obsolete infrastructure, unclear orientation, hazardous traffic density, rampant pollution, and confusing overlaps between vehicular and pedestrian flow were all contributing factors in the inefficiencies and hindered advancement of the terminal. Thus, with the intent to create a timeless environment that could flourish in Marrakech's future morphological developments, the proposal adopted a strategy to thoroughly address each individual issue. 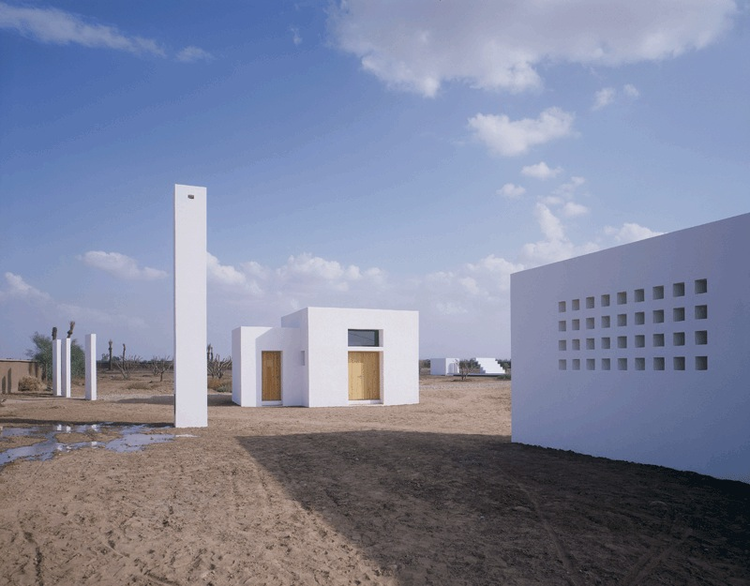