Herning: The Latest Architecture and News 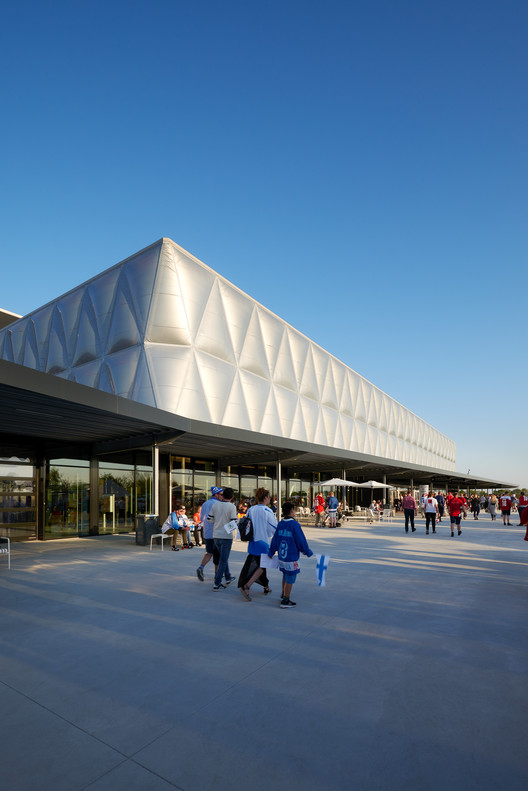 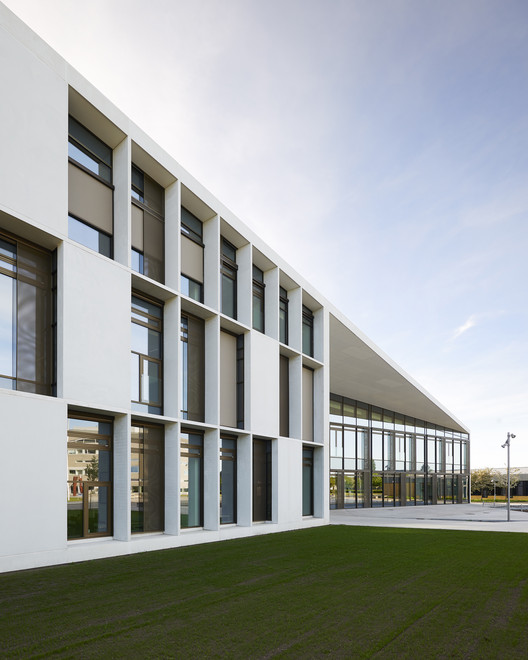 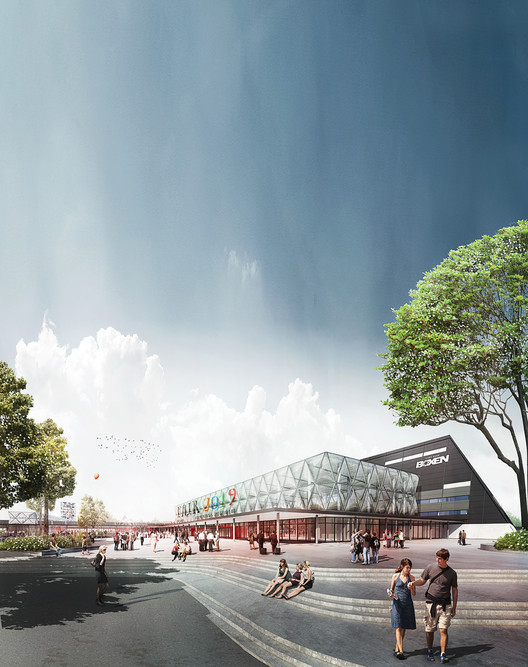 Urban Agency and Aarhus Arkitekterne have unveiled a proposal for the expansion of the MCH Messecenter in Herning, Denmark’s largest exhibition center. According to the architects, the intent was “to create a strategy that will make the complex a more attractive and coherent structure with a new focal point.”

To achieve this, the design converges two circulation routes at the building’s new point of entry, further complimented by usable art displays and foliage, including green walls. The circular form of the roof defines the event square, with ramps serving as outdoor seating and shelter from inclement weather. 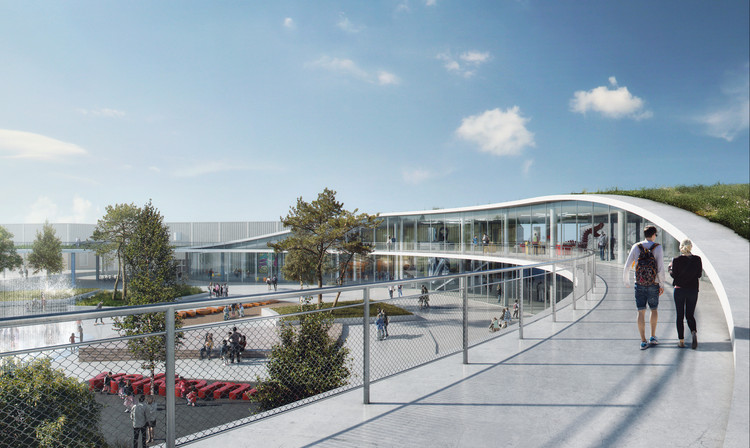 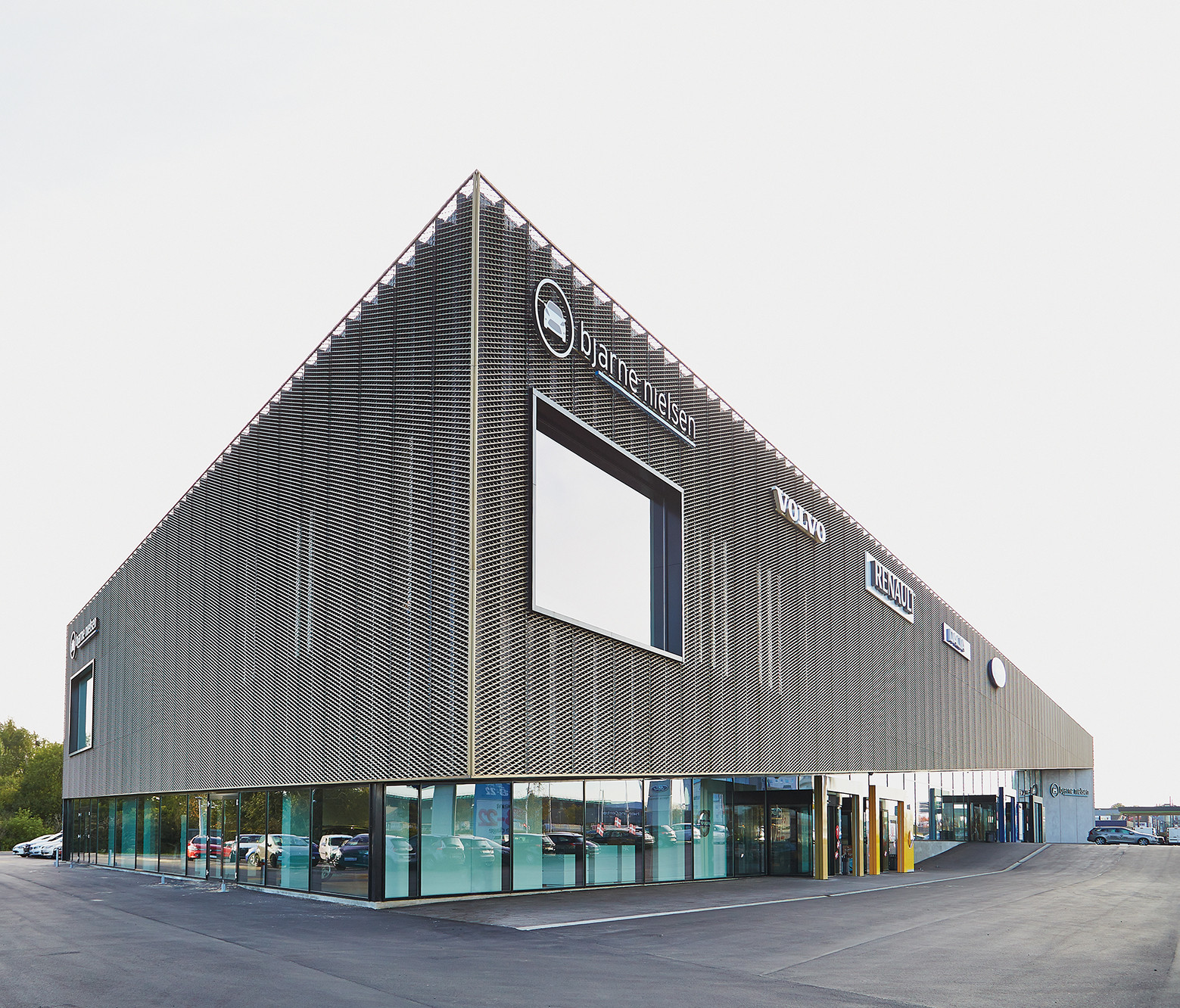 C.F. Møller Architects have won in an invited competition to design a new building for the Herningsholm Vocational School in Herning, Denmark. The new building consists of three angular building volumes, brought together under a single sloping roof, which responds to its context among other buildings on the school's campus by going from three stories on the Southern end to two in the North. 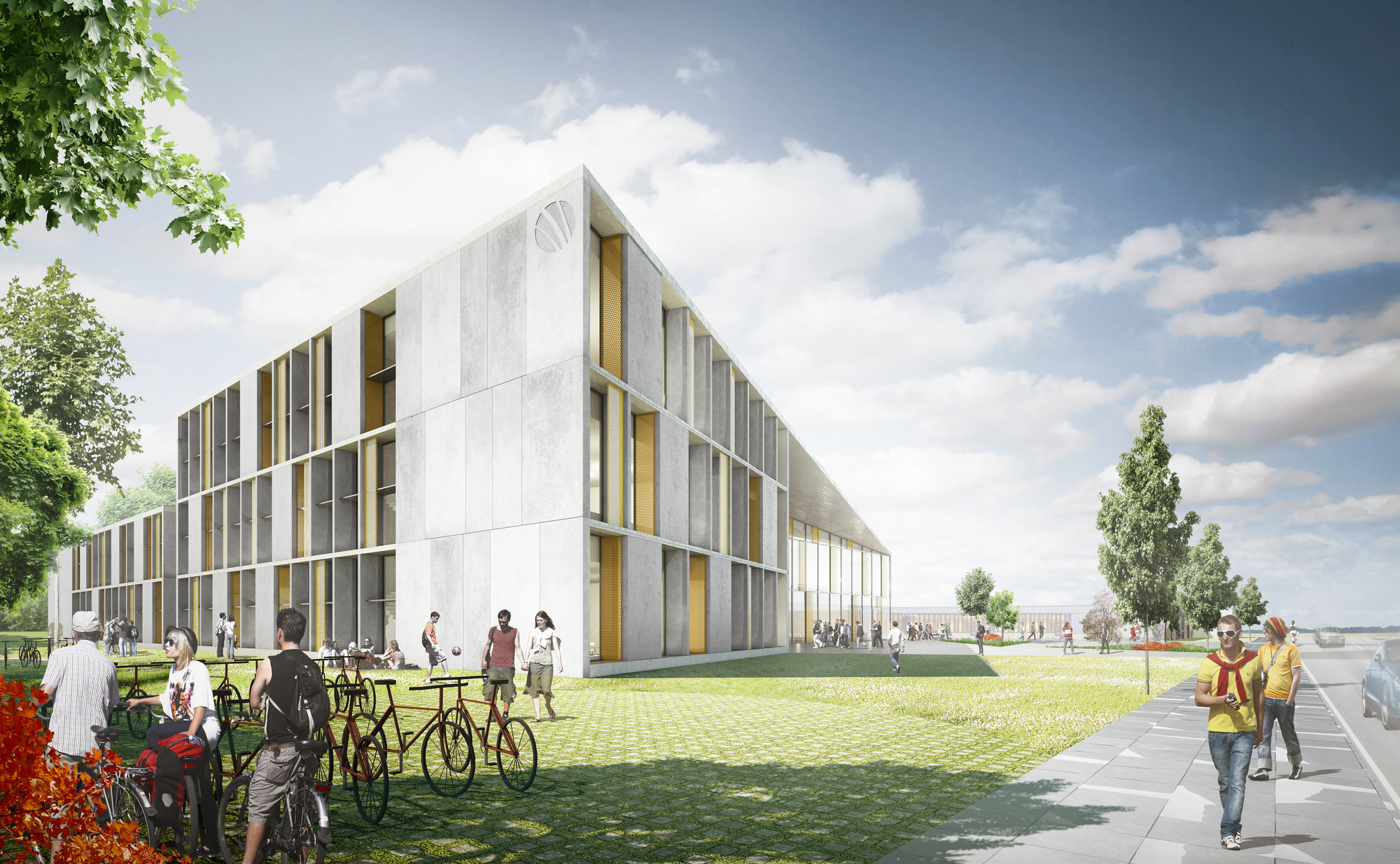 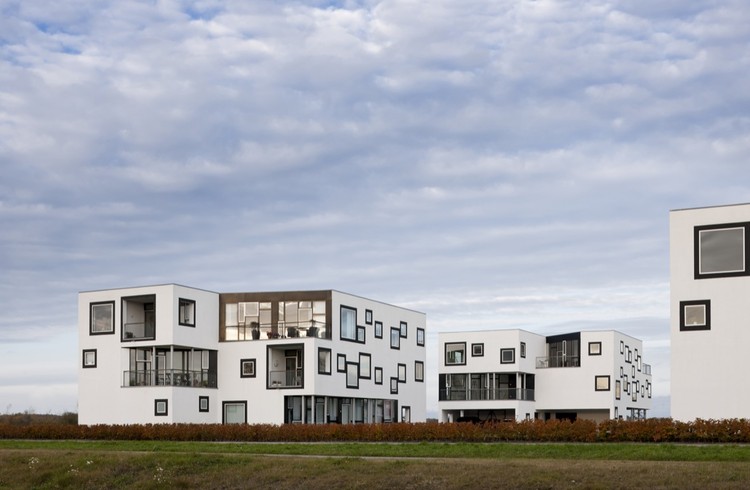 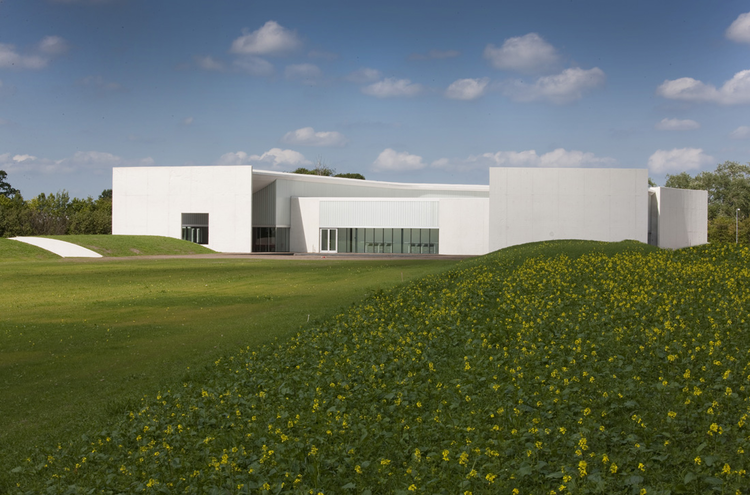