It is a known fact that larger architectural firms have been commissioned work in China for years, giants such as Steven Holl Architects and Goettsch Partners are known to have well-established satellite offices in Shanghai. Without a doubt, Chinese work has filled the void left by the less than impressive American economy, but it is only within the past decade that these projects have been extended to smaller architectural firms within the United States.

Find out how small U.S. architectural firms are profiting from China’s economic boom after the break.

10 Up and Coming Urban Neighborhoods

USA Today has put together a list of city neighborhoods which are satiated with activity, areas which offer a “great slice of urban life.” These districts trend from the urban vicinity to its very core, each in itself exemplifying the revitalization of the American city. The list includes regions which have been influenced by deliberate urban revitalization projects, such as High Line Park in Chelsea; while other neighborhoods have experienced an influx of a younger populace which has contributed to its growth, such as Lawrenceville in Pittsburgh.

See the 10 Up and Coming Urban Neighborhoods after the break. 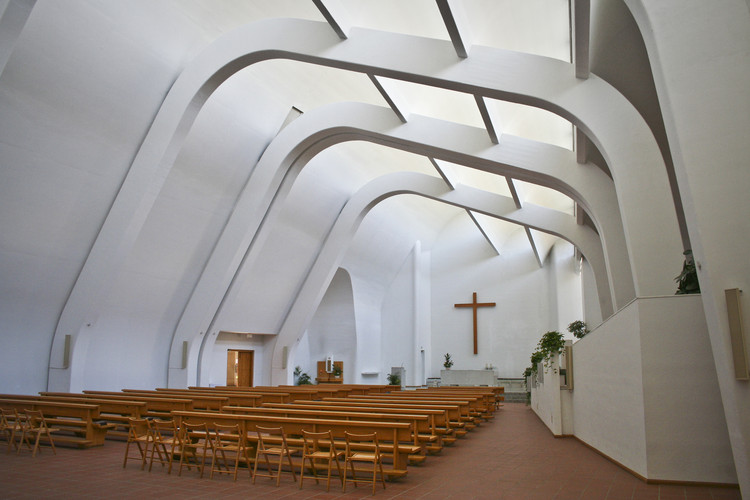 This video, produced by Maike Acosta and Javier Cuevas of Florida International University (FIU), was awarded the Grand prize for the AIA Florida Committee on the Environment’s (COTE) 2011 Video-Arch Competition. The competition asked for short video clips that emphasize the architect’s primary role in designing sustainable and energy resourceful environments, leading the state of Florida and the nation their sustainable potentials. The theme of Architecture Controlling the Future of Sustainability was required to carry through to the video, intending to be a public service announcement touching on the subjects of the entrants’ choice: energy, water, public health, economics, or land use.

Gensler has been named lead architect, in collaboration with Groupe-6, of this new multipurpose arena in Villeurbanne, France. The Villeurbanne-Lyon Arena project includes a 12,000 seat arena that incorporates Tony Parker Academy, a training academy for talented young basketball players. This mixed-use project is a large public plaza which fluidly transitions from arena, to public hall, to public transit facilities.

More on the Villeurbanne-Lyon Arena after the break.

10 College Campuses with the Best Architecture

Architectural Digest has compiled a list of college campuses throughout the United States which have the most remarkable architectural traditions, which broadcast their innovative philosophy through design. A number of colleges have fully incorporated modern architecture into their campus schemes, for example MIT; while others have preserved their historical edifices through the course of the years, like the University of Virginia. The list involves some prestigious institutions, in addition to some surprises, all possessing their individual architectural languages.

See the 10 College Campuses with the Best Architecture after the break.

Trahan Architects, among several elite design firms to contend, was selected to design “one of the most significant ecclesiastical commissions in the nation,” also known as the First Presbyterian Church of Colorado Springs. The proposed 1,750 seat sanctuary, along with a master plan comprises this project, which sits in the heart of downtown Colorado Springs, Colorado. The structure is relatively independent of overt signs of a church; its design aspires to revive the church’s identity through an architecture which articulates convergence.

More on the First Presbyterian Church of Colorado Springs after the break.

ADD Inc shared with us their proposal for City Sqaure Miami, a multi-phase, mixed use project which integrates digital media and architecture to restructure Miami’s Performing Arts District. City Square is an elaborate urban design scheme that is comprised of two gleaming “media towers,” intended to bring brightness and excitement to Miami’s premiere arts and entertainment hub.

More on City Square Miami after the break.

Recent years have seen an influx of skyscrapers completed, nearing construction, or proposed in Asia. Stimulated by an exponentially growing population and, therefore, thriving economy, Asia has contributed more soaring buildings to the world’s Supertall list than any other continents combined. With the completion of the world’s tallest building at 828 meters tall, the Burj Khalifa in Dubai, comes the proposition of progressively more structures which aim to surpass the prior and ascend to the number one status.

More on skyscraper-mania in Asia after the break.

Vernacular Architecture and the 21st Century

Vernacular architecture, the simplest form of addressing human needs, is seemingly forgotten in modern architecture. However, due to recent rises in energy costs, the trend has sensibly swung the other way. Architects are embracing regionalism and cultural building traditions, given that these structures have proven to be energy efficient and altogether sustainable. In this time of rapid technological advancement and urbanization, there is still much to be learned from the traditional knowledge of vernacular construction. These low-tech methods of creating housing which is perfectly adapted to its locale are brilliant, for the reason that these are the principles which are more often ignored by prevailing architects.

More on vernacular architecture after the break. 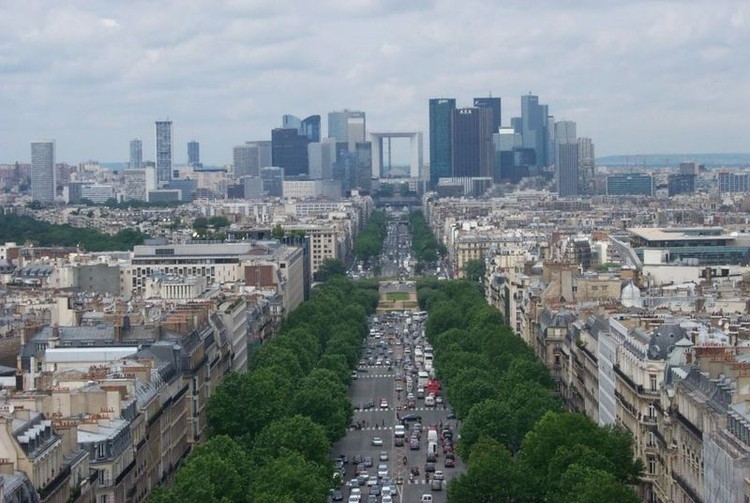 Lamar Advertising Headquarters, as designed by Eskew+Dumez+Ripple, is a reaction against the standard office environment; it is a collaborative administrative center, a proposal planned to strengthen a culture of openness. This refurbishment of a 1970’s office building reinvented a segmented office plan into a communal arena to connect colleges and contribute to the communicating whole.

More of Lamar Advertising Headquarters after the break.

Performance Architecture shared with us their design for the University of Miami’s Frost College of Music Center for Experiential Music. The performance building is foreseen as a “jewel” on Lake Osceola, and its design is a pure reflection of the University’s innovative teaching philosophy. Collaborative teaching and learning are fully facilitated by this proposed structure, which allows multiple facets of interaction among its inhabitants.

Learn more about The University of Miami Frost College of Music Center for Experiential Music after the break.

The St. Petersburg Pier, a long-adored and long-outdated West Florida cultural attraction, has unveiled the semi-finalists in its international redesign competition. Of the twenty-three qualified inquiries received, nine were chosen to move forward in the contest. The competition attracted big names in the architecture world; BIG, West 8 Urban Design, James Corner Field Operations, and HOK Architects were among the participants.

More on the St. Petersburg Pier after the break. 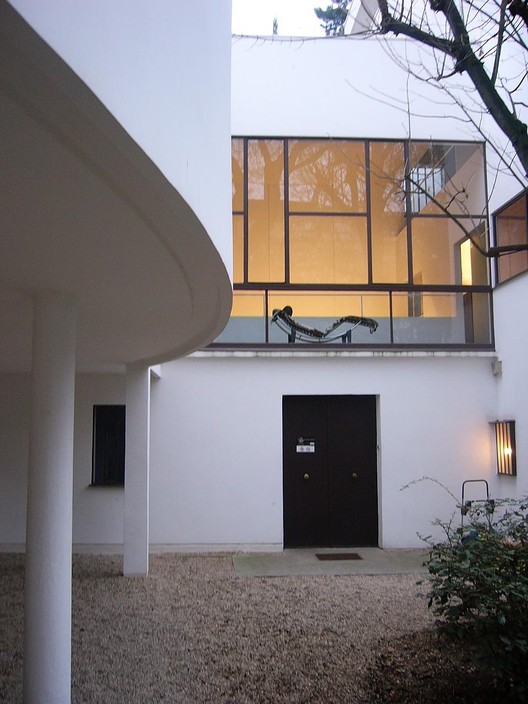