Earth architecture is built on a far-reaching history. Its story continues to be told through aged structures that have stood the test of time. Across the world, indigenous earth construction techniques have been pioneered by many ancient civilizations. Communities originally built shelters from earth - the most readily available material to them - and have passed on their construction techniques through generations. Earth architecture evolved with a careful understanding of land and location. With practices perfected decades ago, it is fascinating to see earth architecture remaining resilient through adversities 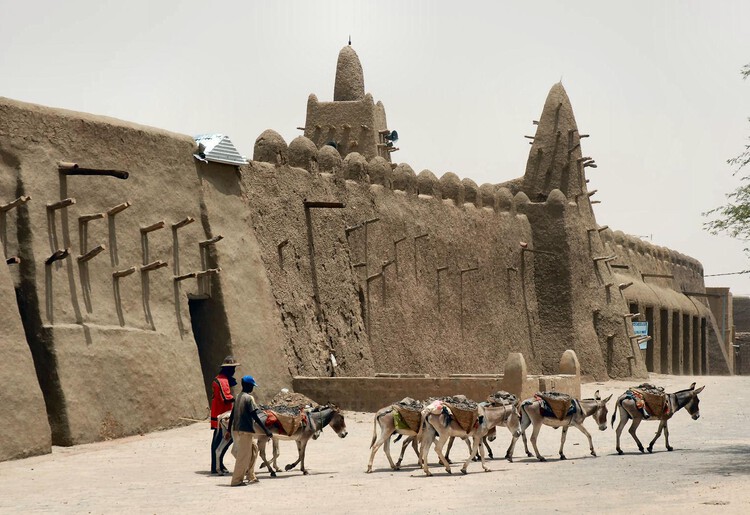 What appears to be a feeble structure made of raw earth is actually very durable, owing to construction techniques fabricated by skilled builders. Earth architecture is considered one of the first methods developed by humans to create shelters. In the present day, around one-third of the world’s population lives in a form of earth structure made of adobe masonry, rammed earth, or cob. These structures have sustained themselves through earthquakes, hurricanes, and extreme weather events across the world.

Ancient communities deeply understood the ways of working with earth, and have passed on traditions over generations. Builders have perfected the art of designing timeless earth structures. While methods of construction and forms of architecture vary across geographical locations, the scientific principles behind resilience are shared across borders.

Can We Eat Buildings? Thoughts About Edible Buildings Made of Earth

A sample of raw earth can contain an assortment of shapes and sizes of minerals depending on the region it is found in. This particular matter is what makes raw earth hold well and resist external forces. An earth wall is solid and sturdy due to its extreme density of particles closely packed with as few gaps between them as possible.

To achieve this, builders control the granularity of the material, making sure that any empty space is filled. Even a small void within the wall could become a potential breaking point. In the mixture, each particle is positioned to ensure homogeneity and even consistency. The resulting configuration ensures that built walls are sturdy and can support their own weight as it stands upright.

The roughness of the particles in earthen material plays an important role in building robust and resilient structures. While having a large impact, the particle’s roughness and detailed texture can only be noticed at an atomic scale. When these rough surfaces rub against each other within the material mixture, friction is created. Frictional force prevents the particles from rolling away from each other, which would cause the wall to crumble down. It is this force that keeps loose and dry sand to form a conical heap rather than spreading itself flat.

Cohesive forces - the force that keeps particles closely bonded to each other - also significantly affect the strength of earth architecture. Cohesion causes attraction between material particles and thereby intensifies frictional force. The capacity of mineral particles to remain together solidifies structural members and is linked to the building’s plasticity. Cohesion ensures that the building is able to withstand external forces like tensile and compressive stress. When locally available soil is not cohesive enough, it can be enhanced with additives like topsoil or grass.

In the presence of moisture, earth particles are better bound to each other. For example, wet sand is more cohesive than dry sand, and holds together for a long time. Water condenses in the narrow spaces between particles, adhering the material mixture together. As water spreads over the surface of the mixture surface tension is created, attracting the particles to each other. This form of cohesion is called capillary cohesion.

The degree of capillary cohesion in a material mixture depends on the relative humidity of the air and the amount of water added to the mix. In the presence of atmospheric humidity, the forces of attraction between particles are strengthened. This property allows earth architecture to adapt to changing weather conditions. A rammed earth wall that can resist extreme humidity will become sturdier in very dry conditions.

With its roots in ancient civilizations across the world, earth construction is progressing as a sustainable and economic alternative to industrial building materials. The principles that guide construction can inspire innovation to propagate the widespread use of this building material. With climate change on architects’ minds, a shift to a “new materials economy” is critical in order to build ecologically sustainable environments. Earth architecture can lead the way to climate resilience.

Can We Eat Buildings? Thoughts About Edible Buildings Made of Earth 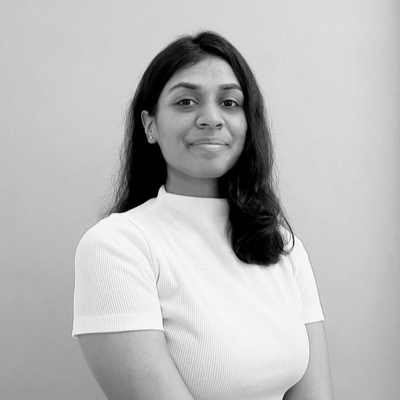 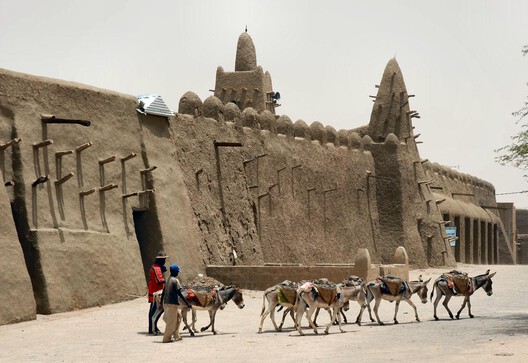