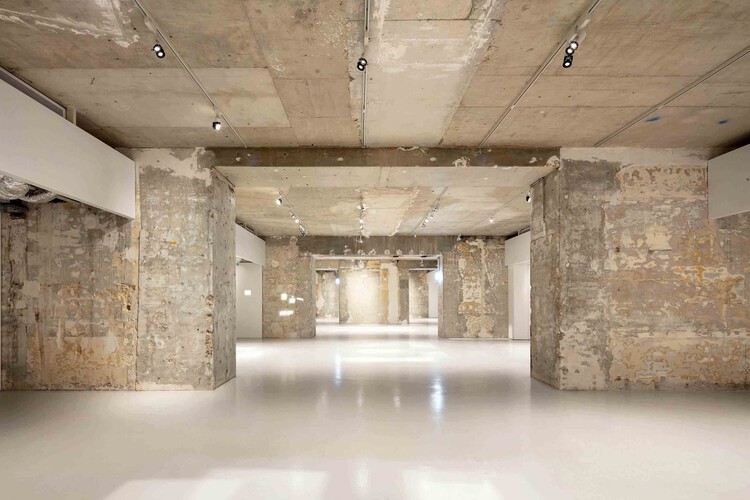 Text description provided by the architects. Situated in the very center of the Musée des Arts Décoratifs in Paris, the exhibition rooms devoted primarily to fashion are in the Rohan Wing of the Louvre running along the Jardin des Tuileries and the Rue de Rivoli. This wing was renovated in the 90s, with an additional floor being added and with all of its windows blocked, such that its architectural structure was not immediately visible.

The preservation of architectural heritage, including its sometimes changing perception, was a major concern.  The building was stripped down to its original structure.  The walls, floors, and ceilings were left in their original state, simply stabilized with a sealant to eliminate further diffusion of dust.  The project is minimalist: no linings, no coverings, no false ceilings, nothing superfluous.

Our mission was undertaken with discernment and we have brought a majestic building back to life. A geometrically free-standing staircase links the two levels in one unifying movement. Modular showcases are installed between each buttress such that the layout can be changed on demand; the museum can therefore open towards the exterior (Rue de Rivoli/Jardins des Tuileries) as to the interior.

Each showcase is connected to a technical support network along two parallel paths which delimit the display zone and the public zone.  Each showcase runs autonomously and offers a wide range of configurations.

We have developed a « display engine » which allows future exhibition scenographers to plan their displays without constraints, according to their needs. The Musée des Arts Décoratifs re-opens these « fashion galleries » with a major exhibition devoted to the famous American fashion magazine Harper’s Bazaar with a display designed by the Studio Adrien Gardère. 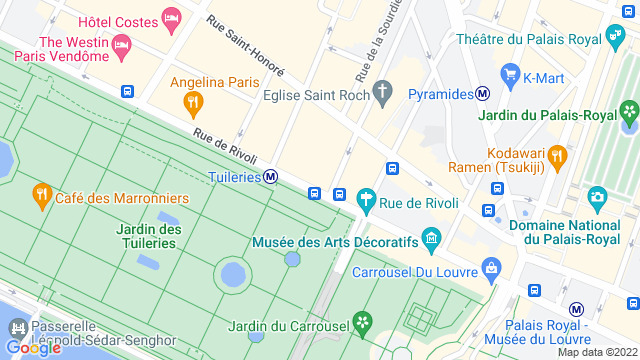 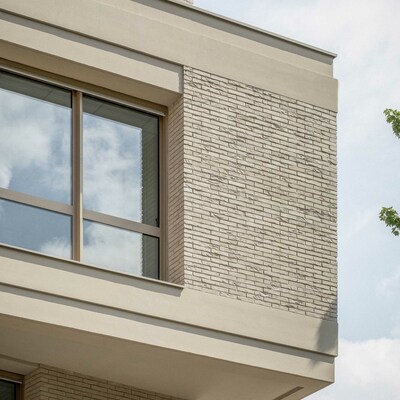