Save
Burnt Cement vs Porcelain Tile: Resignifying Aesthetics in Architecture
Presented by

The concept of aesthetics goes back to the Greek civilization and refers to perception through the senses. Despite being a philosophical concept, in architecture, aesthetics is used to translate architectural ideologies and concepts from the set of constructive elements, forms and materials, being intrinsically linked to the physical shape of a building and, therefore, bound to a social, economic and political context. In addition to a discussion of tastes, architectural aesthetics is a source of historical reading and analysis. 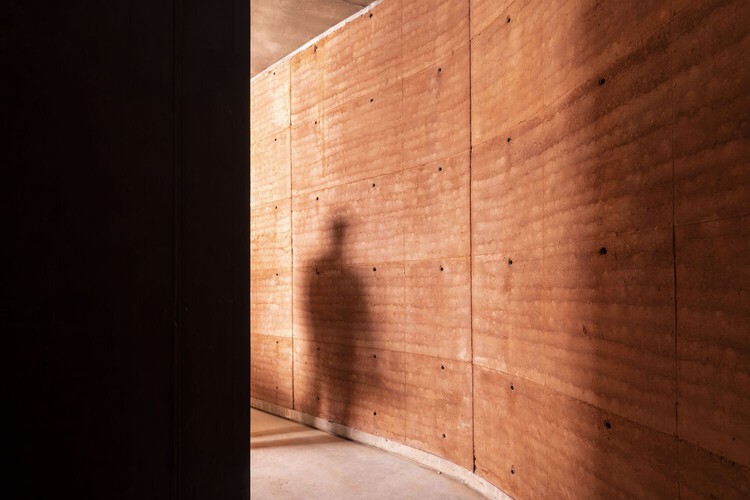 A visit to a large Gothic religious temple leaves no doubt about how aesthetics are projected onto society: the stone construction that conquers heights never done before, together with the large windows and all the adornments on its walls, convey the message that this is a space of power. That space leads our gaze to the heavens, reminding us who is above all. From the aesthetic point of view, Gothic architecture reflects the imposing ideology of 16th century Christianity, transmitting what the churches considered important: their political power. In a similar way, we can think of royal palaces, government buildings and skyscrapers: great architectures that represent power, whether social, political or economic, and stand out in the urban fabric.

On a smaller scale, this same logic is still present. In housing, for example, aesthetics reflects not only on the scale and shape of buildings – richer class mansions in contrast to the small shacks of the favelas – but also from details that are reproduced in houses in general, such as the finishes. Coatings have important technical functions for the integrity of architecture, such as the protection and durability of construction, ease of maintenance and even technical and acoustic characteristics. But, in addition, people use coatings as an element of uniqueness, as the layer that symbolizes the identity of that house and that represents those who live there. It is through the coverings that contemporary houses communicate, and therefore, their use carries as much meaning as their absence.

Until the modern movement, the use of coatings and adornments was related to the economic power of such construction: banks, theaters, libraries and luxurious buildings were covered in marble, gold and noble timber that roamed the world until they reached their final destination. The modern movement questioned the adornments and excess coatings used until the 1940s and 1950s, saying that these were out of harmony with the pure form and technique of architecture. Therefore, modern architects designed their architectures stripped of all kinds of excess in order to convey their ideology. Decades later, part of the Brutalist movement sought to go even deeper into this issue, moving away from the coatings completely and showing the structure and the mark of the work involved in the construction – revealing, thus, what, for a long time, architecture sought to hide.

While the brutalists and the modernists stripped the buildings to communicate and evidence their ideologies, they did so, mostly, in bourgeois houses or public and collective buildings, which means that this aesthetic was associated, mainly, with the wealthier classes. There is, however, another side to the absence of coatings: in self-construction on the outskirts, where the economy of resources is sought, the lack of finishes is necessary, and not ideological. In these houses, construction is mostly carried out in long-term stages, according to resources. Therefore, out of necessity, people live in unfinished spaces, with walls without grout, plaster or paint and cemented floors. These houses, deprived of coatings, suffer technical consequences with seepage problems, in addition to the lack of thermal and acoustic comfort.

In this sense, the meaning that coatings and their absence have in architecture is transformed in each context. If within the modern or brutalist movement absence was a choice that reflected an ideology, in the peripheries it is a necessity, and its achievement a conquest.

Nowadays, we still see the affirmation of another aesthetic: looking at upper-middle class buildings, we see surfaces that appear to be burnt cement, bricks, exposed concrete, raw structural blocks and even mud. This aesthetic, however, does not always reflect a constructive system, or an alternative for the economy of construction. More and more, coatings that imitate other materials are used, referring to the absence of coatings, without actually removing them.

This contemporary aesthetic, which covers a brick wall with an imitation of exposed concrete, or covers a concrete block wall with splinters of exposed bricks, does not adhere to any ideology, but forces a detachment between shape, function and meaning, valuing aesthetics for the sake of aesthetics.

This article is part of the ArchDaily Topics: Aesthetics, proudly presented by Vitrocsa the original minimalist windows since 1992. The aim of Vitrocsa is to merge the interior and exterior with creativity. Vitrocsa designed the original minimalist window systems, a unique range of solutions, dedicated to the frameless window boasting the narrowest sightline barriers in the world: “Manufactured in line with the renowned Swiss Made tradition for 30 years, our systems are the product of unrivaled expertise and a constant quest for innovation, enabling us to meet the most ambitious architectural visions.”Every month we explore a topic in-depth through articles, interviews, news, and projects. Learn more about our ArchDaily topics. As always, at ArchDaily we welcome the contributions of our readers; if you want to submit an article or project, contact us. 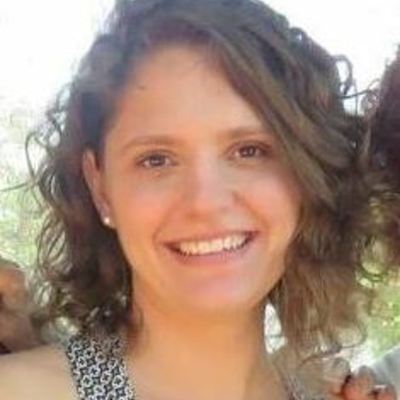