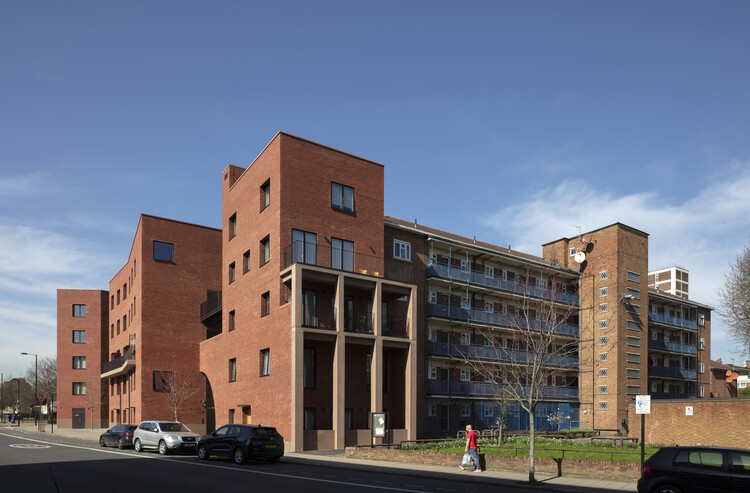 Text description provided by the architects. Taylor Court, Chatto Court & Wilmott Court has won the Civic Trust Awards 2022 National Panel Special Award, selected by the National Panel members as their favourite scheme from the year’s award-winning projects. The scheme designed by Henley Halebrown on the Frampton Park Estate was given the Special Award as “a bold and ambitious project commissioned by the London Borough of Hackney, representing the best of council-led housing.”

Taylor Court and Chatto Court, together with Wilmott Court, form a pair of mixed-tenure housing accommodating 45 new homes commissioned by the Hackney Council on two sites at the edge of the post-war Frampton Park Estate. Located some 300m apart along Well Street, Taylor Court and Chatto Court rise from the empty site of the previously demolished Frampton Arms pub, whilst Wilmott Court replaces Lyttelton House, a small building that accommodated six homes that no longer met modern requirements.

These buildings were jointly commissioned and completed, but remain distinct responses to their different contexts and programmes. Nonetheless, all the buildings explore meaningful ways in which architecture can support social infrastructure in the city. The grouping and massing of the new housing blocks negotiate between the contrasting urban conditions of the post-war estate and the Victorian street, repairing the urban fabric in a way that extends the public realm. Each building occupies its respective site with generous external public space interwoven along the street and within the estate.

An important aspect of the design is the bringing together of two architectural traditions: one where the wall is used to contain rooms within monolithic forms; the other where the frame is used to create space. Loggias are composed of precast concrete columns and balcony units, which in turn support brick walls and create open-air circulation and generous balconies for residents. The wall is thus an active part of how the architecture responds to its community and is itself a social space. Its liminality heightens residents’ awareness of their environment, the seasons, and the weather.

The layered wall also creates a buffer between the private domain of the home and the public one of the Borough. The handmade-brick buildings are separated but the use of a red-pigmented flush mortar clearly identifies them as a pair within Hackney. This civic quality is also present in the art historical play in the buildings which finds a distinctly picturesque expression at the former Frampton Arms site with the arched bridge connecting Chatto Court’s two apartment blocks. At Wilmott Court, the wedge-shaped footprint of the building reinforces the historic curvature of the street line thereby addressing the urban grain and improving its legibility. 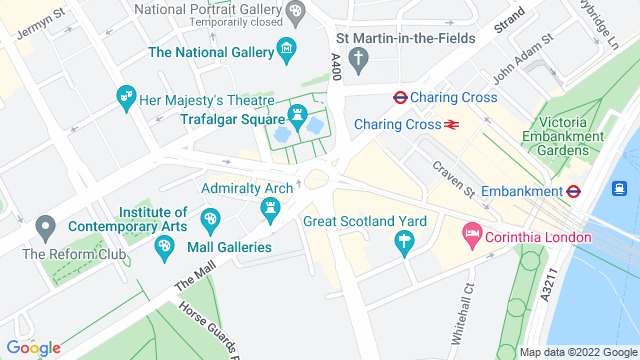 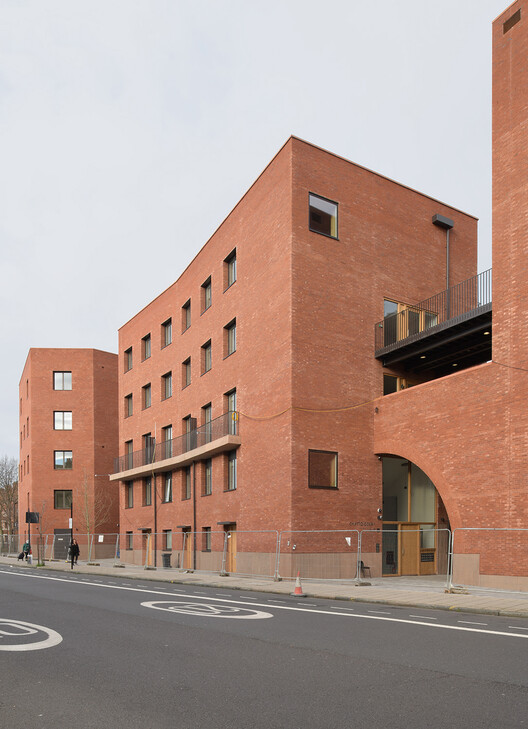 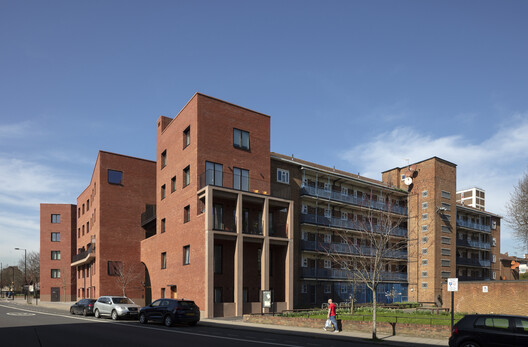