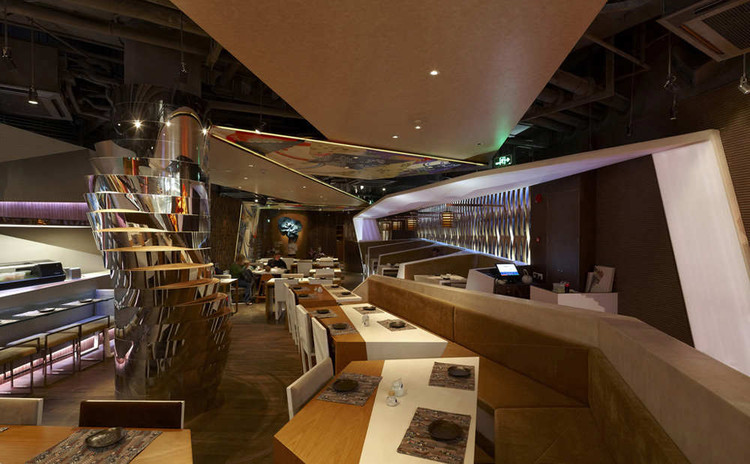 Text description provided by the architects. The new Haiku Sushi is located at the open courtyard of the recently completed Shanghai International Finance Center. We utilize the concept of origami as the major driven force throughout the design. The restaurant space is sub divided in different zones, sushi bar, drinking bar, two main dining areas, booth seating and tatami rooms.

Each zone is formed by an origami feature, which is constructed by colors and different materials, such as perforated aluminum composite panels, translucent stone panels and linen fabrics. With different lighting effects, each zone will have its own spatial character. These different zones in the restaurant are also tied by an origami suspended ceiling from the entrance to the VIP rooms at the end of the shop. It unifies these feature zones and creates a spatial transition throughout the restaurant. 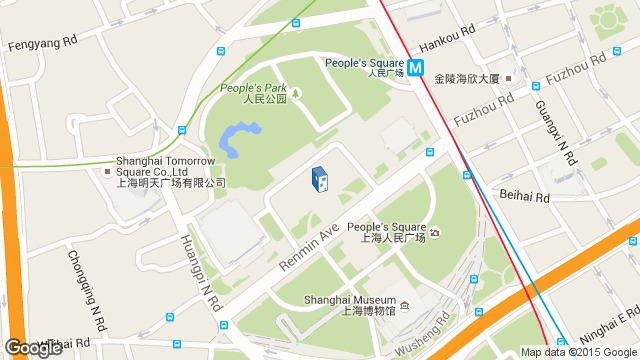 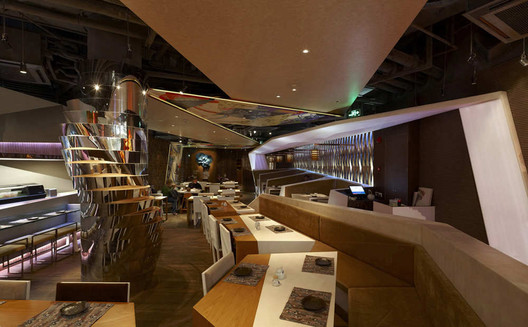