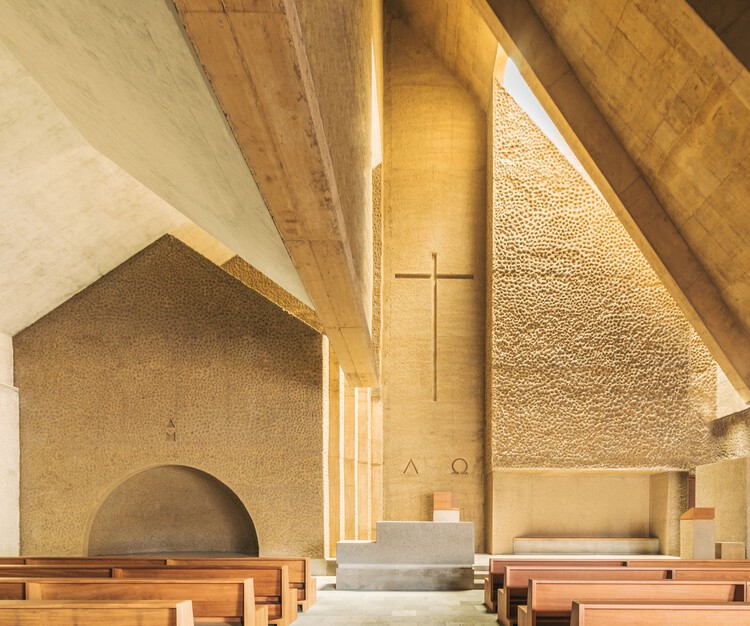 Text description provided by the architects. For years, since the closure for security reasons of the old Alcalá Church -finally demolished in 2011-, the residents of the Alcalá neighborhood have tried to favor the reconstruction of the lost temple which was under the invocation of the Virgin of Candelaria. This construction, for various reasons, has been frustrated, and, to the date, the image of the Virgin, a symbol of great devotion and tradition among the locals, was in a place that the City Council gave for worship.

In recent years, the Parish of Candelaria, the Bishopric of Tenerife, the Government of the Canary Islands, and the City Council of Guía de Isora, in order to respond to this social demand, have joined forces to make a new temple for Alcalá. In an area without architectural references, the new church had to recover the memory of the disappeared hermitage, and constitute an architectural landmark in the neighborhood, a new center for Alcalá. The building has a total constructed area of ​​1,100 m2 spread over two levels. The semi-basement floor includes the servant spaces: parish rooms for multiple uses, garage, warehouse, facilities rooms, and toilets. Above the rooms, with access from the square, are the Church and the sacristy.

Formal aspects. The architecture of the Sacred. The new Church of Alcalá, under the invocation of the Virgin of Candelaria, tells us about the tradition, about the recovery of the memory of that old construction that stood alone on the badlands of lava that underlies, even today, under the asphalt.

Starting from these premises, the new temple is formalized in two different naves, "the old one" and "the new one". A single interior space becomes into two different volumes from the outside. One of them recovers the shape and position of the old hermitage in a reinterpretation of the traditional architecture of the islands as an attempt to recover its memory and attenuate the feeling of loss that its demolition caused. The walls are new, but the air they enclose is the same and condenses all the moments lived in that place. The image of the Virgin returns to its pristine position, occupying the same place as in yesteryear, at the head of the ancient body, this time protected in a cave that recalls its appearance to the Guanches (aborigines of the Canary Islands).

The other volume, like a flame -the fire of the candle-, seeks the verticality bringing greater representation to the interior space which culminates in a skylight that illuminates the presbytery and connects both naves, the old and the new one, symbolizing that there is a bridge between tradition and modernity.

The addition of volumes comes from the typology of vernacular religious architecture, growing by naves with a patio attached. The strategy of decomposing the building into differentiated volumes has also been used in response to the rigid urban conditions that forced it to align the building with the perimeter road.

Regarding materials, the construction is very austerity, the simplicity of the materials used and the use of resources such as natural lighting give the space an ascetic character that seeks the essential. The volume that recalls the old hermitage is executed in cyclopean concrete with the recovery of the natural stone existing on the site. The chiseled finish of this body is finished, in the traditional way, with lime. The white of the lime contrasts with the other color used in the new volume, which is also built-in concrete, this time mass-stained and bush-hammered with different intensities. 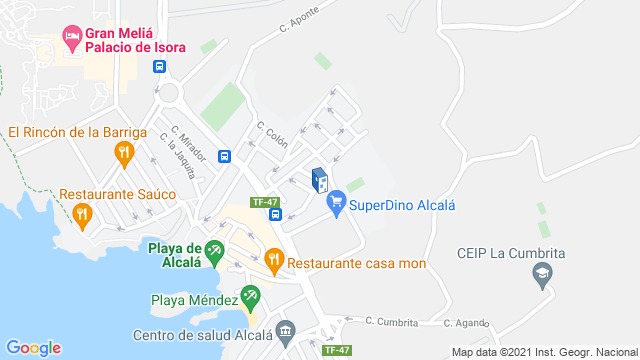 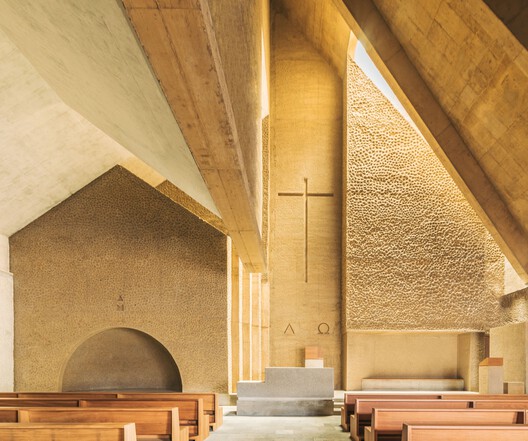