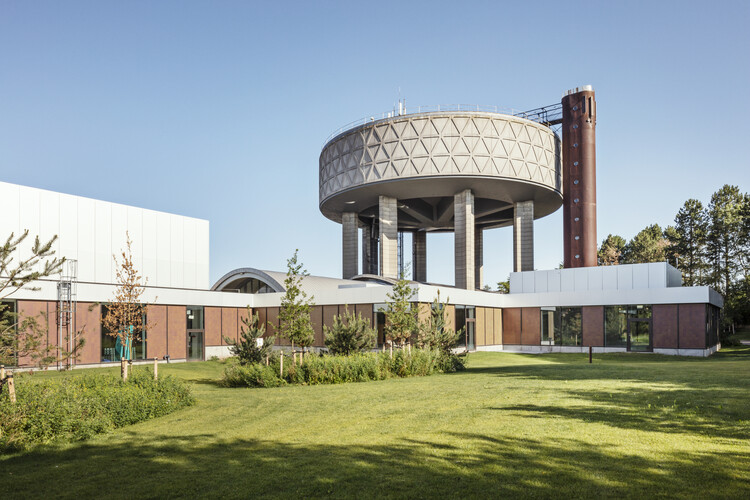 Text description provided by the architects. Roskilde Waterscape creates a new extension that embraces the diversity of users and programs, integrates the various existing structures, provides good daylight, and reinterprets the potential of the surrounding landscape. It transforms the existing building complex and 1960s water tower into a cohesive spatial experience featuring a range of naturally lit bathing areas directly connected to the surrounding park.

To preserve as many trees as possible as well as the green backdrop, the primary extension is placed where there were openings in the landscape. Characterized by the existing swimming bath and a significant, yet redundant, 1960’s water tower, the site appears as an eclectic mix of architectural styles and building structures. An extension to the original 1959 swimming bath was added in 2001, and an additional refurbishment was done in 2011. The buildings appear as an accumulation of structures held together by the surrounding beauty of the park.

The proposal is beautiful and simple in its architectural concept. The roofscape naturally inscribes the existing building and its significant roof structure, which was one of the central architectural challenges

Bringing the outside inside. The different basins and pools are organized around the courtyards. They provide abundant daylight while allowing visitors different water-based experiences in-and outside of the building. The different roof/ceiling shapes create various atmospheres that support the activity and underpin the spatial experience of the pools. A horizontal window band frames the landscape and creates a strong visual connection between the exterior and interior water space. A series of green courtyards enhance the experience by bringing daylight and nature into the heart of the swimming bath.

The 50 m basin. A new 50-meter basin is the largest addition and is located to the south. Along the basin, the seating is designed in relation to the entrance area, café, and rest of the swimming hall, creating a strong relationship between the large water space and the smaller ones.

The three courtyards. Designed for being used in all seasons, the three courtyards are placed close to the pools and the wellness area. They all provide natural lighting to the different pools and create good contact with the inside area on all sides. There are two outdoor showers in each courtyard and the visitors can either relax on deck chairs in the summer or take a roll in the snow during the winter. 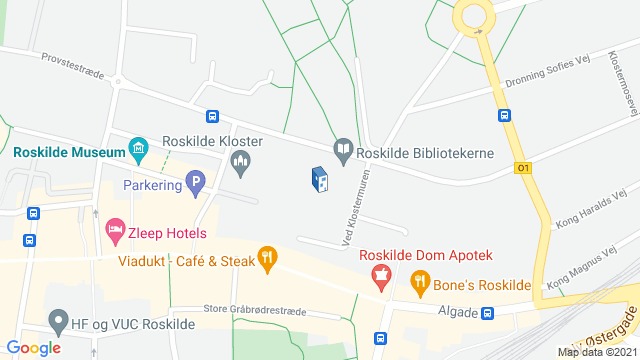 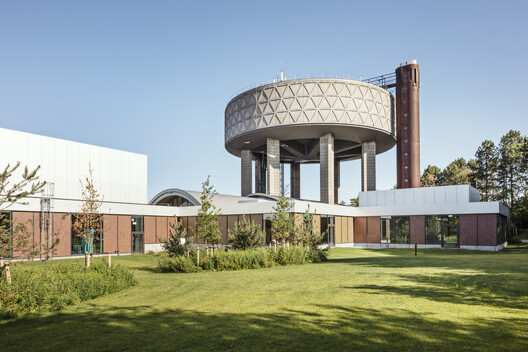