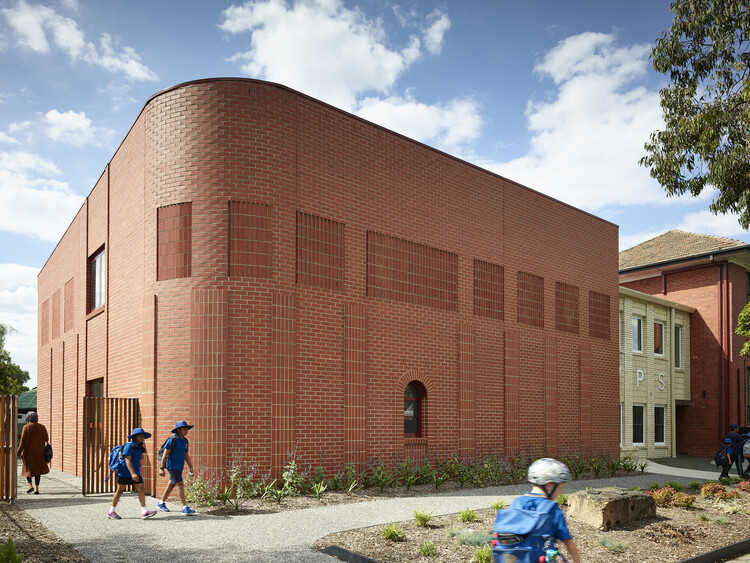 Text description provided by the architects. Pascoe Vale Primary School is home to a fine example of neo-classical school design, a two-story building by the Chief Architect of the Public Works Department (1922-1929), E. Evan Smith. This building is listed by Heritage Council Victoria as significant. Our extension, which houses staff and administration, continues the existing building’s masonry language and fine brick articulation. Internal modifications to the existing building support innovation in teaching practice, a provision for 21st century learning environments, with a series of break out and ancillary teaching spaces.

The public realm has been extended up to the building in a gesture that is generous, but also acknowledges the importance in fostering relationships between parents of the school as well as the broader community. The brief was to extend the existing two storey heritage building to create a new clearly identifiable entry to the school, to house a new reception space and waiting area. This needed to enable the display of students work and also ensure that access to staff areas and the school beyond could be controlled. New staff areas to facilitate collaboration and support professional development, as well as providing accessible access to all areas of the existing and new build, and creation of 21st century learning spaces throughout the existing building.

The existing 1929 red brick building is a landmark in the local area, and is also socially significant for its strong associations with the local community as a place of state education for local families for over a century. The school community were very keen for the new extension to not detract from the existing heritage building, and for it to provide a high quality addition to the existing street frontage. Extensive analysis of the existing heritage building was undertaken and used to develop the formal language of the extension, largely realised in a matching red brick with contemporary articulation, with the entry and connection between new and old in cream brick.

This not only serves to highlight the transition (in line with Burra Charter principles) but also the new entry, which is foregrounded by a generous public forecourt with seating, now a gathering space for the school community before and after school. The new extension deliberately maximises northern light and minimises energy loss, through careful siting and planning that limits glazing to the West façade, locates amenities and support areas on the south, with new window openings are concentrated to the north. Other passive design initiatives include increased levels of insulation to external walls and roofs, the application of high-performance double glazing, and the integration of shading to the North façade. 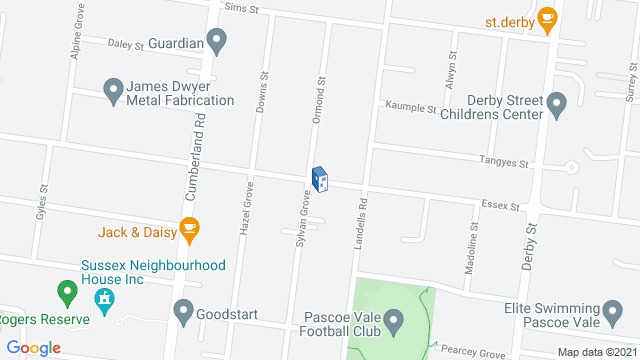 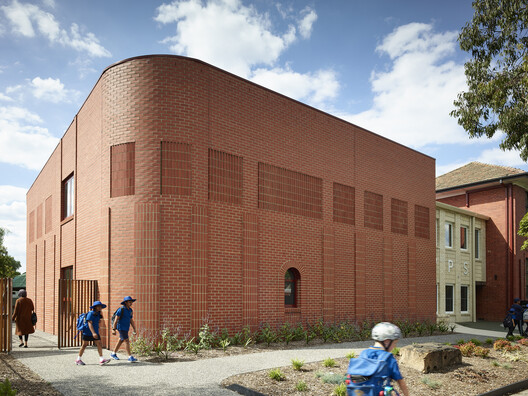