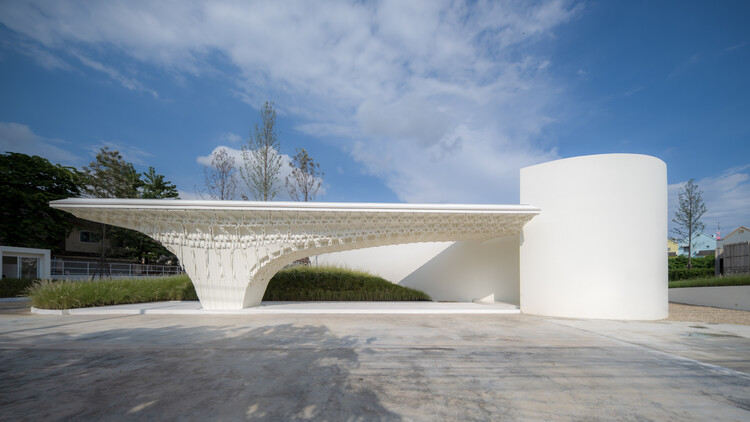 Text description provided by the architects. The architecture of Found is based on the use and reinterpretation of the classical columns, capitals and cornices sourced from Nothasin, an old concrete stucco shop in Bangkok, known for its furniture and material shops. The shop’s backyard was filled with leftover columns and capitals in many styles. Some of the columns had been sculptured to curl around others.In another corner, to show what could be ordered, cornices were mounted together on a wall in a way that made them look like an art piece.

Stucco, a construction material made of aggregates, a binder, and water, is used as a decorative coating for walls and ceilings and as a sculptural and artistic material in architecture. It originated in ancient times with Greek and Roman culture and its popularity has remained as ‘classical style’ until recently. Unfortunately, often it is used inappropriately, either in the wrong context (for example to show wealth) or wrong scale (for example in domestic architecture), so has become less popular due to these associations. We were interested in introducing stucco in a new way, with different usage and patterns in a style we call ‘AUTHENTIC FAKE’.

Spaces in Found are sequenced and separated in consideration of the flow of guests from arrival to seating in the main hall. After the drop-off sculpture, there are three nodes where guests stop: a photo gallery, a guest registry desk with a sign-in book, and a space where guests can be photographed with the bride and groom. Distances between nodes are longer or shorter depending on the time spent at each node to control the movement of people. The drop-off sculpture is made by carving out space from a cluster of columns, while the nodes use columns next to each other to create circular walls.

In another area, a “garden of columns” was created with columns made of five types of capitals stacked on top of each other and then arranged in a grid. This is an area for guests to explore and take photographs. Between the garden of columns and the sequenced nodes is a multi-purpose courtyard, which also contains the staircase and balcony for the bride to throw the bouquet after the wedding.

The main hall, with two stages for wedding and engagement ceremonies, has a capacity to hold 260 guests. Again, columns are lined up side by side to create a textured interior wall of the hall. Functional support rooms, such as bride and guest rooms, catering facilities and storage, are located behind the main wedding stage.

Altogether these are memorable, dream-like spaces, with color and texture similar to fresco painting. The playful use of the classical column, usually reserved for buildings of importance, adds to the ceremonial quality of the design without being a pastiche of classical architecture. 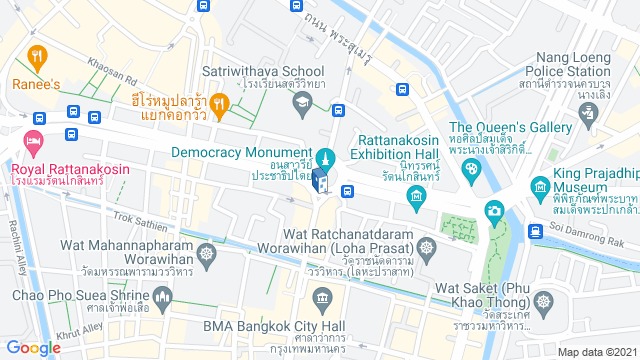 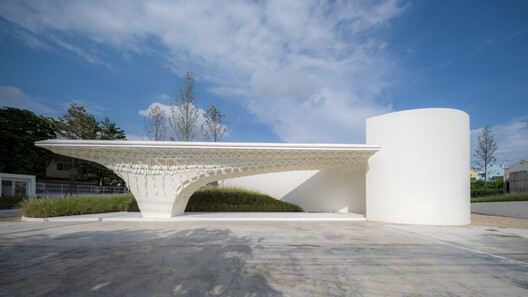