The UK government announced yesterday that planning approval will not be granted for Foster+Partners' Tulip tower. The decision letter published on behalf of the UK's housing secretary cites concerns over the design's embodied carbon and the possible negative impact on the surrounding architectural heritage. First revealed in 2018, the 305-metre tower would have become the tallest building in London's financial district. 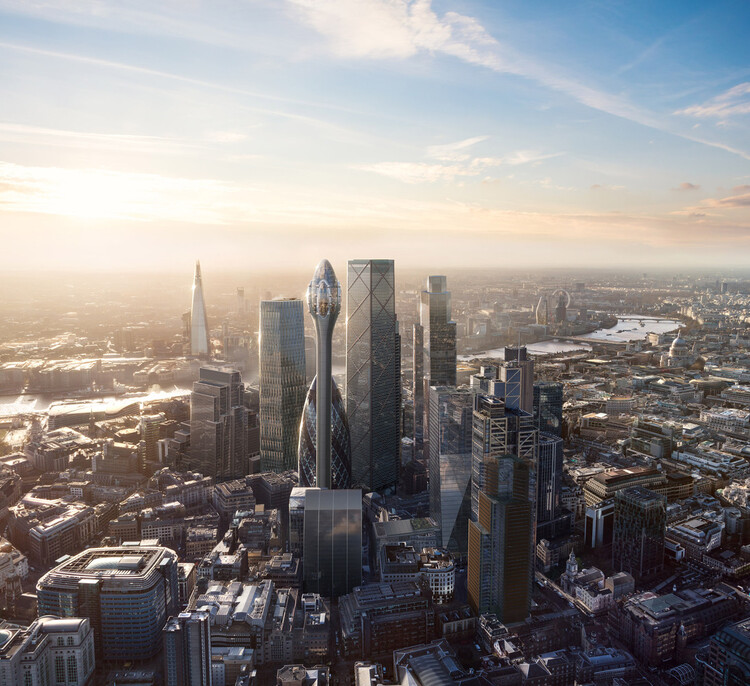 Initially approved by the City of London, the project was previously rejected in 2019 by the Mayor of London Sadiq Khan on the grounds that with its lack of offices and residential spaces, it would add little public benefit to the city and might negatively impact London's skyline. The government's decision comes after an appeal by the developer and marks an official end to the project.

The planning inspector's report mentions that the "chosen purpose, form, materials and location have resulted in a design that would cause considerable harm to the significance of the Tower of London, and further harm to other designated heritage assets", outweighing the value it could provide as a touristic attraction and educational facility. At the same time, the report highlights the structure's high level of embodied energy, mentioning "an unsustainable life-cycle." 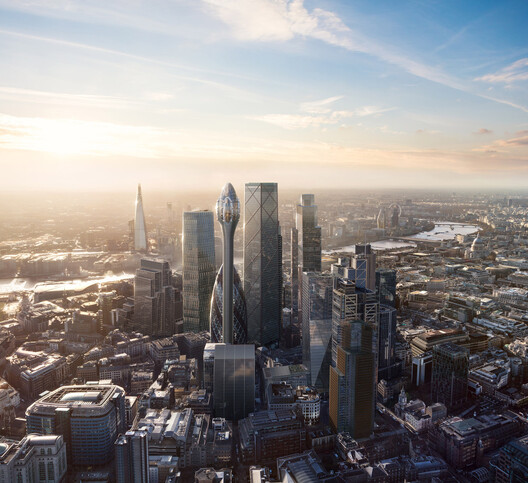