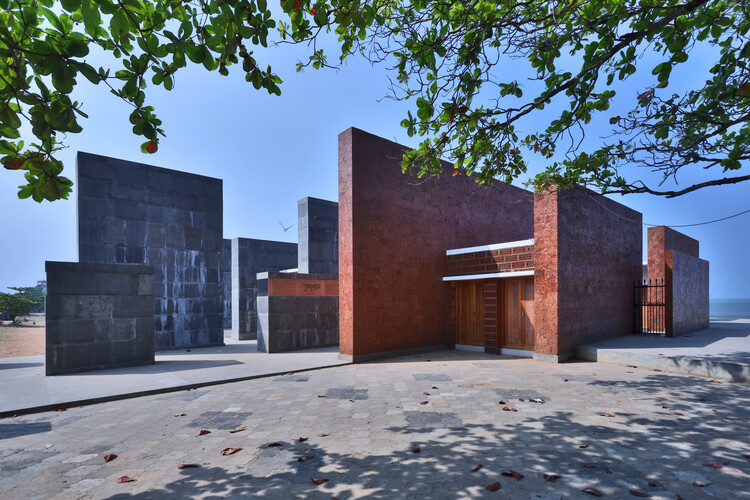 Text description provided by the architects. The Past: The old beach stage, once stood where the freedom square is now, hosted many historical events and personalities. The beach stage was the most prominent and largest venue for cultural programs and political conventions in the region. The stage though was just a reminiscence of the past with its structure sinking & dilapidating due to aging. Unfortunately, this stretch of space had no landmarks or built space evoking a sense of the historical significance of the place, and hence the freedom square

“Freedom Square” commemorates the heroic fight and historic movements for freedom and liberation of our nation that was staged here.

Wholeness: This project was conceptualized as an integrated solution, which can revitalize the entire stretch of beach as a nodal point from the perspective of public life as well as historical and leisure travelers and the citizens themselves.

The existing stage is carefully carved to be a multifunctional space, diverging the performance stages with a symbolic spine into the sea creating positive spaces. The large main stage facing south is designed for political events and large functions. The North stage is for cultural events and the central walk radiating from the space is designed as a reminiscence of Calicut's history with a walking gallery, with historical narratives engraved on curated plates. Green rooms act as an asset for the successful functioning of the performance areas. Abstract wall sculptures depicting the historic Salt Satyagraha arouses historical memories and point towards the invisible roots of our city.

Versatility: The cultural versatility of Calicut has been thoughtfully incorporated into the design. Freedom square itself adults to seasons, time, function & users. The space is equally open to political and cultural events of various scales. It also acts as a meeting place, striking photo destination, an urban gym, and more.

Locally sourced natural materials add a contextual charm. They bring in an unaffected rustic charm and withstands the harsh sea weather, aging gracefully. The freedom square along with the lighthouse and cultural beach welcomes heritage walks that will raise historical awareness and invites and integrates people to support the preservation and conservation of historical monuments. Beyond the imagery

The walkway through these monoliths has possibilities of deep personal inner awakenings as well as the awakening of civic and public identity. One can only try to capture in words the ethereal feeling of walking through the monoliths inviting us to see beyond what is visible. As one walks glimpses of the blue-grey emerge, the saltiness of air intensifies, gentle music of waves rolling as though from one's own forgotten memory awakens the senses, and then the vast, vast openness of sea envelopes you're being complete. At such blissful moments, the space can even act as a place on this earth offering a tiny glimpse of eternity.

Freedom square is a standing testimony of the endless potential of architecture and urban inserts, in inspiring a better life filled with love, respect, and pride. 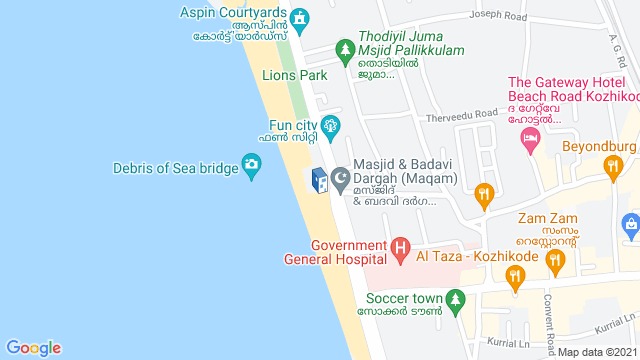 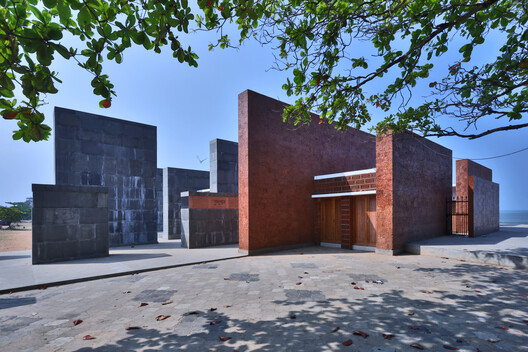