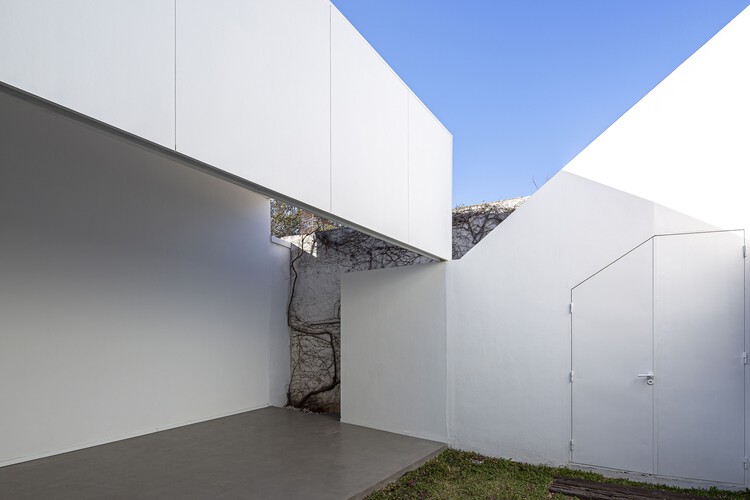 Text description provided by the architects. The order arises as to the need for an expansion for a house located in the North area of ​​the city of Rosario, Santa Fe, Argentina. A small playground occupied in its great majority by a deposit is the space to intervene.

The proposal is to free the patio in its entirety and roof a part of it, thus achieving more than expansion space, a semi-covered patio that by gaining height allows it to incorporate a beautiful tree that belongs to the bordering playground to the North and the crowns of the huge trees that are about 30m above the southwest corner of the block. In this way, the small playground is re-qualified for a greater sense of spaciousness.

The space is configured by means of an almost horizontal plane that acts as a roof and three vertical planes with which the main structure of the same and the limits of the space are resolved both between the open and covered playground, as well as the service spaces and those served.

The work by means of planes that are separated from the dividing wall has to do with the pre-existence of a series of vines that upholster them and generate an unbeatable background for the proposal, being the perfect seam between architecture and nature. 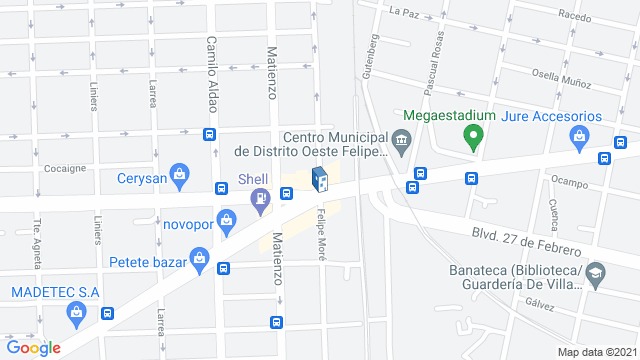 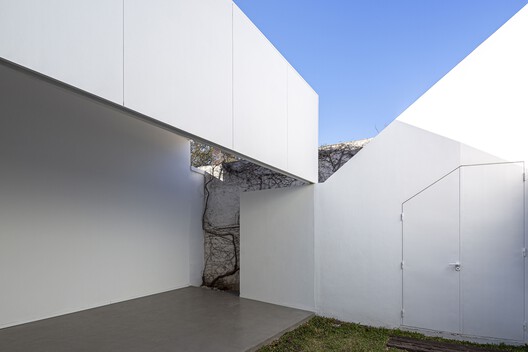