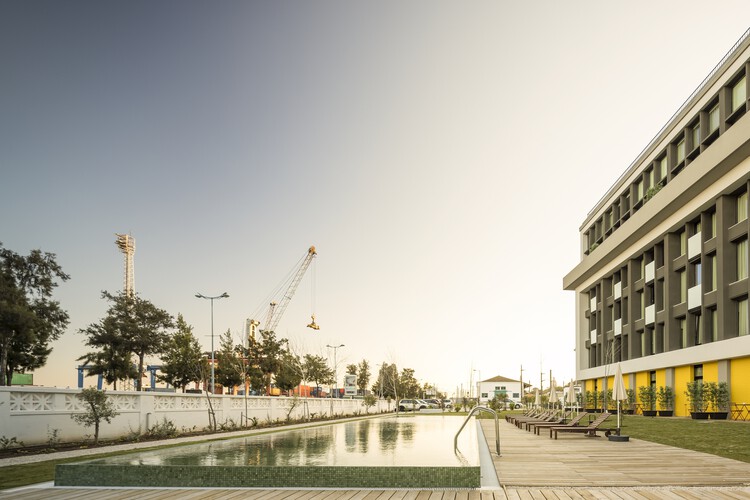 Text description provided by the architects. The project consists of an urban renewal intervention in an abandoned area along the railway Northern Line, between the Santa Apolónia and Xabregas stations. This parcel had an industrial use and consisted of a set of two buildings and a vacant lot owned by IP Património. The intervention involved converting this area into a co-living of the Smart Studios brand, which offers small functional studios in a condominium, with all facilities included (TV, Internet), kitchenette, private bathroom, and other amenities such as outdoor pool, gym and laundry.

The intervention involved an expansion and change of use of the existing buildings, initially with a total of 136 studios, and finally with only 114 studios in the bigger building. It was a space with the stigma of an obsolete industrial occupation, with derelict buildings and at the time unoccupied. The project had as its main idea, the use of volume and location, to bring a new occupation to the area. This transformation took place in a decisive manner, with this entire area of the city completing the housing offer at affordable costs with quality. Instead of demolishing and building again, with very high costs, both environmental and temporal, economic and social, it was decided to adapt the building to new co-living and residential experiences. The typologies were adapted to the existing structural and compositional logic, resulting in a different, innovative and creative environment.

The double ceilings were divided in half, windows were placed in the glass brick openings, the terraces were used for leisure spaces and the roofs for solar and photovoltaic panels. The entire structure was maintained and through its beams and pillars pass the new electricity and telecommunications channels, plumbing and all the infrastructure paraphernalia that feed the modern machine. On the façade, the rhythm of the vertical elements, pillars, pilasters and crevices was maintained, opening from time to time the new openings, with aluminum and glass frames. From the old it became the new, from the “terrain vague” it became part of the city. A new energy is now making this area reborn to the future. 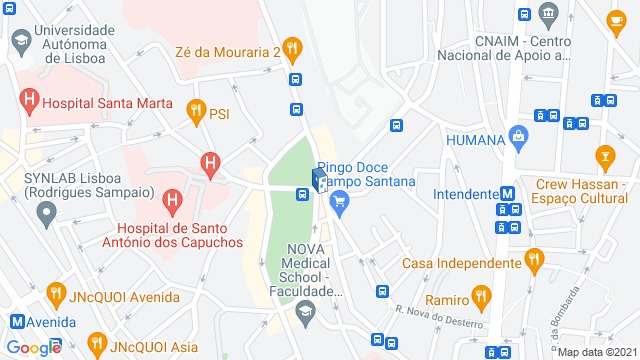 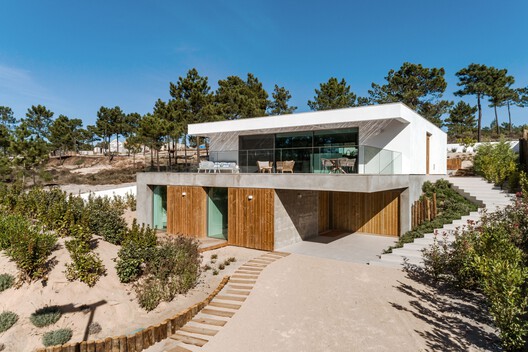