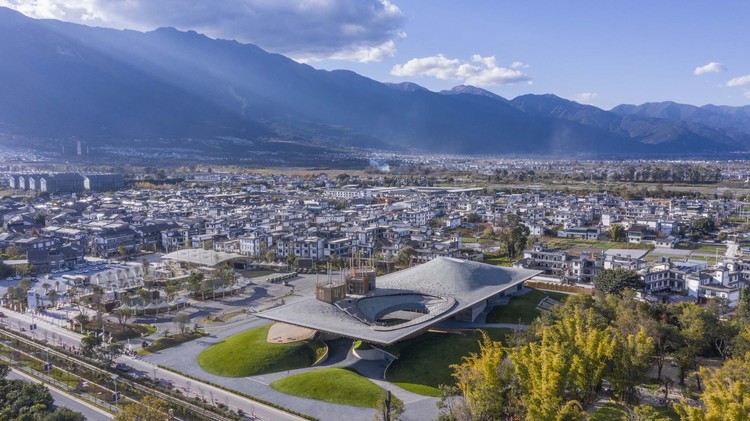 Text description provided by the architects. Zhu Pei was invited by friends Yang Liping and Wang Yanwu to design their performing arts center in Dali. As a dance artist, Yang Liping has been enthusiastically caring for nature and culture here and devoted to discovering the local folk dance art in Yunnan. The Performing Arts Center is located on the northeast side outside the ancient city. Its east and south sides are farmland, streams, woods, and wetlands; the west and north sides are villages.

The original idea of the Performing Arts Center is rooted in the perception of the local natural climate and the specific culture bred from it, as well as the survival wisdom of the locals. An open, outward-looking, horizontal roof that looks like an earthy landscape and shelters from rain is like the horizon at the junction of Cang Mountain and the Erhai Lake, creating a huge shelter, shaping a public space that contains the possibility of various events. It also provides an ideal habitat for people traveling between the ancient city and Erhai Lake.

In people's impression, the theater has always been a huge black box wrapped by some fragmentary auxiliary functions such as a foyer, lounge, rehearsal hall, etc. It strives to isolate itself from the outside world and regards natural phenomena such as light, sound, and wind as its natural enemies. The greatest effort made by the architecture of the Performing Arts Center in Dali is to try to subvert people's perception of theater and create a new theater concept and new experiences.

The Performing Arts Center tries to avoid the concept of internal and external distinction, black and white, and self-integrity, whether in terms of architectural space and form or in terms of performance and event activity content. This may be like the blank space in traditional Chinese painting. The author expects to use the incompleteness of his own painting to complete the work together with viewers of different eras with their own imagination, thus giving life to the work. This kind of intertwining and interdependence between the multiple elements of nature, architecture, performance, and people, together to create a full theater, thus realizing its integrity.

Another idea is to fully interact with nature to realize natural intelligent ecological architecture. Dali is located on a plateau with strong sunlight. The far-reaching and horizontally extended roof is like a big canopy. While resisting ultraviolet rays, it also shapes shadows and provides a comfortable environment for people to shade and avoid rain. Through targeted design strategies, the Performing Arts Center fully responded to the local natural environment and climatic conditions and realized the diversity and mobility of architectural forms and spaces.

In a nutshell, the concept of Yangliping Performing Arts Center is rooted in the perception of Dali's natural climate and culture. It is also another in-depth experimental work on the design philosophy of "Architecture of Nature" after the Jingdezhen Imperial Kiln Museum. This building indeed subverts our traditional cognition of theater, constructing a porous, open, and fluid alternative theater, more precisely an art space. It does not strive to be a monument, but sets a stage for the vast natural landscape beyond it: back against Cang Mountain and facing the Erhai Lake. It is like a ten-mile-long pavilion outside the ancient city, welcoming people who visit Dali. 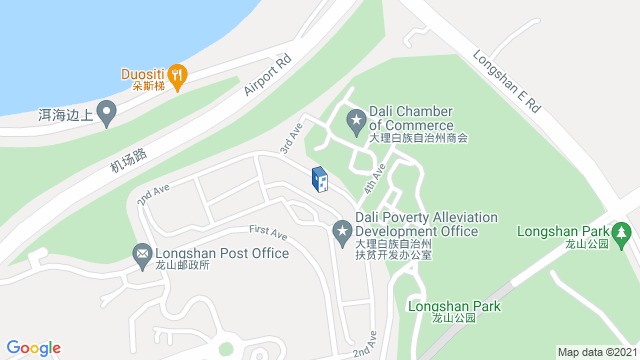 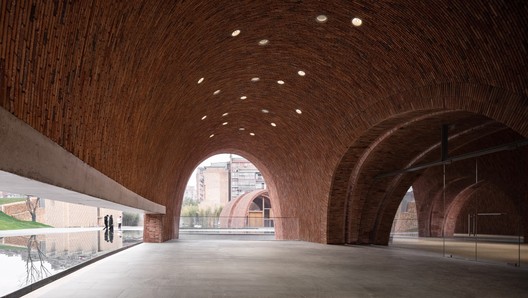 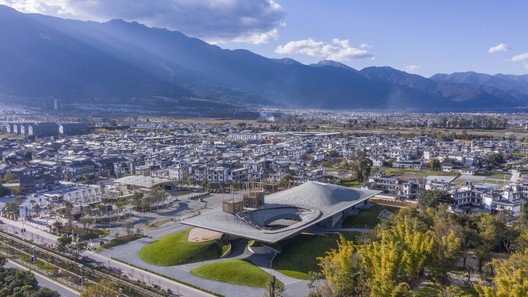