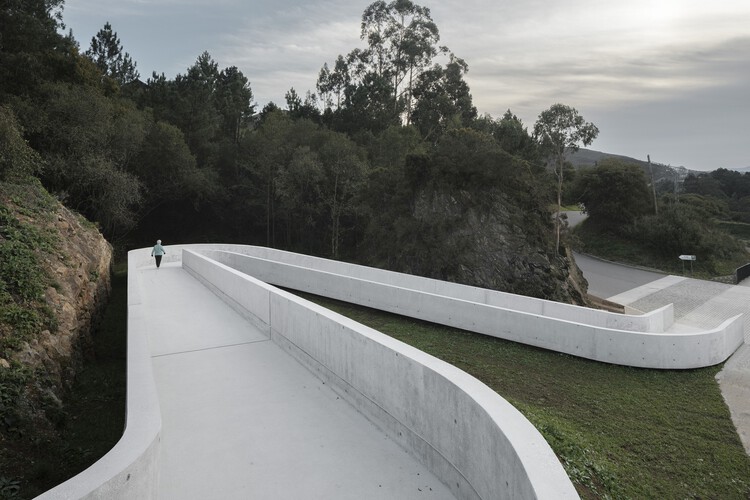 Text description provided by the architects. The entrance of the “Camino de Santiago” into the city meets between the sacred hill “Monte do Gozo” and the high-speed infrastructures that surround it. Until now, a long and steep staircase solved this slope, built following the lines of the tracks, breaking the continuity of the route and making accessibility difficult for people, preventing mobility in a wheelchair, bicycle, or on horseback.

The ramp recovers the idea of the path and replaces the staircase, taking advantage of the cuts made to the slope. Its gentle tilting allows stopping and observing the city that appears along the way. The curves, with their twists and turns, can be used as transitional spaces in which the change towards the urban takes place, but also the memory of the nature that is being left behind. In this sense, the serpentine route of 111 meters long and 2.5 wide, in addition to functional improvement, plays a role that registers for the walker a change of time (arrival) and space (between the mountain and the city).

Built as a U of concrete and stone at its ends, it rests as well as levitates from the ground with 25-meter spans, alongside a line that holds the lighting and expansion cuts that serve as a drain. The whole of it is both line and duct, a piece that appears, accompanies and disappears for the pilgrim who enters into the city and whose next aim is reaching the cathedral. 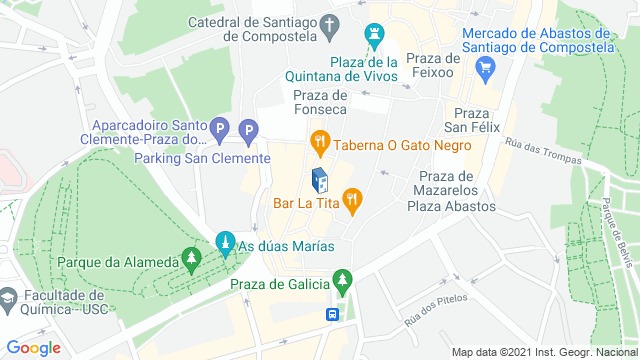 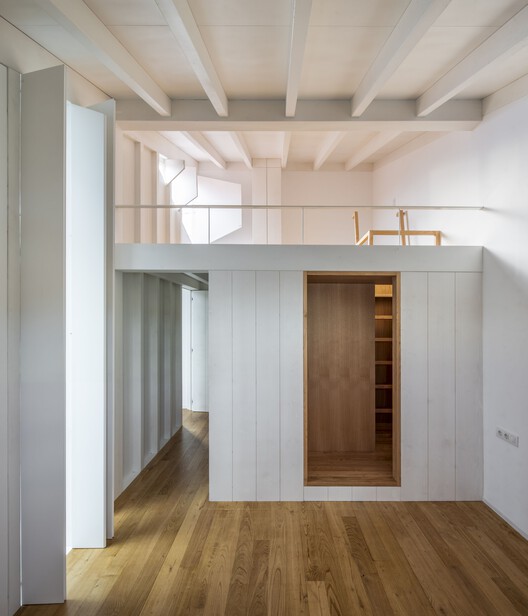 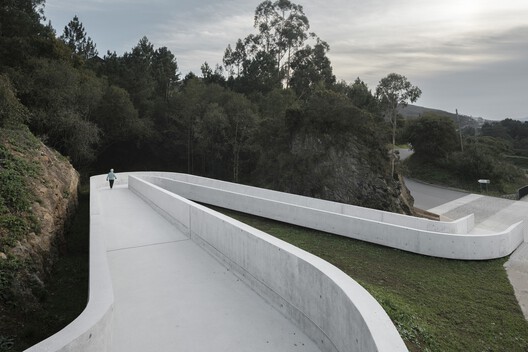