Save
Architecture in Mexico: Projects that Highlight the Morelos Territory
Share
Or
Copy 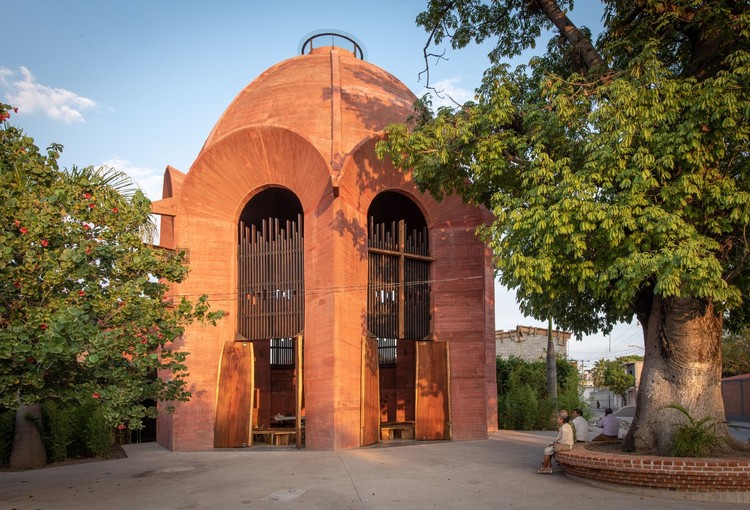 Morelos is a state nestled in the south-central region of Mexico, surrounded by the states of Puebla, Guerrero, Estado de México, and Mexico City. With just over 4,893 km² of territory, it's Mexico's second smallest state. It's capital and largest city is Cuernavaca.

There are a plethora of reasons behind Morelos' cultural significance; the most important being the large amount of tourists that flock to enjoy its climate and terrain and its vibrant cities and towns. Tepoztlán –a town spanning 242,646 km² is considered one of Mexico's top tourist destinations thanks to its cultural significance, along with Tlanepantla de Morelos, Xochitepec, Jojutla de Juárez, and Cuernavaca, just to name a few. Today, thanks to the rapid urbanization sweeping through Mexico and the burgeoning populations of its cities, local architects have set to work designing and building residential, cultural, and recreational buildings that highlight the region's architectural style and traditions. In this article, we present a few of these projects to illustrate a portion of Mexico's vibrant and varied architecture.