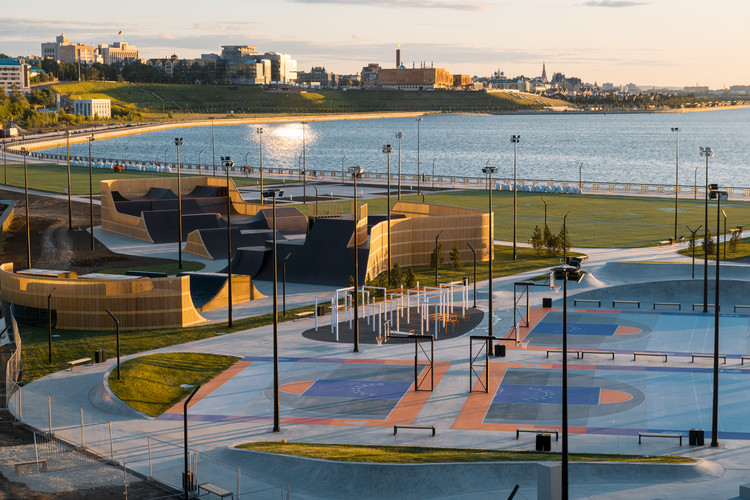 Text description provided by the architects. URAM Extreme Park is the largest extreme park in Russia, built in 2020 by Legato Sports Architecture. The architects faced a difficult task — to build a park that: 1) combines all the sports facilities necessary to prepare extreme athletes for high-level competitions, such as Olympic Games, 2) has simple extreme zones where amateur athletes will be able to develop their riding skills, 3) fits into the context of the historical city center of Kazan, 4) will become an open and free public space for urban recreation.

All these tasks were completed. Moreover, URAM became one of the world’s rare extreme parks which manages to combine two functions: to be at the same time a professional training spot for Olympic athletes, and a completely open and free public space. The global goal of Legato is to distinguish sports architecture into a separate type of Russian architectural art, and URAM Extreme Park has become the embodiment of this dream.

For example, when creating a skatepark, builders made not just “a spot”, but a concrete sculpture with an area of hundreds of square meters (by the way, many builders are professional riders and champions in extreme disciplines). Thus, the entrance group is made in the form of a skateable loop, and the amphitheater for athletes' recreation refers to the legendary Moscow "Pit" as a place of spontaneous parties and self-expression. In addition, URAM Extreme Park became the first public space in Russia with skateable street furniture: perennial plants grow in flower beds with skateable edges.

The design of the URAM Extreme Park is quite minimalistic, so the architects paid great attention to accentuated details. The side surfaces of the street plaza elements are decorated with mosaic panels inspired by Soviet monumental art. Meanwhile, the color palette of sunsets that can be observed in summer from the embankment of the Kazanka River has found expression in the design solution of the streetball area.

URAM Extreme Park was created as part of a program aimed at improving the ecological situation in Kazan and increasing biodiversity. Natural materials were used for the extreme objects: the facade of the air park is made of larch, the hard coating of the streetball area does not emit harmful elements into the environment, and all the materials are durable. Moreover, to make the park safe, instead of fences, skateable flower beds and green spaces were used.

As for the construction methods, the skate park and both pump tracks were made manually, since the forms of extreme objects are complex and unique. So, for pouring concrete, the shotcrete was used; after that builders rubbed the concrete. The builders made truly jewelry work and adjusted every detail, achieving the perfect result. It is such details that make the riding process exciting and fruitful for athletes.

Thus, URAM Extreme Park has become a popular public space where people come every day: about 13 000 guests visit the park every month, while 4 000 riders train in the park regularly. At the same time, URAM fits perfectly into the city's infrastructure: it is located in the middle of the pedestrian route between Gorky Park and the Kremlin, so the public space attracts even more visitors. 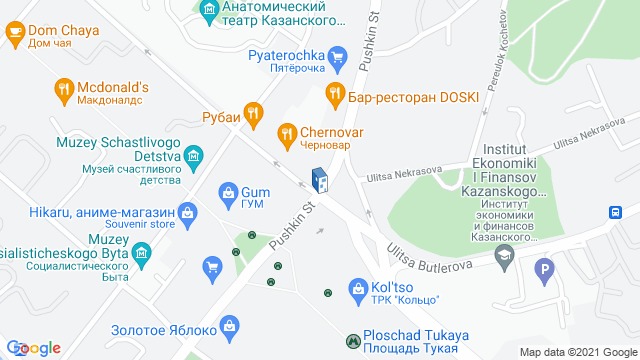 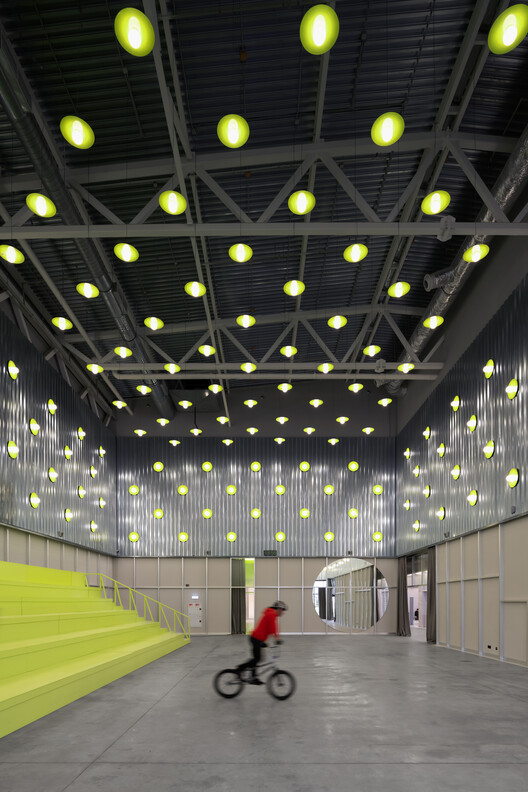 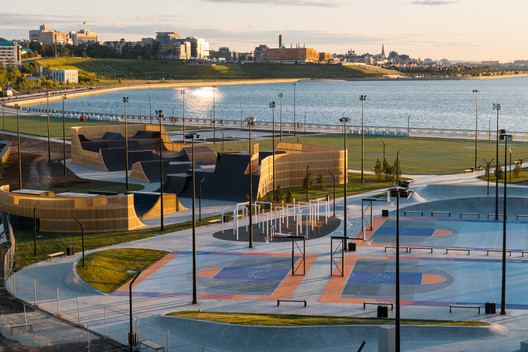