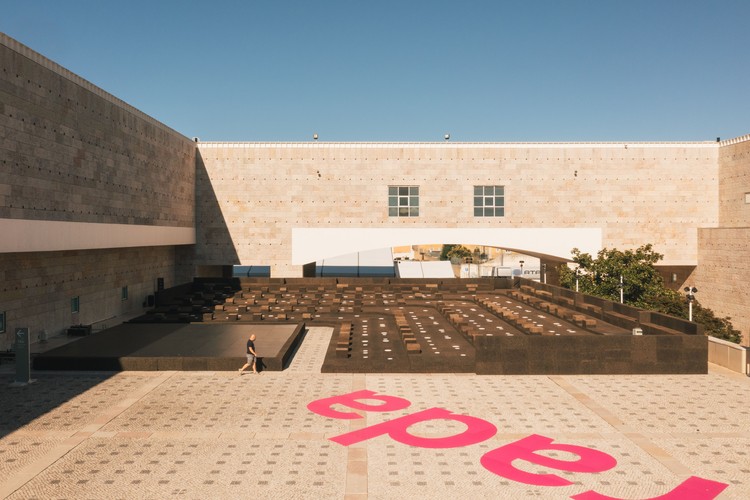 Text description provided by the architects. The Centro Cultural de Belém, together with Corticeira Amorim, annually invites an architect to design an ephemeral and modular cork architecture during the summer season.

Atelier Bak Gordon responded to this invitation, designing an open-air auditorium that occupies half of the CCB square. The extension of the intervention allows a total sensory immersion in the material/cork, savoring its texture, odor, temperature, and, of course, the way in which sounds are propagated or absorbed.

The amphitheater’s smooth slope lends an informality to the space and suggests the memory of southern landscapes. The vicissitudes of health rules were converted into a spelling where the marking of seats becomes a kind of new language. 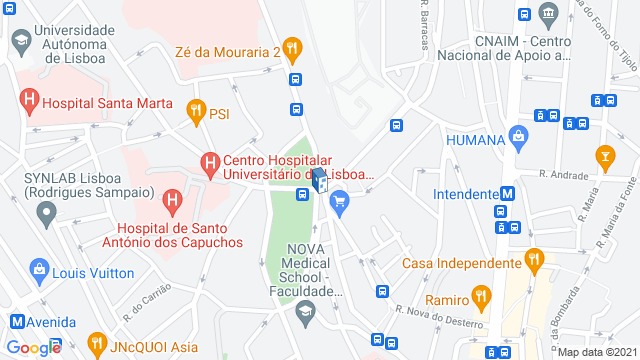 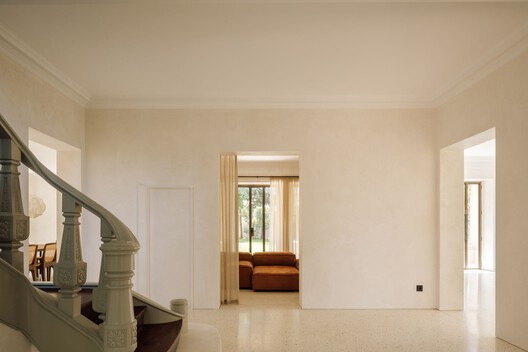 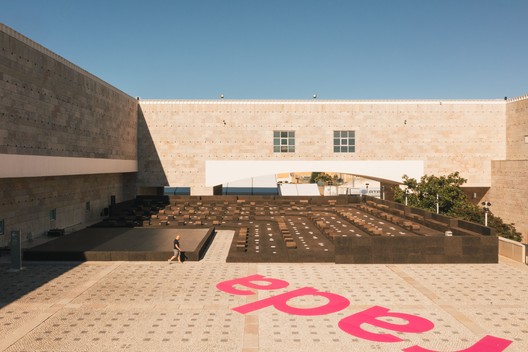