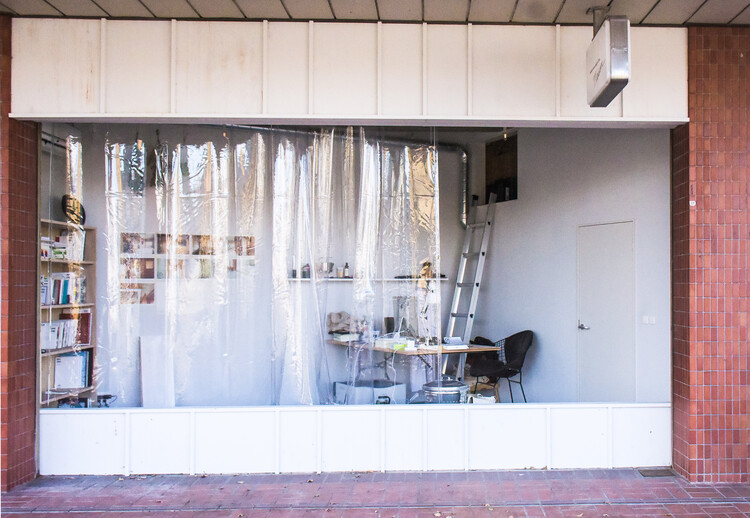 Text description provided by the architects. This is a renovation project of a two-story reinforced concrete house in a town located in the mid-western part of Kyoto Prefecture. It is a terrace house-like building with 15 identical facades of buildings constructed by a development project several decades ago. The 15 buildings face the road on the north and south sides.

The north side of the buildings is an open road with heavy traffic and is used for stores like a shopping street. The south side of the building is a road with a sense of privacy, lined with residential entrances. The client's family will be living in an unfamiliar place, so we needed a plan that would allow them to live in a positive and enjoyable environment.

For the first floor, we laid out the necessary rooms (positive) while keeping in mind the rooms without names (negative), and adjusted the balance of negatives and positives by planning a geometric shape rather than a simple rectangle. In general, the walls that face the outside air are called exterior walls, and those that do not are called interior walls. In this case, all the walls were positioned as exterior walls.

The second floor was planned in the same way, with the children's room as the "positive" and the rest of the living room as the "negative". The public nature of the shopping street on the north side of the building is linked to the (negatives) on each floor, and I believe that this closed but open space has created a positive way of living. 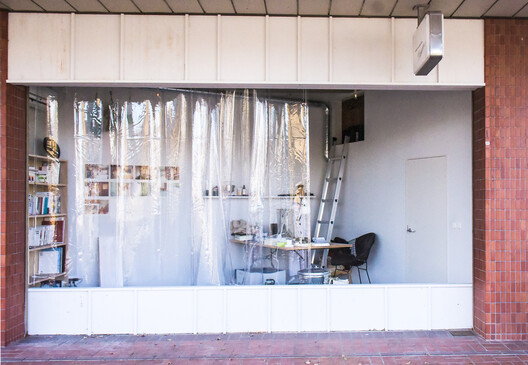