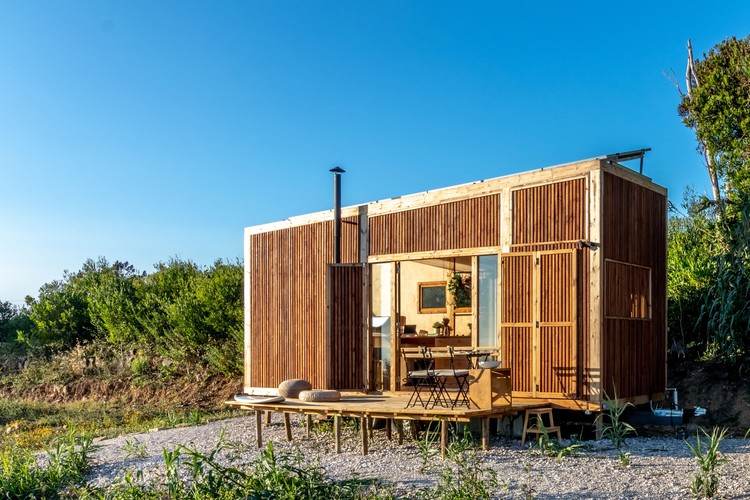 Text description provided by the architects. As a team of architects, carpenters, and locksmiths, we all share the love for traveling on wheels in motorhomes or converted vans, either as a hobby or as a lifestyle.

The CEO of Madeiguincho set the challenge of designing and building three prototypes of houses on wheels (based on the concept of trailers) with different lengths (4m, 5m, and 7m), 2.5m in width, and a maximum height of 4m, according to the size regulations for motor vehicles. The concept of mobile homes is intrinsically related to the concept of tiny homes and implies rethinking our modern lifestyle to fit the various aspects of living (eating, sleeping, lounging, bathing, working, socializing) into a tiny space (17,5m2).

We decided that this Tiny On Wheels (TOW) project, which we named Ursa, would be totally off-grid. So, the roof was designed with a 5% slope to allow rainwater to run down the facade and the oval window towards a gutter that leads to a particle filter before reaching two water tanks with a total capacity of 650 liters. The rainwater can be reused through a pressurized water system that pumps water to an 80l heat accumulator tank that supplies water to the three plumbing fixtures (kitchen sink, bathroom sink, and shower).

A 3-stage reverse osmosis filter was installed underneath the sink to provide drinking water. All the water used in the three fixtures is stored in a tank and later reused for watering plants. The water pump, water heater, refrigerator, and glass-ceramic cooktop are all powered by five solar panels installed on the roof facing south, which can be adjusted up to a 30% inclination to maximize energy production in all seasons of the year. The energy produced is converted and stored for later use. To close the cycle that allows this TOW to work totally off-grid, we installed a dry toilet that is connected to electricity (12V) to produce compost.

The layout of TOW Ursa was developed together with the client, meeting their needs (two sleeping areas for two people each, work station, kitchen area, full bathroom, and an outdoor deck) and based on the concepts of "small is beautiful" and "passive house design."

The structure of this TOW consists of a primary steel frame and a secondary wooden frame. The interior walls and ceiling are covered with birch plywood panels (18mm and 9mm), and the exterior is covered with heat-treated timber (thermowood). For insulation, we adopted the concept of thermal envelope (passive design) and used 40mm thick expanded cork boards. For the windows and doors, we used solid plywood and double glazing with tempered glass.

We had the privilege of being able to design and build all in a single place (carpintecture), but one of the biggest challenges of this project was the large oval window, for which we developed some fittings using a CNC cutting machine and taking inspiration from the connecting system of the wooden train tracks that we all used as children. In the future, we intend to integrate food production systems in the TOW that will allow us to transport our food while traveling in our house on wheels. 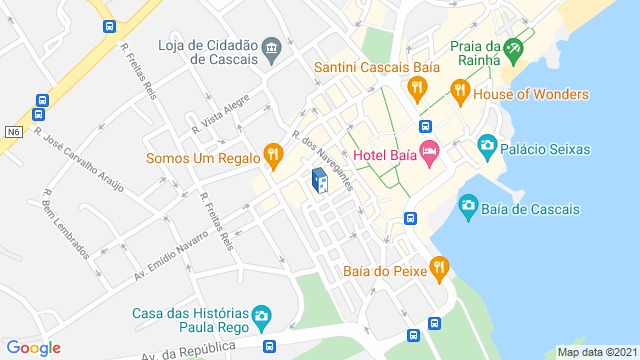 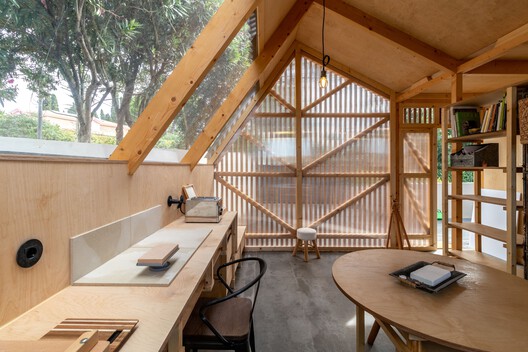