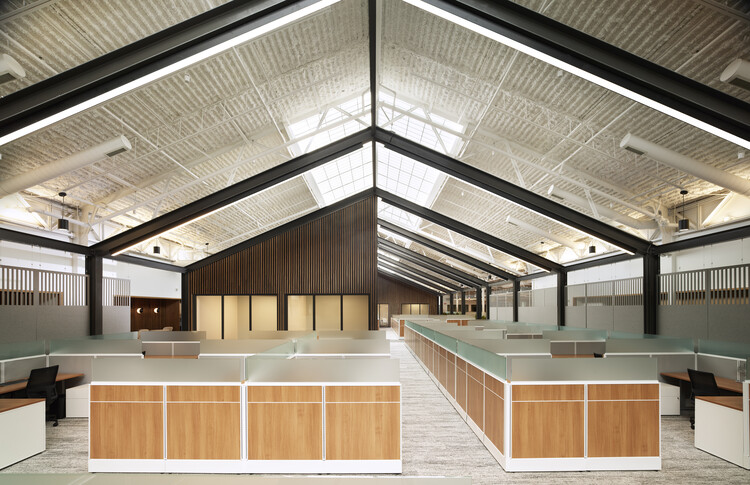 Prior to putting pen to paper, we developed a roadmap to deeper understand Northpointe’s key business drivers, which would directly affect the functionality of the workplace. This roadmap offered a holistic understanding of Northpointe’s real estate, people, and technology. From there, we designed an immersive interior and exterior experience, balancing diverse workstyles and high-tech meeting space, with engaging social spaces that anticipate the needs of a growing company.

Vast amounts of natural light and design choices that mimic Michigan nature played a key role in the design’s success. Ghafari drew upon the renovation of a massive interior skylight that spans the entire depth of the building – a key feature that is a major element of the building’s past, now a renewed driver and symbol of Northpointe’s future.

In addition to early strategic thinking, a key success story of the project was the early introduction of the General Contractor, Visser Brothers Inc. Visser was also the contractor for the original Cascade Commons facility, offering a wealth of history and understanding of the original design and construction methods.

The Northpointe Operations Center is a flexible and creative transformation of a neglected building. As a dynamic and forward-thinking workplace, this facility elevates Northpointe’s mission “to be the best bank in America by bringing value and innovation to the people and communities they serve while delivering real value through a collaborative, high-performance and diverse company culture.” Now complete, it boasts human-focused qualities while simultaneously raising the bar and forging a path for authentic workplace offerings in West Michigan. 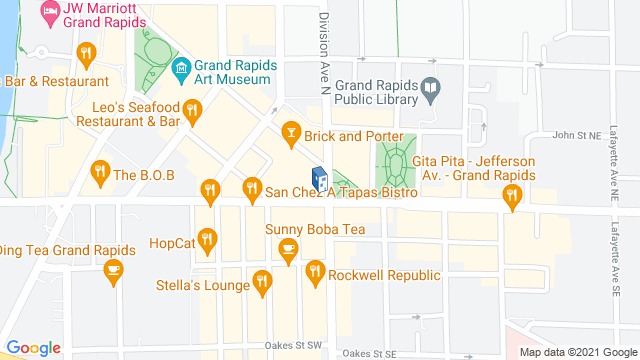 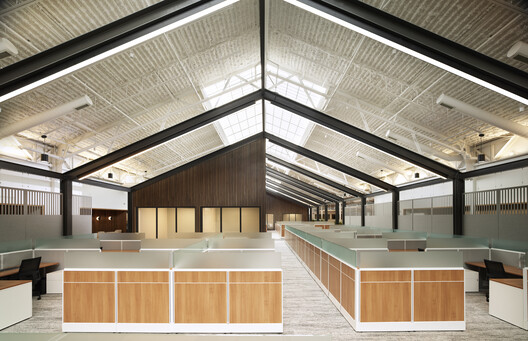