Save
Industrial Landscapes: Large-Scale Factories Seen from Above
Share
Or
Copy

Historically, industrialization means a process of economic change that transforms an agrarian society, with mostly handicraft techniques, into an industrial society to increase productivity and economic growth. This mechanization and mass production leads to deep social transformations, but the most significant consequence is an enormous change in the urban landscape. 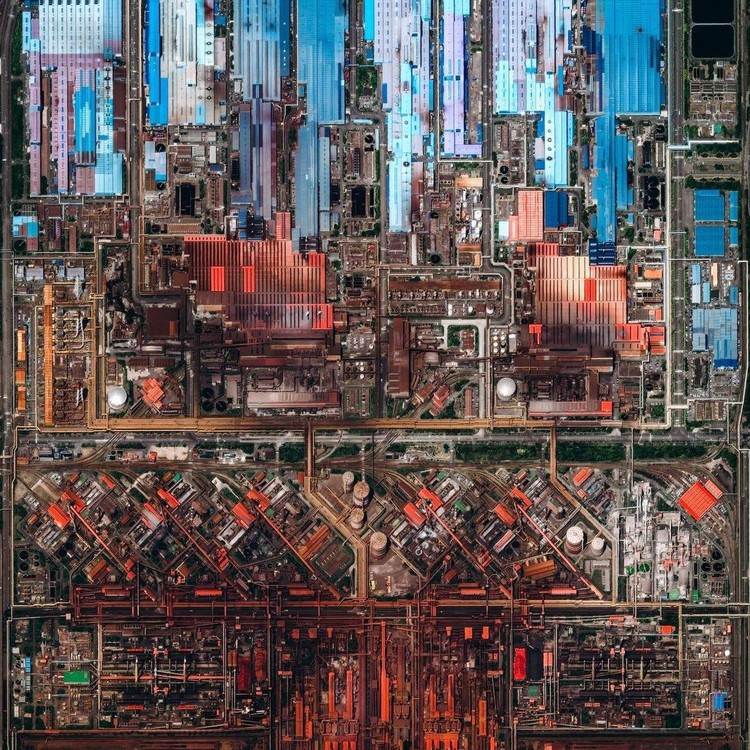 These new structures, which for centuries represented the pinnacle of progress, appear in many different sizes and at varying rates around the world. The architectural patchwork created by shapes strictly associated with their function echoes the patterns and repetitions of the manufacturing processes they support. These factories are modern devices that reflect the era through mechanization and industrialization. As a result, the design of these facilities is a response to technical constraints but also results in improvements in terms of structural engineering and building materials such as concrete and steel, also contributing to standardization and efficiency in construction, eventually used in other types of buildings as well.

Since the industrial revolution in the mid-18th century, industrial landscapes have been part of city life. We have selected aerial images of different industrial facilities in various countries, showing how strange, dissonant, and occasionally beautiful they can be despite their complexity. 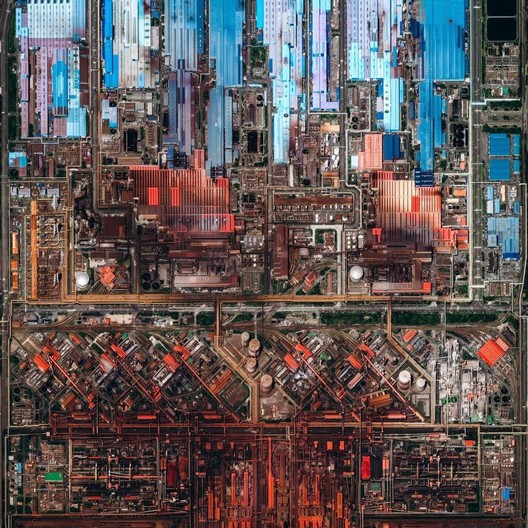