Save
Grotto Retreat Xiyaotou / A( )VOID 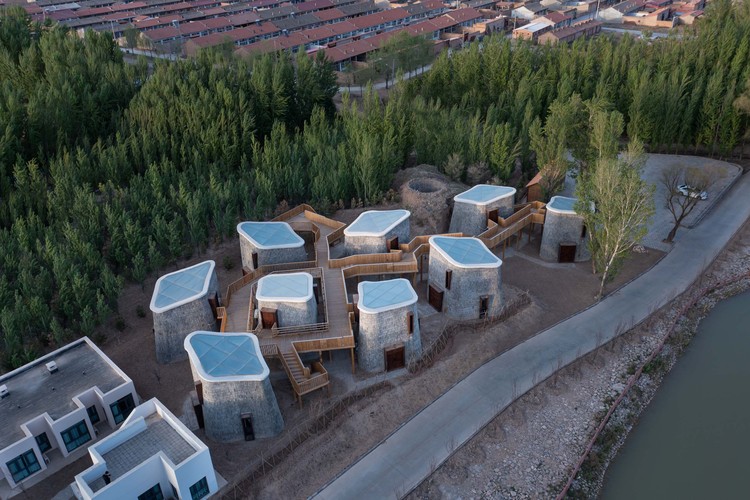 "Hollow villages" are a common phenomenon in China rural areas. Most of the aboriginal households of the village have moved to the new rural residential areas, leaving their dilapidated homesteads. Considering the cultural heritage in Yu County such as paper-cutting, wood crafting, and ‘Fiery Trees and Silver Flowers’, the Fortune Art (FA) Homestay selected Xiyaotou Village, out of 100 villages in Yu County, as the beginning of village poverty alleviation. The village has been transformed into communal farms to provide local villagers with income via offering accommodation, local food services, and activities. The rural revitalization project of Xiyaotou Village started with the 2018 FA Emerging Architect Award. "Grotto Retreat Xiyaotou" is one of the 12 winning designs.

The design concept starts with the radical difference between the rural and urban interpersonal networks, the native cave dwellings of the site are re-interpreted as vertical "grottos”. By flowing the bridge of connectivity in between the private “grottos”, the design attempts to realize a community in which public and private coexist. The bridge is supported by a hidden four-by-six-meter grid, which is derived from the length-to-width ratio of the original cave dwellings on the site. It serves as the keynote for the layout of the corridor structure and supports the new building complex in a spiritual sense.

Wandering under and above the wooden bridge, one could oversee the surrounding landscape and aboriginal architecture of Yu County, which are framed by the hyperbolic facade, pinewood columns, and corten-steel fenestration of the complex.

For the treatment of the vertical "grottos” unit, with the implementation of scattered volumes, hyperbolic shapes, various fenestration dimensions, local materials, and construction methods, the building complex attempts to be compatible with the site and amongst other works.

With the assistance of the seven-meter-high ceiling, the sunroof of the vertical "grottos” encourages residents to focus on the verticality of the space, "housed by the sky and the earth and clothed by the house" (Liu Ling). The introduction of generous skylights contextualizes residents to rurality’s rhythm of "working from dawn to dusk" and further exposes their sensitivity to the sun's trajectory.

Climatically, in order to warm the three-quarters of Zhangjiakou averaging 10 Degree Celsius, sun rays enter through skylights and are preserved by double-layered brick walls; during summer, heat can be discharged via chimney effect given rise by the collaboration of the unit’s geometry and fenestration.

The protruding bricks on the elevation, as the vehicle of a part of the construction process, were the position where the scaffolding found its temporary support for bricklayers to complete the double-layered brick wall with an average height of 7 meters. Their visibility on the facade depends on the intensity of the sun and cloud density. The shadow of the protrusions and wood bridge cast on the hyperboloid morphs with the sun’s trajectory, emerging ephemeral time-spaces. 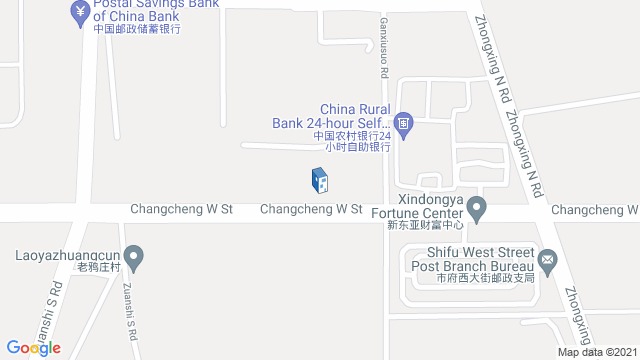 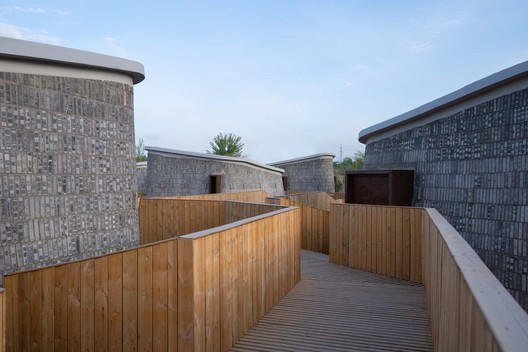 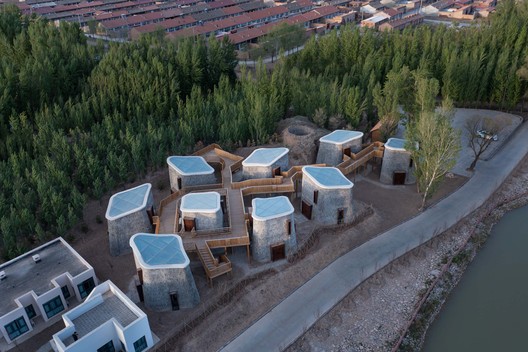