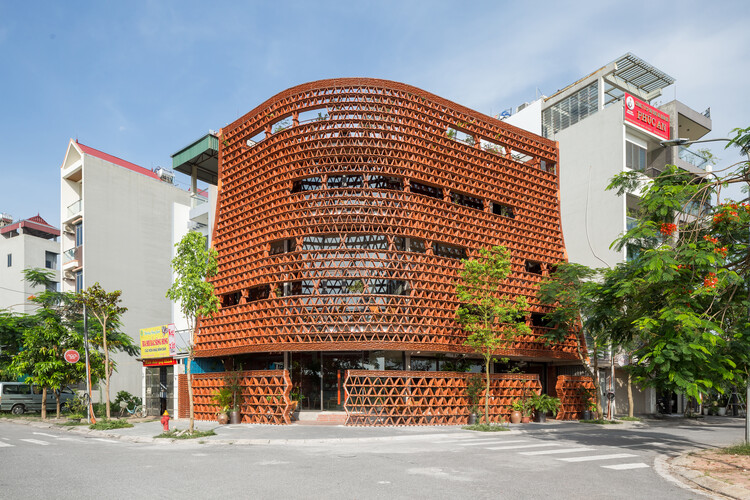 Text description provided by the architects. Architecture can be, in a sense, analogous to a Tree (banyan tree, bodhi tree) with its branches and leaves that intertwine and spread out, forming various layers for use; It can also be metaphorically meant spatial levels offering miscellaneous chambers at different heights in a Cave, as regards prehistoric men being accommodated.

Ngói space is created from the perspective of merging these 2 primitive shelters (the Tree & the Cave), giving reminiscences of a big Roof such as the roof of a communal house or that of a Rong house – an open community space which has been existing for a long time.

In making a Roof, Tile presents a natural option since it is a material familiar to most Vietnamese people, yet used unusually (as walls, curtains) in an extraordinary space to produce a special different effect (regarding appearance, sense of space, and micro-climate quality). The Ngói space functions Cafés (lower space + on the rooftop), Seminar and Exhibition rooms (on the middle floor) to offer a fresh destination, an inspiring common Roof.

The ongoing rapid urbanization and increasing population have been entailing a major demand for more areas for residence nationwide. Many former single-story tiled-roof houses have been demolished/removed and the tiles on those roofs are still considered construction waste, not to be reused.

The Ngói space was created as an inspiring solution to reusing these memory-filled tiles. On a larger scale, it orientates users towards a sustainable tomorrow, from the perspective of reaching back to the past to recognize and rediscover the core and hidden values of the original space and use those values to create spaces of the future. 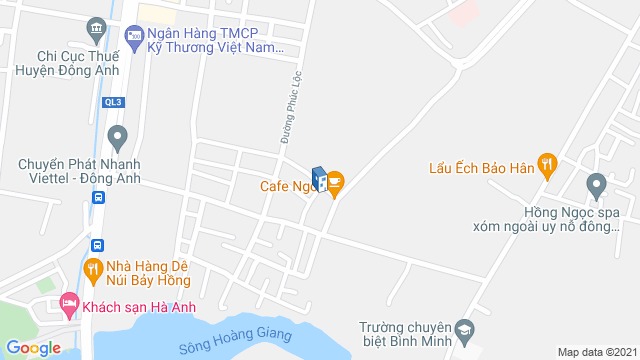 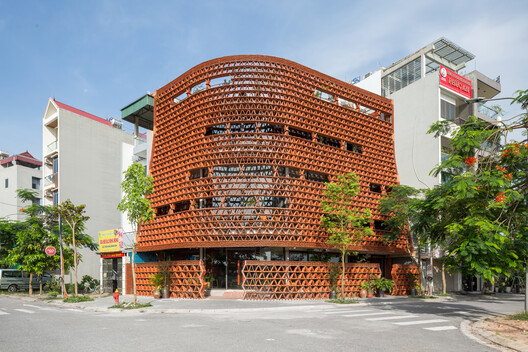