Save
Architecture of Mexico: Projects that Highlight the State of Aguascalientes
Share
Or
Copy 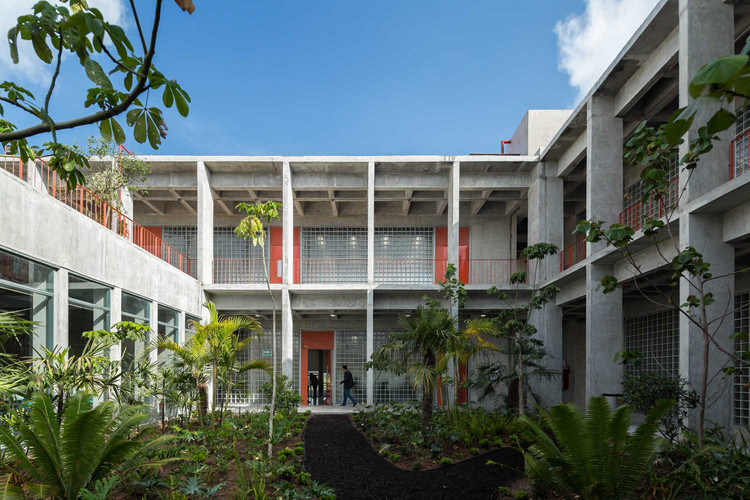 Aguascalientes is a small state in the heart of Mexico, located 480 km northeast of Mexico City and nestled between the states of Zacatecas and Jalisco. With just 5618 km² of territory, it is Mexico's third smallest state. It's capital and most populated city is Aguascalientes, or "hot waters" in English, is named for the numerous hot springs found throughout the area.

The small, central state of Aguascalientes has become an important mainstay in Mexico's national and international tourism industry, thanks to the Old Hacienda de Peñuelas, the Old Hacienda de Cieneguilla, the Aguascalientes Historical Complex, all of which form part of the Camino Real de Tierra Adentro, one of many of Mexico's UNESCO World Heritage Sites. Currently, with the rapid urbanization of Mexico's population, architects throughout the country have dedicated gotten to work designing, not only residential buildings, but recreational and cultural spaces as well, all of which form part of the new regional architecture. In this article, we highlight just a few of these projects that contribute to, not only Aguascalientes' burgeoning architectural scene, but Mexico's vast cultural traditions as well.