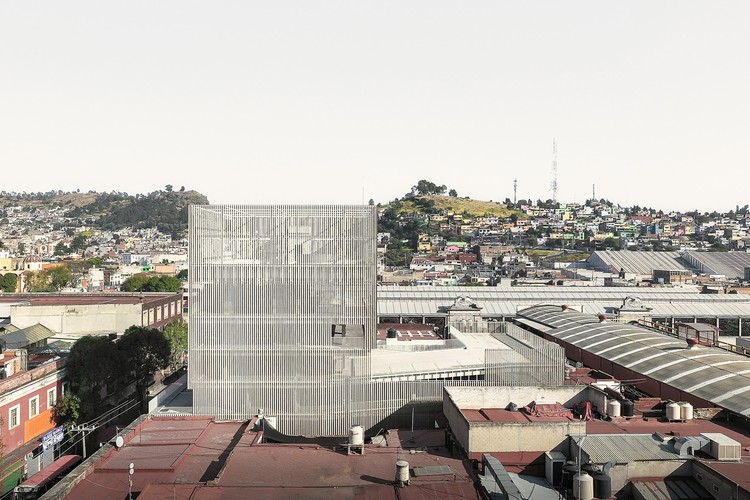 Text description provided by the architects. Juarez 204, Toluca Estación San José is a mixed-use infrastructure in the city center of Toluca de Lerdo, the capital city of the Estado de Mexico, the most populated entity of the whole Mexican Republic.

The project is placed in the northern edge of Avenida Juarez, which links Toluca’s Historic District with the University area to the south., and arises as an opportunity to concentrate the disperse activity around this neighborhood and create a new cultural, economic, and activity hub, both at local and metropolitan levels, a social condenser with the goal of revitalizing the central area of the city, overlapping community programs: car park, office, and co-working areas, cultural and commercial spaces… coronated with a public-access garden at the rooftop with spectacular views of the great Nevado de Toluca.

A flexible infrastructure. The result is a very flexible infrastructure that expects to be occupied by different types of users. A naked concrete super-structure with a clean, meaningful geometry relates to the urban surroundings, rising above and overlooking them, both closely and beyond. The structural frame gives character and unifies the complex, arranged as a field of pillars supporting a double family of slender beams. Over them, continuous slabs are folded to create the parking area and are further perforated to generate diagonal relations and vertical spaces. A gentle lightweight metallic skin encloses the resulting volume, framing the most appreciated views: the Cathedral, the Cosmovitral, and the Nevado de Toluca. 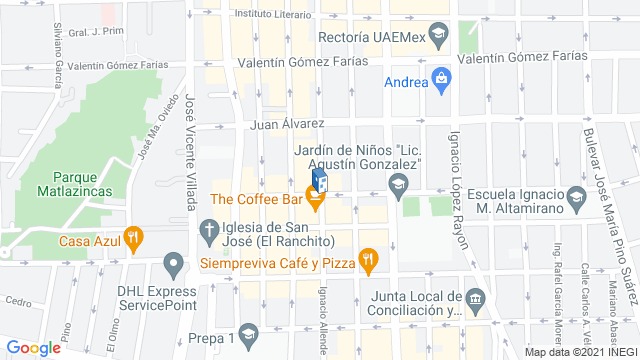 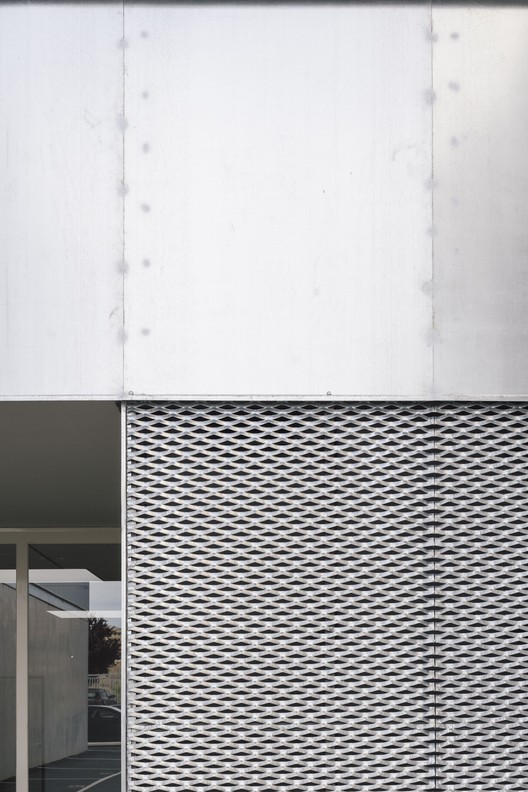 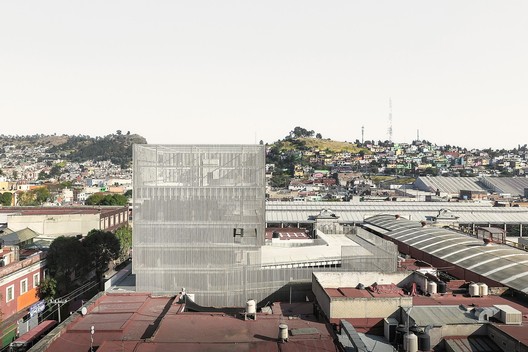