Save
“Many Architects Think as They Draw. I Don’t Do That”: In Conversation With Mikkel Frost
Share
Or
Copy

Talking to the Louisiana Channel, Danish architect Mikkel Frost, talks about how he visualises his ideas and represents his architectural concepts - through the mediums of pen, ink and watercolours. Frost views his use of drawing as different from other architects, who "think as they draw". Frost, on the other hand, "prints" the image he already has in his mind, saying "I'm many steps ahead of what I draw, basically printing the whiteboard in my mind." 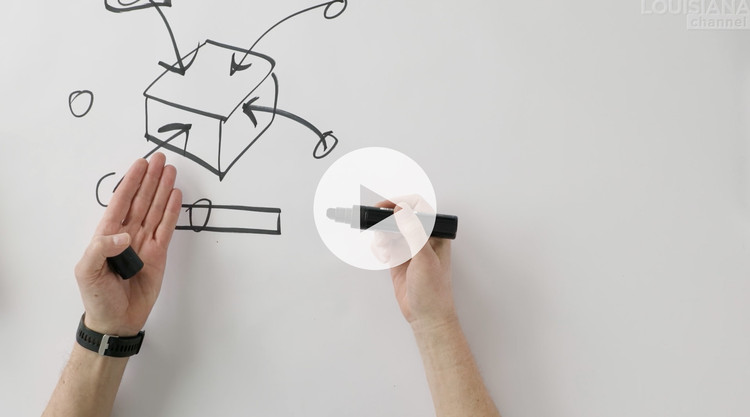 The interview also sees Mikkel Frost talk about the artistic ethos of his company, CEBRA, and the debate of the use of computers and hand drawings in the design process. Frost strikes a middle ground between them, viewing both methods as approaches that can work in tandem with each other. “It’s not a choice between the computer and the hand drawing”, Frost says. “They are both very different tools and both tools are excellent for what they do best." Frost still harbours a preference for hand-drawing however, maintaining that it is able to establish a much closer relationship with the client.

"But the shortest distance between your head and something, that other people can see, runs definitely through the hand or the pen. So, at a meeting with a client or staff or whomever, you are talking to being able to spontaneously illustrate your thoughts, the pen is totally superior.” -- Mikkel Frost

"Houses Are the Most Prevalent Form of Monuments": In Conversation With Bjørn Nørgaard

Mikkel Frost then delves into a few of CEBRA's projects, talking about the thought process behind the StreetDome project in the Danish city of Haderslev. A multi-park and cultural centre, StreetDome is an urban landscape with facilities for activity and recreation. With this project, Frost mentions how the idea of a concrete building with a lawn around it was instead inversed, putting a green building on a concrete plot instead to allow skateboarders free range of access.

The Adult Education Centre is another one of CEBRA's projects that Frost talks about in the interview. He expounds on the line of thinking for the final design, which he says was "to deliberately design a school that does not look like a school, in order to remind people of previous academic failures." Frost also outlines the responsibility that architects have to create good buildings. "You are obligated as an architect to design something that is both beautiful and functional and speaks to all our senses. It’s almost criminal to design an ugly building that people have to live in every day.” Frost reflects.

Mikkel Frost is the founding partner of internationally acclaimed architecture studio CEBRA. He founded the studio in 2001 together with Kolja Nielsen and Carsten Primdahl, after working at BOLLES+WILSON and Schmidt Hammer Lassen. The company today is based in Aarhus and Abu Dhabi, with a multidisciplinary international team of 60. Prominent projects include the 146 Residences in Aarhus project in Denmark, and the LEGO Parking House in Billund, Denmark. 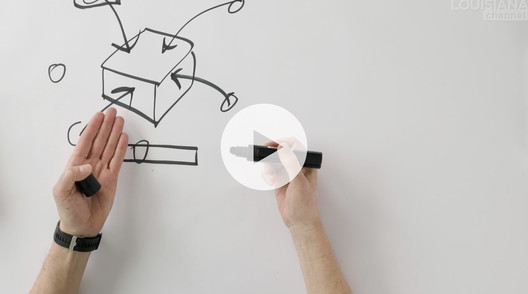