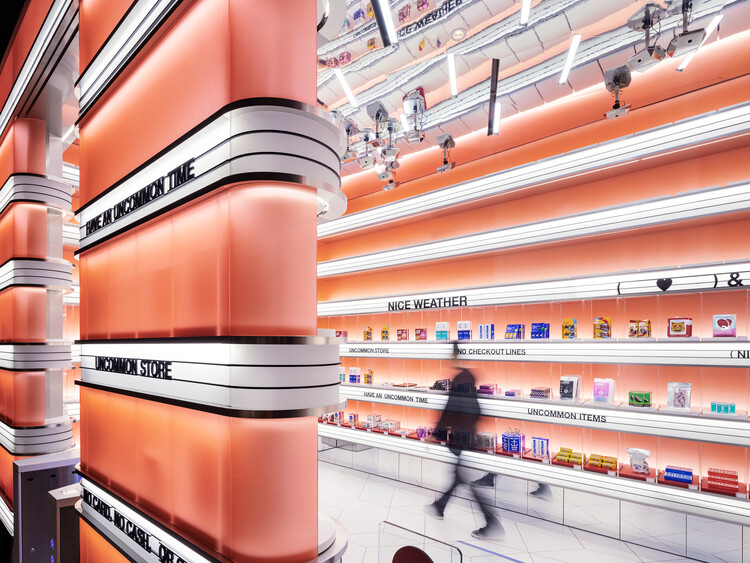 Text description provided by the architects. New environments with technological innovations often fall short in their experience. Like the technology itself, the spatial design needs to present an equally or more immersive and original experience. In an attempt to balance these two, Archi@Mosphere’s experiment with Uncommon Store successfully captures the essence of technological innovations and their integration with space.

As an architectural design group, Atelier Archi@Mosphere has been conducting extensive research into technological establishments around the world. During the research of the linchpin factor of technology, the design teams could not help but notice the impacts of the rapidly developing technology on our lifestyle for the last few years alone. Archi@Mosphere formed a partnership with Korea's retail conglomerate, Hyundai Department Store Group. The joint project applies the cutting-edge technological pieces in Uncommon Store Project. This project engages in a new consumer experience through the means of technology.

Hyundai Department Store Group wants to be the forerunner in a future shopping environment by launching the largest department store in Yeouido, the financial hub of Seoul, South Korea. Moving away from the old convention of in-person commerce, Uncommon Store is the first unmanned store to be implemented and built with corporates. This ‘untact’ system results from collaborations between AWS (Amazon Web Service) and Hyundai Group. The store is accessed by scanning QR codes, which provides a customized experience, based on the stored data, of commerce. The system targets customers from the “MZ” generation, a Korean buzzword for those who are most familiar with the idea of the unmanned payment system at a very early age. These young consumers will drive the dominant commerce system in the next few years. They can adapt to the new payment system as the new norm in commerce and exchange.

The entire space of Uncommon Store is a single computer. To realize this ‘untact' shopping experience, technological devices, such as Cloud System and Internet hyper-connections, ICT, AI complex sensors, and machine learning techniques, are integrated with the physical space. Furthermore, IoT forms a two-way communication between the space and its users. This aids in storing and reloading customer’s habits of consumption.  Scanning the QR code upon entering unleashes a customized experience to them.

The biggest design challenge expanded beyond achieving the Retro Futuristic aesthetic. Such a store at a large scale did not exist before in the city. Therefore, a full comprehension of the complex threads of technology and their successful integration with the environment for smooth operations was indispensable in the process.

In terms of design aesthetics, the current design trend in Seoul is Retro Futurism. This generation strongly relies on social media and other means of technology for expressing themselves. Taking advantage of the phenomenon, the design of Uncommon Store naturally attracts the main group of consumers, the “MZ” generation. Archi@Mosphere’s design sets itself apart from other future-oriented stores which attempt on recapturing the retro design boom, through a clear design language.

The spatial organization began with a series of oval bands packaging the interior space. The symbolic shape of the strap is inspired by the implications of neon straps from the 1960s. They were common parts of the exteriors of retro theaters. They are evident in shelves that display goods; they organize as well as act as mechanical devices that regulate all unmanned systems. These straps, furthermore, serve as a single-light beacon that illuminates the entire space.

Laminate surfaces on the patterned ceiling extend from the strap, enhancing the futuristic feeling. The compositions of the materials highlight the future-oriented ambiance: sets of industrialized materials such as metal, acrylic, retro color schemes. The color scheme includes two to three overlays of colors. The layering increases the visual depth of Uncommon Store. 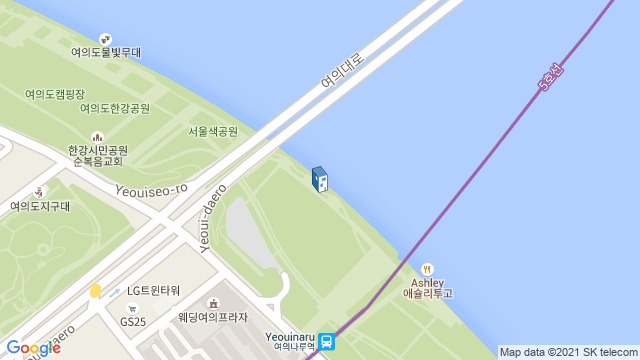 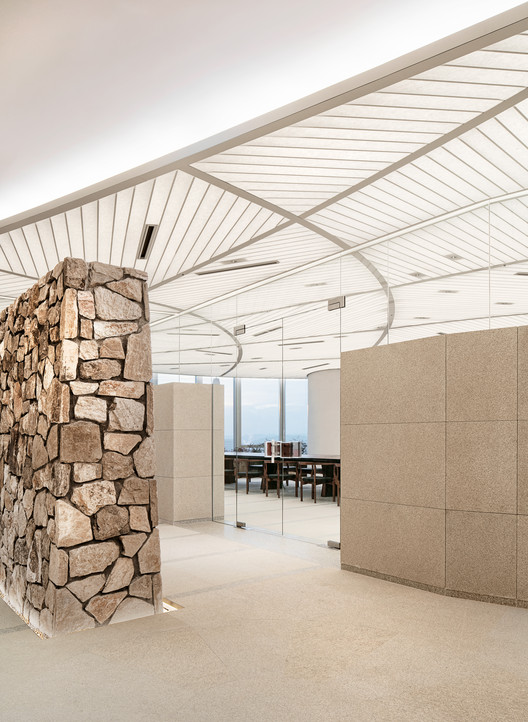