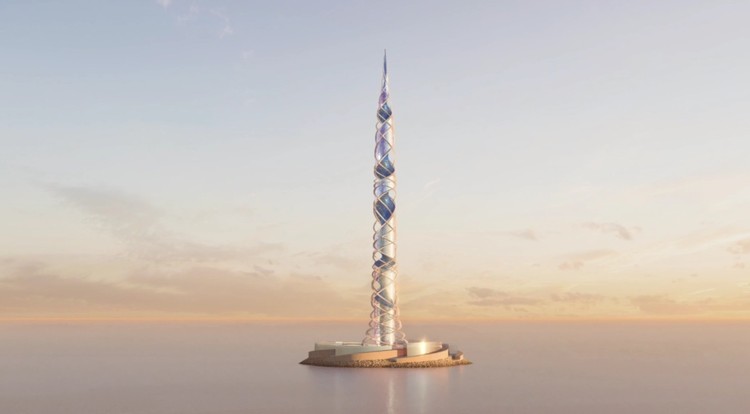 Kettle Collective founder Tony Kettle was previously the design director of RMJM and at the time created the competition-winning project of the Lakhta Centre, a landmark on the coast of the Gulf of Finland in northern S. Petersburg. The new mixed-use tower is intended as a complementary development to the first Lakhta Centre and is expected to feature state of the art sustainability design.

The visualisations showcase a helical structure, which according to the architects, reduces wind loads on the tower and, with them, the size of the structural elements. The building’s outer structure represents “spiralling columns that form an open organic helical diagrid”. The building’s top floor will sit at the height of 590m and will feature a viewing gallery. The tower will feature eight sections, each organised around an atrium and featuring shared amenities and green spaces.

The project is part of a development plan to expand the business district established in northern St. Petersburg, around the Lakhta Centre. The new tower is expected to become a focal point on the city’s skyline and drive further development around the Gulf of Finland, thus preserving the historic districts of St. Petersburg. 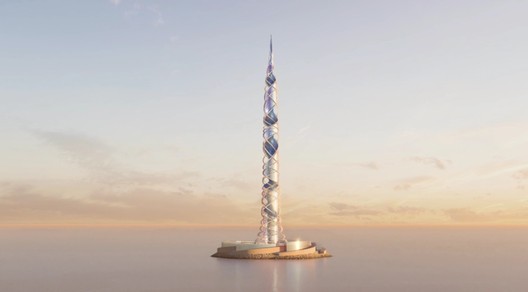