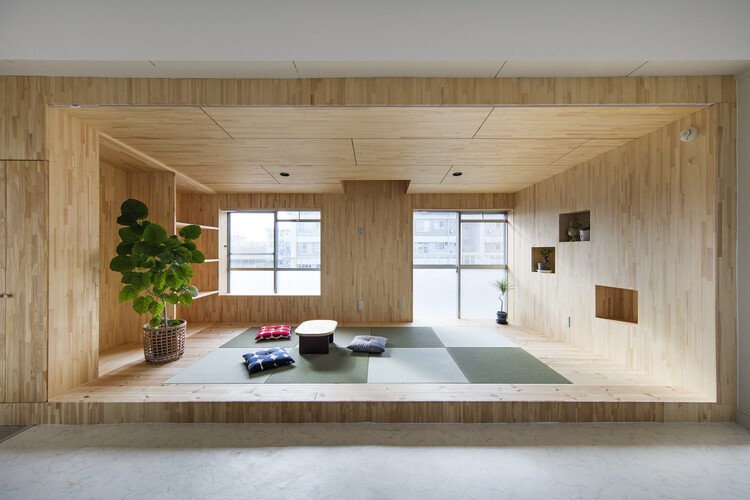 Text description provided by the architects. We have updated the windowsills of the dwelling units to be closer to the external environment of the housing complex.

Our idea was also adopted in a competition held in 2017 as part of a renovation project called "Nikoichi" conducted by the Osaka Prefectural Housing Corporation. "Nikoichi" is a renovation plan that connects two 45m2 units to create a 90m2 space, and aims to accommodate young people such as child-rearing households. Due to the operation of the old housing complex, it was essential to renew the water supply, etc., giving priority to business feasibility and requiring low-cost proposals.

The windows themselves will expand, creating a place of living that is close to the rich external environment of the housing complex through the "Between window" where people live and the "Inner bay windows" where things and actions gather on the windowsill. There are five types of "windows": tatami mats, beds, Engawa, benches, and doorways.

The space between the tatami between windows and the sleeping between windows is a space with a sloping ceiling that rises one step from the floor and lowers toward the windows. By partitioning with curtains, it can be used as a large studio like a room.

The "inner bay window" is a set with storage and is attached to the existing window frame to create a place for activities and things. There are three types of inner bay windows: washbasin, storage, and desk. The combination of these creates a variety of dwelling units.

TYPE A: There are many between windows, making it a space that can be taken as a large studio. The space is designed so that households with children attending nursery schools and kindergartens can enjoy themselves even while raising children.

TYPE B: It is a proposal to take a lot of inner bay windows and add a character to a large white studio LDK and a room that makes use of the existing specifications of the housing complex. A dwelling unit with a resident image that you want to enjoy styling, where the furniture and things that the resident has are conspicuous.

TYPE C: A dwelling unit with a Engawa between window that connects the original dwelling units with windows. A bay window is added to the room that makes the best use of the existing specifications of the housing complex, creating a variation that is somewhere between A and B. 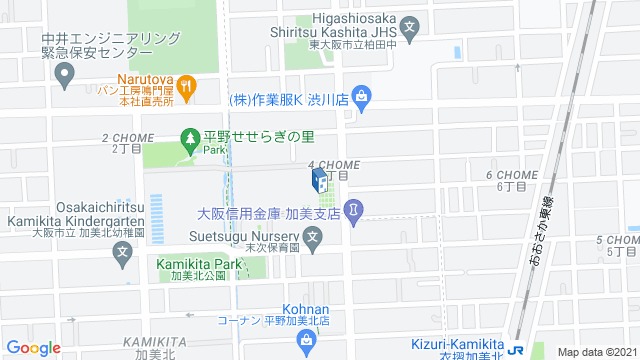 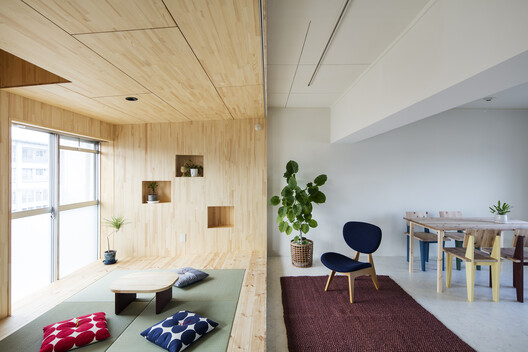