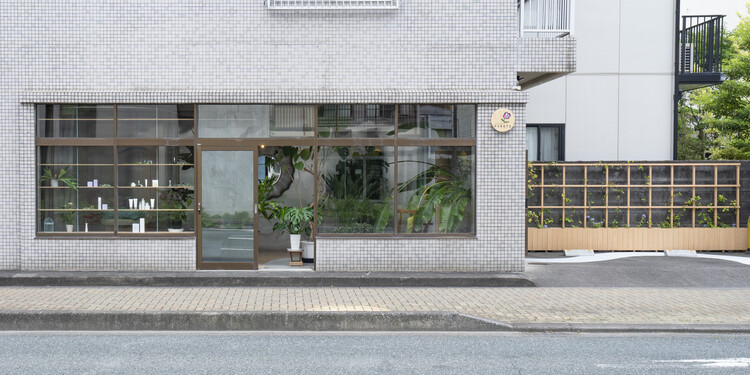 Text description provided by the architects. The project is the renovation plan for a space of about 27㎡on the 1st floor of the building and outside small space within walking distance from JR Hamamatsu Station. It is a private spa and a rental studio space. At the same time as the owner's spa salon, there was a need for a place that could be used as a rental space, such as opening a shop for a limited time or selling small items.

As an image of the space, I thought that a place with a laid-back atmosphere that does not have a clear boundary between the outside and the inside space would be good. It was originally a tenant space where the ceiling, walls, and floor were finished with gypsum board or vinyl cloth.

And then in inside of the tenant, only one wall facing the road where the train runs overhead under a wide sky are finished with a thin plate of aluminum , and the appearance of the outside is reflected in the aluminum so that you can enjoy the daily transition of outside. We also planned to softly control for inside space how the space is used by arranging curtains and large and small plants.

For a part of the finishing of the floor, we planned a small road that connects the indoor tenant space and the external parking space by using mortar and paint for road pavement, aiming to create a space where you can enjoy the outdoors and the interior continuously. 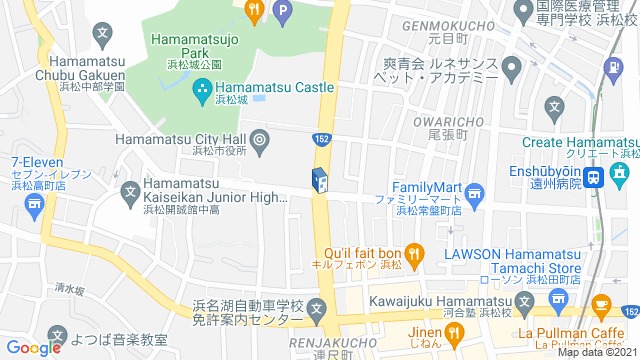 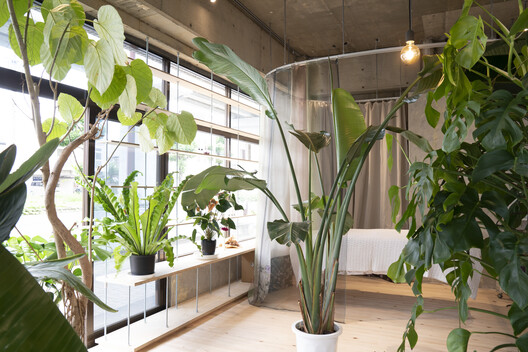