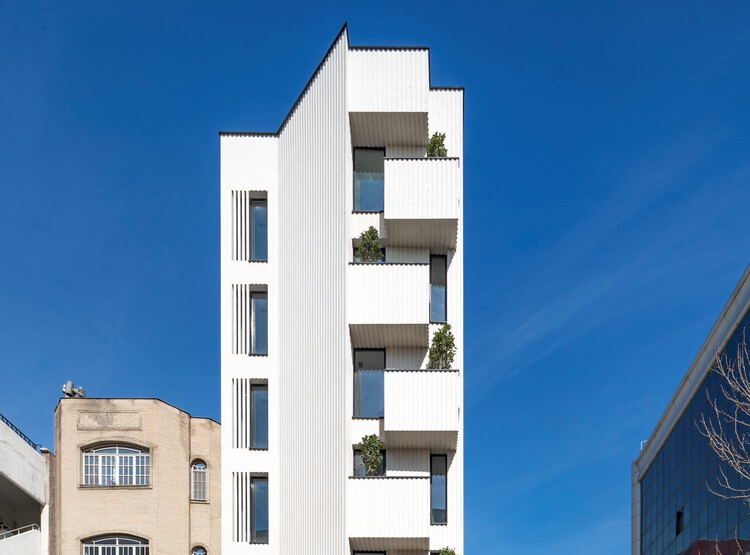 Text description provided by the architects. Recent buildings in Tehran are expanding without observing specific principles and criteria, which has caused chaos and disorder in the city. buildings are part of the generalities of the city that the systematic and continuous structure of each building in the region has a great impact on improving the quality of readability of the city in the minds of the people. ‏The project is located in the area of Sohrevardi and Malek streets in Tehran. Most of the buildings in this area belong to the 1950s and 1960s and belong to the architecture of the first and second Pahlavi period.

Common and specific structure of each building and its extension and continuity in the neighborhoods, has created a legible and orderly urban context in this area. Semi-open space, simplicity and avoidance of exaggeration, unification, non-use of various materials in the facade and light shade created by the materials are prominent features of the area. Therefore, the project question is how to be effective and communicate with the valuable context. ‏

The client wanted to design a two-dimensional facade of the existing structure like recent construction in the neighborhood. Considering the building context, which is a valuable example of the use of "depth", we tried to recreate the depth instead of the two-dimensional facade. "Depth" in the buildings of the region has a different role by creating an in between space among the interior and exterior space (city). In the existing structure, we created gaps according to the arrangement of the interior space.

These two negative spaces serve the interior and exterior space by creating an in between space. In the interior, by creating a filter, it controls the privacy and boundaries of the inside and outside, and in the outside space, in order to recreate the forgotten concepts of the building context, it helps to create an urban landscape.

The theme of "depth" runs in all parts from general to detailed, and in parts where there are limitations, it creates a light shadow using the designed brick texture. The brick structure tries to unify the project and extends in parts of the openings to control the boundaries and privacy inside and outside the house. This unification, which is a feature of the building context, has been extended in the third facade of the project, in order to creating more unification, to improve the unsightly third facade of the city. 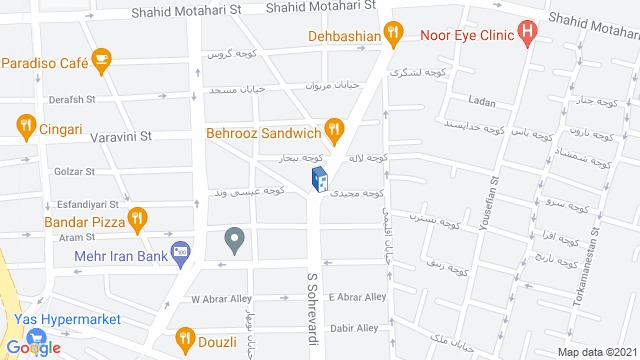 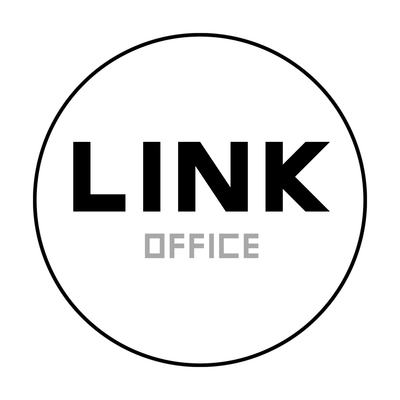 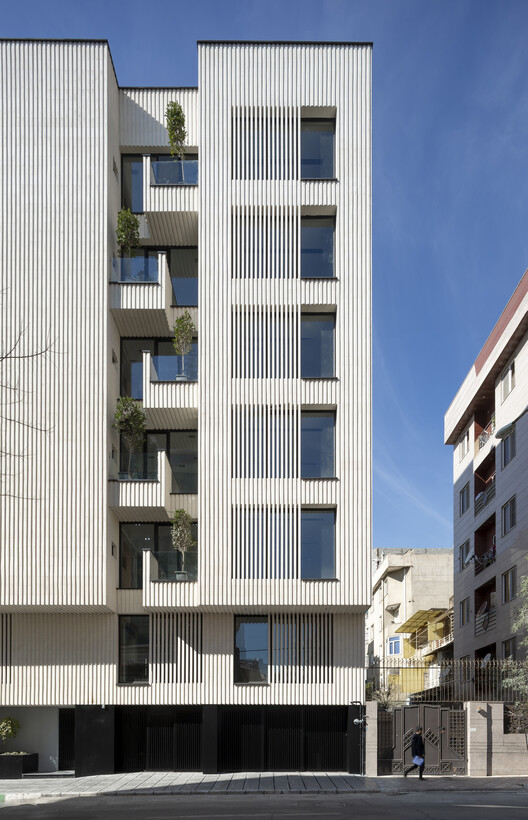