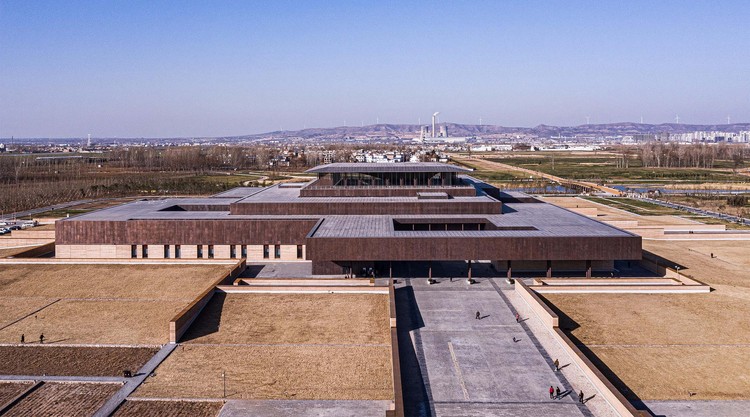 Text description provided by the architects. As the capital site of the Xia Dynasty, which was recognized as the earliest dynasty of China, Erlitou relic has a history of about 3,800 years and it was the largest capital settlement in China and even in East Asia at that time.

The main features of the museum are as follows: Preserving the existing ambiance of the historic site. The concept of the architecture originates from a photograph that captured the winding and irregular extending state of the Erlitou archaeological discovery site.

Through creating a gradually changing spatial sequence we designed the museum that presents an “amorphous” state, which echoes the original state of the Erlitou historic site and avoiding single interpretation as well.

Using cooper, rammed earth, and exposed concrete as a major building material. The choice of the building materials and construction methods was inspired by the Erlitou culture. Since the earliest bronze workshops and several large rammed earth wall buildings were found here, we decided to adopt copper sheet curtain wall, rammed earth technique, and exposed concrete as the primary construction methods. Among them, the total amount of rammed earth exceeds 4,000m³, making it the largest single raw earth building in the world.

Proposing a new integrated planning idea for Heritage Park and rural settlement development. On the premise of ensuring Erlitou historic site and Jing(Chinese Character)-shaped Avenue can be fully displayed, the park’s service facilities were constructed intensively with the existing villages, to increase employment opportunities and to promote the renewal of infrastructure for the village.

In particular, the tourist center was built combined with the overall planning and construction of the village in the southwest, forming a new pattern of integrating the East and the West with the Historic Museum as the center. 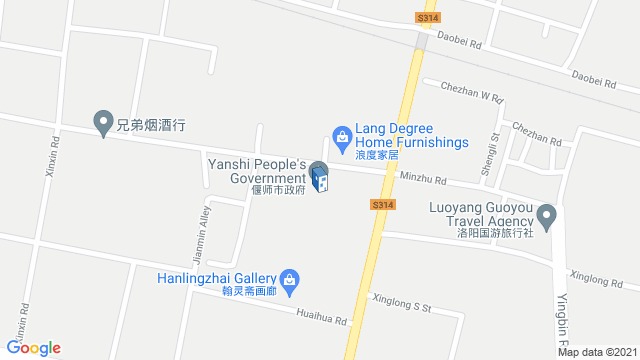 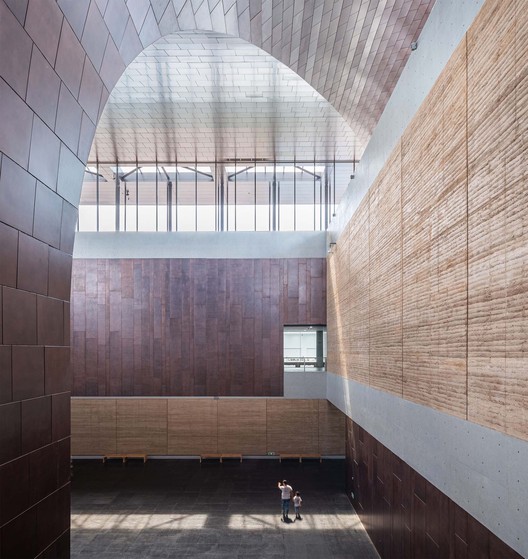 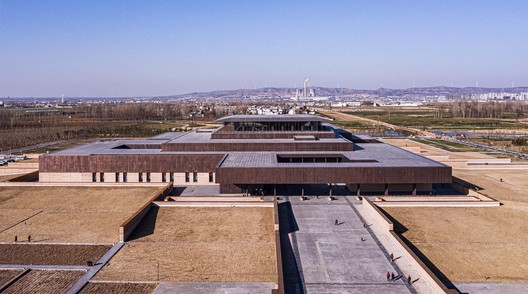